American Economy: How Nostalgia Should Not Stop The Time 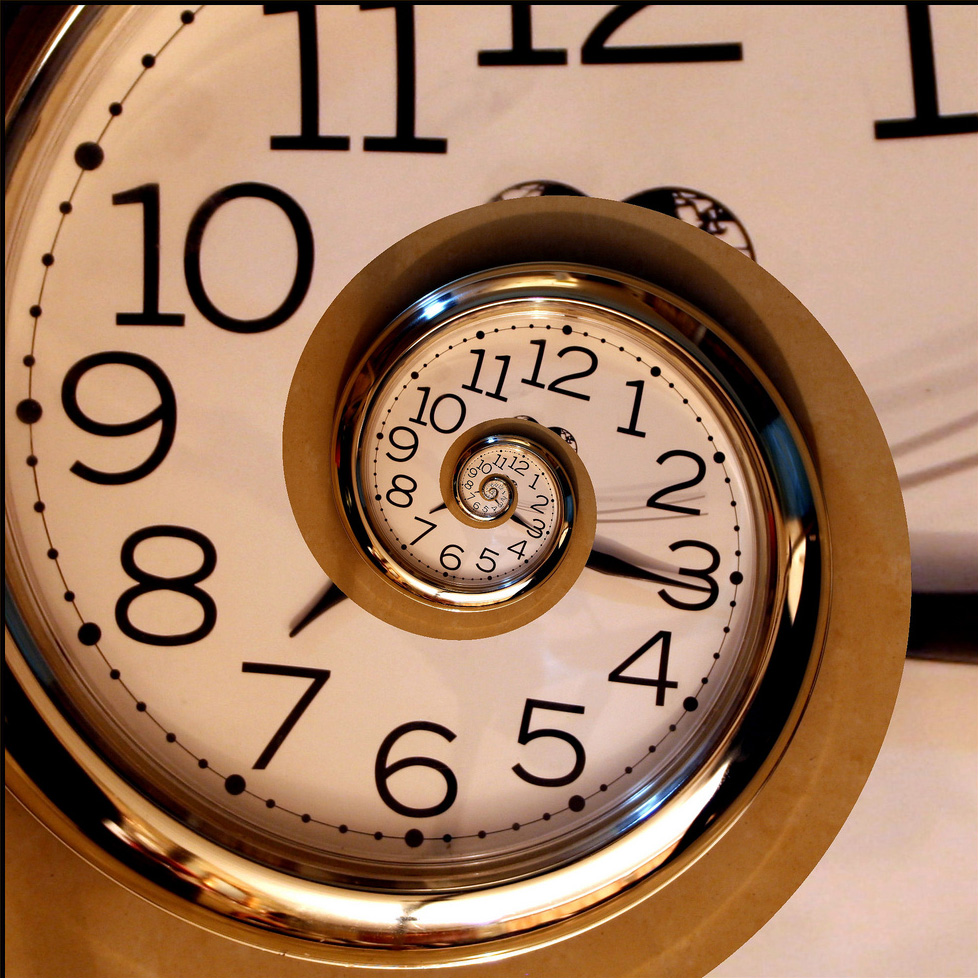 The treatment of the American economy is like a cowboy in his spurs trying to kick his horse to go faster. The only problem is that it will only go so far. It has become a central issue for the US voters to decide which of the two candidates could kick the economy into a gallop, the problem is it may run out of wind and not make it to the finish line. The time of the cowboys is over and one must make a choice.

President Obama has tried to find a new course after the Bush era tax breaks and credit card wars, striving towards a welfare economy where health care and social help dominate over private interest and fast economy boosts followed by miscalculations. It is no wonder that a miracle has not happened; it does not take a mere three years to make new policies work.

The troubles of the US can be viewed from two perspectives: either that the rich do not pay enough taxes to balance the unequal economy or, from the Republican point of view, that the state is too big and we should let the wild cattle loose to allow the best man to win. This race was already lost once as the Republicans seem to thrive on the nostalgic prospect that Mitt Romney represents.

The difference between two new economical plans stands between Obama’s focus to bring the jobs back from foreign lands. Obama plans to strengthen the middle class by extending the tax breaks to up to 200,000$ for an individual and 250,000$ for a married couple. He also plans to reduce corporate tax rates from 35% to 28%, thus levelling the costs with other advanced economies. In addition he would eliminate the deductions on moving company’s productions overseas, giving a 20% tax credit for those who bring it back home instead, and the tax rate of manufacturers would not exceed 25% (currently 26%). One can see these decisions creating a nationalistic economy but, considering option number two, to let the economy run loose and face the global risk later may be a choice that comes second to patriotism.
Romney’s comments about Obama’s failure as a president due to weak economical improvements leave one wondering if he considers the Wall Street politics a better option due to its fast achievements. All capitalism is crony but the elite capitalism may be just a bit cronier. It is the responsibility of the state to think of what was done before and to try to prevent the economic jumps that throw us back in time. Romney has put his cowboy boots on and is galloping past Obama with bag of gold in one hand and a paper of restricted Obamacare programmes in the other. Let us say the government has fallen behind; they are just in it for the show, outnumbered by the money ‘flowing in’. Romney, as opposed to Obama, criticizes the tax breaks up to 250,000$ by saying that it would hurt small businesses that earn just above 250 000$. Instead he would lower the taxes for everyone by 20%. Obama would tax the richest population with 36% and 39% respectively as opposed to Romney’s 28% maximum. Romney would also support corporations by lowering their taxes to 25% which would is expected to be followed by the creation of jobs. The financial ball will be running even faster as for the investment part Romney would maintain current investment gains tax at 15% and give a tax break from 100,000$ (200,000$ for married couples). Obama, as opposed, would raise the capital gains by 20% and tax the dividends as ordinary income tax rates with the breaks as previously mentioned.

The nation will certainly cheer on the words ‘tax break’, but someone will still have to pay. Obama has justified his actions by limiting the value of itemized deductions and tax breaks for individuals, thus bringing the tax cut per cent from 33-35% down to 28%. Romney has proposed to limit the returns of high income filers, leaving one wondering as he gives more options to the rich and, in contrast, tries to tax them heavily in order to make the other policies look better. The Romney way would all come down to numbers: only the really rich will enjoy the true benefits of this scheme as they over-earn their possible taxes, as for the rest it would be advisable to focus on the long term run. Investments can bring in money fast and depending on Asian economies and tax breaks in other countries the investments could go out as fast as they came. Capitalism is a game to play, but while signing up for the completely global action one must accept the completely global consequences where the nation market loses its importance and the citizens are nothing but a machine that keeps the money flowing.

The US national debt deficit is around 15$ trillion. During Obama’s time it has increased by over a trillion each year. The unemployment rate is around 8.2% and Obama is accused of miscalculating the cost of Medicare. Romney would like to bring Medicare to the state level instead of Obama’s federal level that puts a tax on health insurance mandate. Romney says the US needs to focus on its Achilles` heel: the economy. But on second thought it has long been proved that the amount of money circulating does not feed everyone alike. Mr. Obama’s policies have a political statement with possible miscalculations along the way to achieve an economy of the nation, for the nation by the nation. The judgement of right and wrong policies is too early to come by, but let us hope that money can buy time. That money can buy time to give the nation a chance to experience the weaknesses and strong points of the people’s state before they put on the cowboy boots and race individually for the American Dream, a mirage that never seems to die.