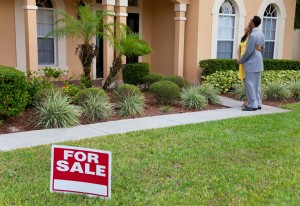 The US’ housing bubble burst nearly six years ago, but the worst may be yet to come. After a landmark settlement, the major banks have lifted a freeze on foreclosures and government relief has been too small to make a difference.
Public housing budgets have been slashed, leaving larger numbers of people with no place to call home. The line between home ownership and homelessness is growing ever more blurry, but neither President Barack Obama nor Governor Mitt Romney have made housing a major campaign issue.
Meanwhile, popular anger is rising over the perceived impunity of the banks and some have found innovative ways of fighting back in an age of austerity.
Fault Lines travels to Chicago and California to see how people at the frontlines of the crisis are confronting the collapse of the American dream.

American Economy: How Nostalgia Should Not Stop The Time