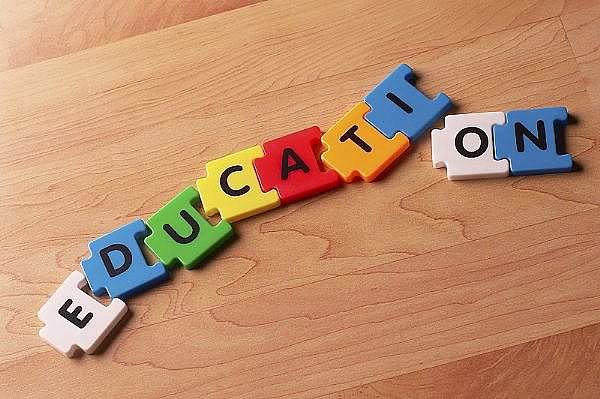 Another summer over and yet another round of GCSE results released that have been plagued by controversy. The traditional claims that exams are getting easier, that kids are ‘spoon fed’ exam-perfect answers and that standards in schools are in terminal decline were out in force, arguments that have pretty much become a late summer ritual here in the UK. This year however the key problem was not, in fact, that grades were too high but rather that grades were deemed too low for GCSE English. Teachers and students, alarmed at having received lower than expected grades, have denigrated the Welsh exam board WJEC for setting ‘unrealistic’ grade boundaries that were “unfair to candidates”. Basically, students that were expecting to receive at least a ‘C’ grade in English instead opened results of a ‘D’, the difference between a pass and fail.

So, what was the reaction to an issue that, generally, spawns little or no action from authorities? In England, the independent exam regulator Ofqual, a quango that Education Minister Michael Gove said he didn’t want to “meddle” in, trotted out the usual ‘nothing can be done’ excuse. They didn’t see the need for it. In Wales however, where they staunchly protect many of their, admittedly limited, devolved powers, the Welsh government acts as exam regulator and has ordered board WJEC to re-mark the papers. The Welsh Education Minister Leighton Andrews has said that students had been victim to an “injustice” after receiving lower than expected grades. Critics of Mr. Andrews have pointed out that it was the Welsh government, in its role as regulator, that ordered exam boards to toughen up grade boundaries in between the module exams of January and June in an effort to keep a check on ‘grade inflation’. Really he is only correcting his own mistake. Regardless of the politics of the matter, it is expected that hundreds of students will receive higher final marks. The main result of these decisions being that Welsh students with the same marks as their English counterparts will end up with a higher grade, a grossly unfair conclusion for the students who will receive markedly less credit for an equal amount of work.

The disagreements between the English and Welsh exam authorities, while proving to be confusing and difficult for teachers, students and parents, also demonstrates the growing divergence between the education of those in England and Wales. Pupils in Scotland already take different exams in the form of ‘Scottish Highers’, and it seems that Wales may be approaching the same scenario following yet another disagreement over Westminster’s decision this week to introduce new exams throughout England from 2015. Michael Gove has stated that under a Labour administration Welsh education has been going “backwards” and that his new proposed plans, the so called ‘English Baccalaureate’ will instil a greater quality of learning and ensure more rigour in English education. The new qualification, nicknamed the “E Bacc”, will remove the module elements of current GCSE courses, replacing them instead with a single exam to be taken at the end of two years of study. The new courses would also be united under one exam board meaning that the same curriculum will be taught in all schools. Mr. Andrews has criticised Gove’s plans, warning that Britain may be heading to a point where there are four very different qualifications, how much Michael Gove really cares about this result when his legacy is on the line is to be questioned.

The Welsh assembly is set to make their decision on the future of GCSE’s in November while in England the debate over whether yet another of Gove’s pet projects will work for the better or worse will continue to be debated on both sides. Having pledged to not introduce a two-tier system akin to the O-Level and CSE split of the 1980s, which would ultimately condemn the less academic to a world of ‘second best’ education and opportunities, will Gove’s plan (backed and I’m sure watered down by Nick Clegg) actually result in improving standards in English education? Well, with poetry apparently being a key component in the proposed curriculum the class of 2017 will, at the very least, be of the sensitive, soul-searching kind.