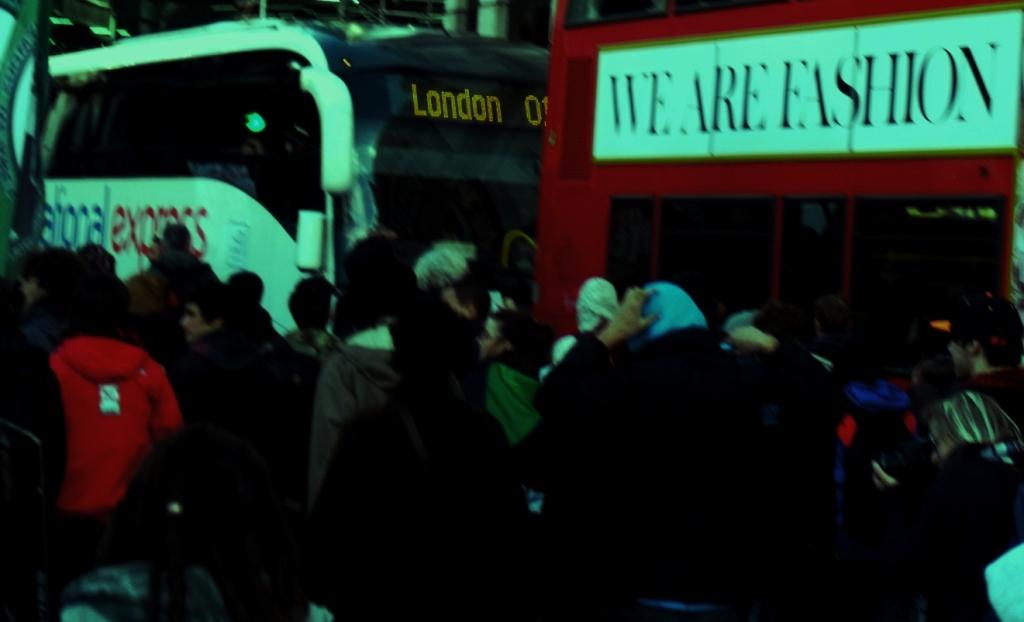 “Their imaginations were flywheels on the ramshackle machinery of the awful truth.” – Kurt Vonnegut

Apart from a few encampments and meetings, the Occupy Movement has kept itself out of the press pretty much since May. There have been a few achievements the movement has pulled lately, which is probably why the Global Noise Day today, Oct 13th, two days before the one year anniversary of the now defunct St Paul’s tent city, has 739 FB users ‘going’ and 441 ‘maybe’.

Back to the movement’s small but earnest victories: firstly, the arrests made by the police snatch squads on the 12th of May have been declared illegal by a judge who said “[the officer] was not able to give details about arrest, which is worrying. Directed on the evidence before me, as far as I am concerned, as far as the arrests are concerned, they are unlawful”. The case was thrown out.

Secondly, a group of squatters obtained the right to live in and operate from Friern Barnet Library, until December at least, when the case is due. There is strong community support for this initiative, and it will likely continue to grow for as long as the library stays open and functional in the way Gutenberg meant it to. Occupy London activist Steve Cullan said “This is a victory for the people of Barnet. It sends a clear message to this government that the communities are ready to fight for their local libraries. People come in every day dropping off books, bringing their children in, telling us how wonderful it is to have their library back. The fact that ordinary people are willing to resist a forcible eviction shows just how far this government has gone against the public.”

In the meanwhile, it is five minutes to noon in Mitcham, Laings Corner, and I am fixing myself a greasy breakfast before setting off to take notes, photograph and drink biblical amounts of beer at today’s meeting at the London Stock Exchange and subsequent “party and two-day occupation of a secret location” as OccupyLondon.org.uk says. Although the theme of the protest is banging metal kitchenware together, I solemnly abstained from carrying any such equipment for the sake of dignity and journalistic principle.