Every Day is an Election Day 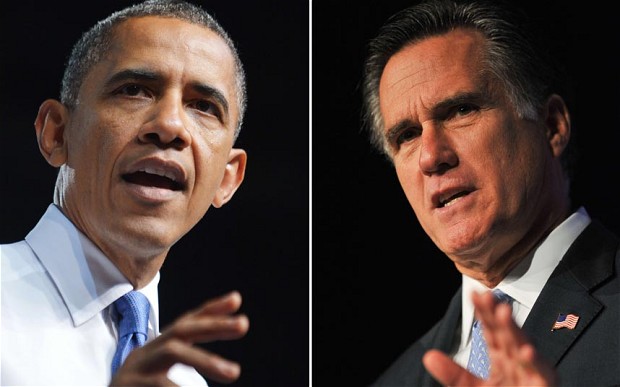 It’s less than two days until the big day. After months of sweet-talking and promise-making and jumping of hoops, the American presidential candidates will soon discover who will take their place behind the big shiny desk in the most powerful office in the world and become, for at least four years, the President of the United States.

The 6th November will signal the culmination of months of effort on the parts of incumbent Barack Obama and his Republican opponent Mitt Romney. To say that the race is close would be an understatement to say the least.

As early front runner, crushing any competition in the primary races for the Republican candidacy, Mitt Romney has been an indomitable force against Obama. He has garnered mass support from Republicans and disillusioned Democrats, gathering together much higher numbers of people at rallies than his forerunner John McCain ever managed during his 2008 campaign. His performance during the first televised debate saw him leap ahead in the polls and his confidence has accordingly reached astronomical heights, using the rather more definite “when” as opposed to “If I become President” in a recent talk to supporters. Add to this his personal wealth and knack for raising vast sums of money, which as we know from past campaigns will markedly increase his chance of winning, and the idea that this guy could very well be the next President doesn’t seem so fanciful.

On the flip side is Barack Obama. Charismatic, relaxed and well-trained in the “I’m on your side, they’re not” Democratic theme. He’s also the incumbent, an advantage to many past Presidents running for re-election, discounting poor Jimmy Carter. With the home team advantage and similar amounts of cash, as well as his bounce back in the televised debates following his dismal performance in the first which handed the ‘victory’ to Romney, many are saying that we shouldn’t write Obama off just yet.
While I have absolutely no authority with which to make this guess, (and I will promptly swap this entire paragraph with a ‘Pro-Romney’ slanted one if I’m proven wrong on the 6th), but I’m going to remain on the side of the hopeful Democrats and say that Obama will make it. It will be a close call without any shadow of a doubt, but I think (hope!) that voters will in the end see through the vague promises of Romney and listen to the realistic, and fairer, plans of Obama.
The polls remain close with the numbers staying within their margin of error. The candidates will remain relatively quiet, the Romney camp will be praying for no last-minute gaffes and we really won’t know a thing until Election Day.
Yet with the advent of early voting in thirty-one states, every day from now on is an election day, counting down to the big reveal.
BY: Louise Hill

Education – A Free For All?

Education - A Free For All?