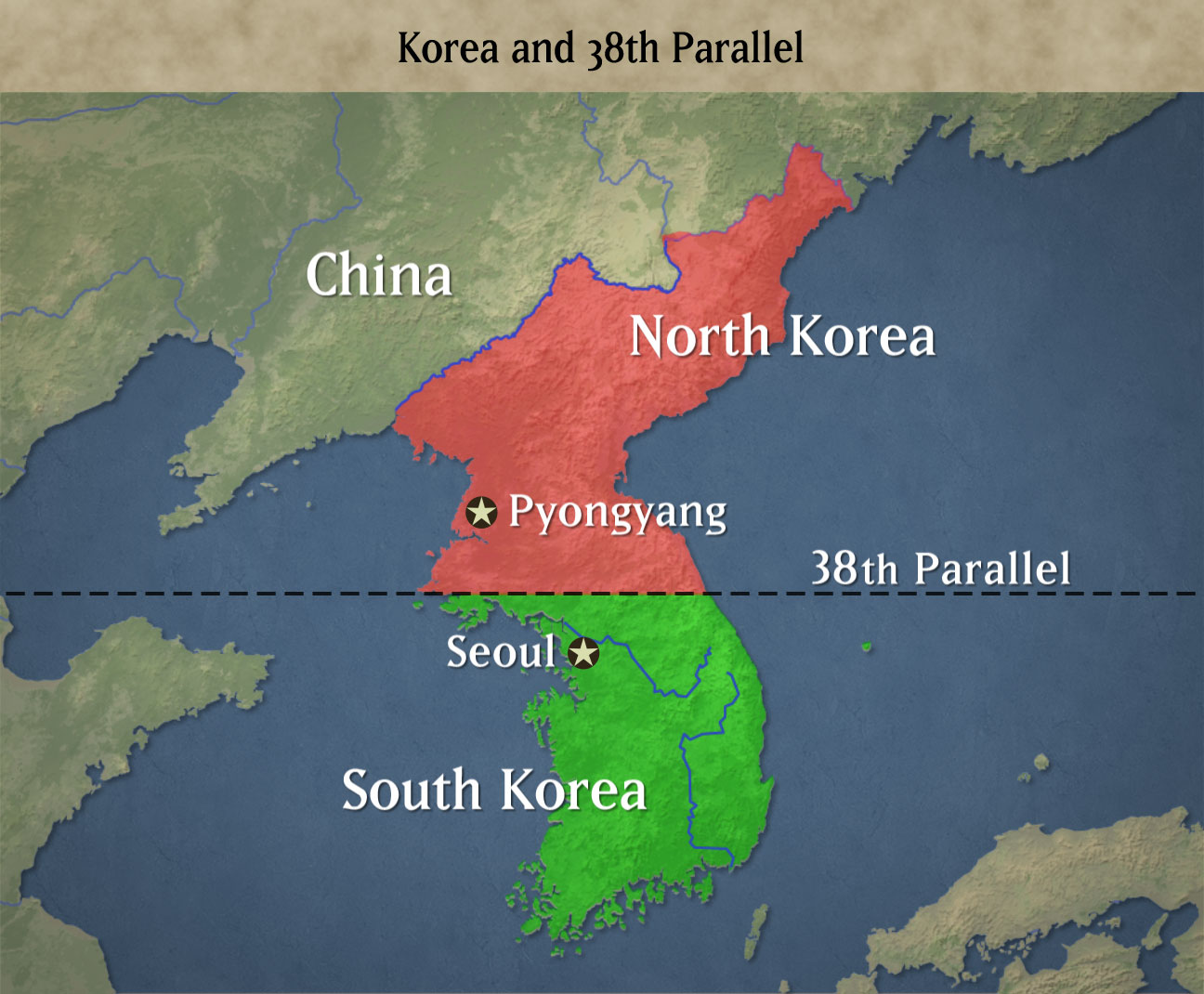 North Korea will explode. Atleast according to its leader Kim Jong Un that is. The state has regained the world’s attention in recent weeks with the drama of nuclear weapons, the threat of war, UN sanctions and promises of retaliation on aggressors. Marks are quickly being drawn between the United States, US allies South Korea, the international community and Mr kim’s regime. In this game of political poker, where nuclear warfare is undeniably the biggest threat a country is able to pose, the steaks have the potential to be practically … atomic. The question is, who is bluffing?

Tensions renewed with a bang earlier on this year as on February 12th North Korea launched it’s third affirmed nuclear test. This test was somewhere near twice the size of the last one launched on May 25th 2009. In the seven years since the first successful test the North Korea’s nuclear capabilities have believed to have been developed beyond plutonium to enriched uranium. And even though the International Institute for Strategic Studies has stated that their technology for placing a nuclear weapon onto a warhead is still ‘several years away’, this recent test was somewhere near twice the size of that of just 4 years ago. North Korea has a long history with nuclear proliferation, hostility towards nieghbours (in particular South Korea) and xenophobia. A heady mixture that has helped pressurize peace in the East and led former president George W Bush to include the state in the ‘axis of evil’. This state of affairs is coupled with a leader who, like his father before him, is known for favouring a military-first approach and espousing bellicose language to whoever is perceived as an aggressor.

Kim Jong Un has sidestepped the nuclear issue and cited annual military drills taking place near the Korean peninsular and involving US and South Korean troops as the justification for a pre-emptive strike. And as the drills are planned to intensify from March 11th so has the north Korean leader’s response escalated in kind. Assertive military action has been threatened to any perceived aggressors, the hotline between the nation’s capital cities has been cut, and any previous peace sanctions between the two sides have also been renounced. South Korea has refused to remain dormant in this latest exchange. After camouflaged trucks were reported to be leaving Pyongyang on March 6th and believed to be in preparation for conflict a spokesman for the South Korean army stated that it would attack if provoked. If the situation continues in this direction the South Korean army will not be acting alone, the US has also stated that it is more than capable of dealing with an attack, both at home and on allied nations.

The apparent preparation for conflict seems to be Kim making good on his combative stance and are seen as a reaction to the United States who, just a day before on March 5th, proposed a resolution to the United Nations calling for greater sanctions against North Korea. A mere two days later Resolution 2094 was unanimously passed. The new sanctions have an economic focus and will deal specifically with; international financial transactions, listing the wants of Kim and his inner circle and compel states to check North Korean transport vessels suspected of carrying contraband. They expand the previous UN confines because they had to. In essence there is such a history of UN action on this particular issue that there was no ground left to cover. Which ensured this new resolution had the task of tying up the loose ends of the old ones, the ones that let nuclear proliferation continue and expand.

The international community’s response is predictable and stable. The resolution was based on the model of that used in Iran, a model considered successful, but in the unique case of North Korea it’s effectiveness remains equivocal. UN Security General Ban Ki Moon believes ‘[the resolution] sent an unequivocal message [to North Korea] that the international community will not tolerate its pursuit of nuclear weapons’. Yet this has always been the international community’s stance, and yet somehow the Kim regime has managed it’s pursuit. In addition to this issue stands China. Bilateral trade between North Korea and China has scaled in recent years and therefore their commitment to enforcing these sanctions has come under question. John Delury of Yonsei University Seoul has predicted that ‘China’s not going to turn up the heat that much’. And if so the effect of R2094 remains to be seen.

When regarding these recent events, this particular poker match, one has to wonder at the motives of the players. America is a superpower. America is the only state in history to have used a nuclear weapon. What nation in their right mind would accentuate themselves as a threat, to the US or their allies? A nation who wants to get noticed thats who. Their is a theory that speculates North Korea’s desire for a new peace treaty with the United States, yet to be able to sit at a table with America and legitimately negotiate an agreement a state needs weight. Soft power exists in the world but nothing talks like cold, hard nuclear capability and given their infamy North Korea may make themselves enough of a threat to play with the big boys. And when considering the US typically makes a point of ignoring the state perhaps these tactics are simply a way of forcing themselves onto the American agenda. Of course if that theory is true it means that Kim Jong Un’s state is the one that is bluffing making the old rhetoric of a ‘sea of fire’ simply hot air.

But what about those atomic sized stakes? Being wrong, underestimating the potential for mismanagement, would be a big price to pay.

Smirking School Shooter to Courtroom: “F--- all of you”