100 out of 166 Detainees have stopped eating and are currently being force fed through the nose. The number of activists in New York and Washington DC has grown, demanding that Obama comes through with his election promise and close down Guantanamo Bay.

Detainees being held at Guantanamo Bay 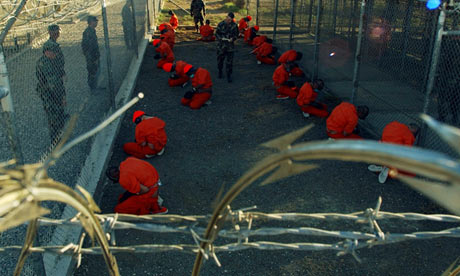 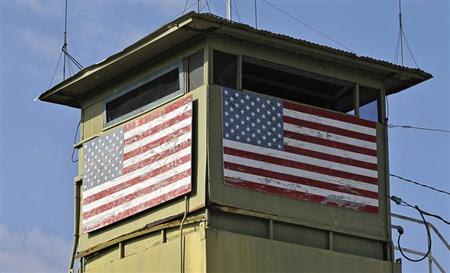