MPs, their lives and iPads: Is Britain living beyond its means? 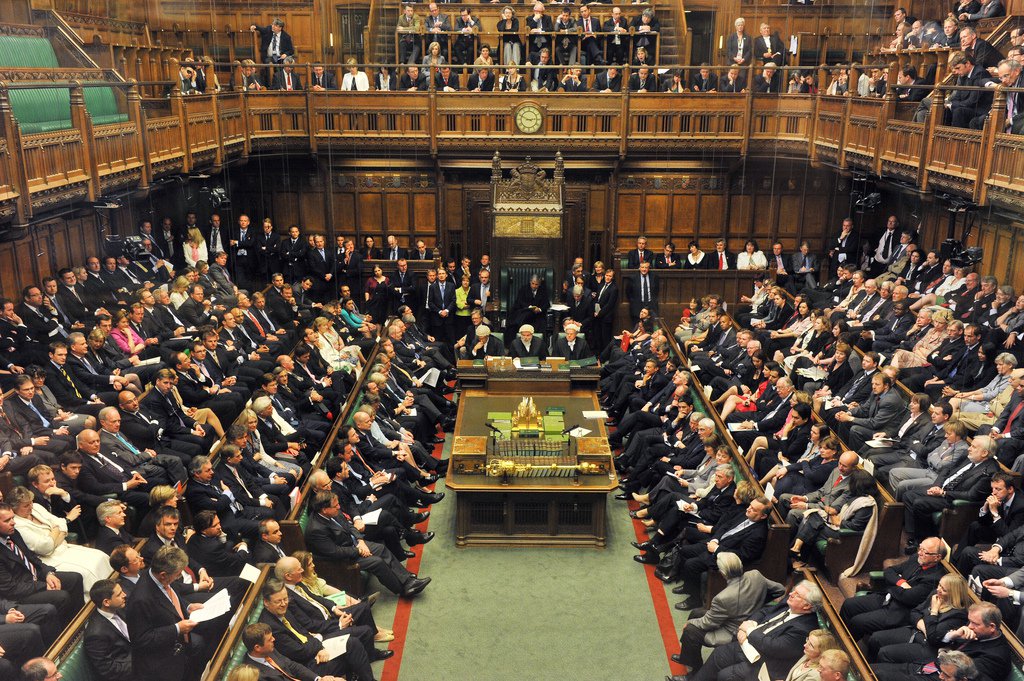 THERE is an old saying ‘don’t live beyond your means’ but that seems, for any British person, absolutely impossible. It’s not because of our growing prices, nor is it the rising standards of living. We’re living beyond our means because we simply can’t help ourselves. We spend every day pottering around looking for opportunities to live a life of luxury. Most of our anger and ‘Want! Want! Want!’ culture is taken out on the poor credit card. Well, not me! My family and I work hard for what we have. I expect to be able to have some luxuries.

Earlier today it was revealed that all 650 MPs are now eligible for an iPad under the Parliamentary expenses system. Yes, that is one of the most expensive tablet computers on the market and we’re giving them to our MPs! They retail at around £400.00 meaning that if every MP ‘wanted’ an iPad, which they will, – what MP wouldn’t snatch a freebie up? – it would cost us, the tax payer, more than £260,000.00 to give one to them. A ‘vital tool’ for an MPs work, or an excuse to live it up a little? The latter, I think so!

The House of Commons authorities have defended the giving of iPads to MPs by saying – “in the long run it will save Parliament money”. This may be true. I don’t doubt that the posh parchment MPs use costs me thousands of pounds each year, but why an iPad? Is our British Parliament sponsored by Apple all of a sudden? I sure do hope not!

There are far more economically designed tablet computers available. I, like most people, own an iPad. I bet MPs do too in their imaginary ‘bubble-like’ private life. But when it comes to Parliamentary work, couldn’t they make do with a £45.00 tablet from Amazon? The answer to that is yes. But our MPs have grown used to the high end, lavish luxuries that we give them. That’s why we’re fitting the bill yet again. That’s not the only thing they love. In the tax year 2011/12 you and I paid an incredible £44,000.00 for 12 fig trees to be pruned and cared for in the MPs canteen at the Palace of Westminster. We also: subsidise the cost of beer, wines and spirits in the Commons bars; pay for MPs food before a late house sitting and some of them even want a pay rise to the tune of 32%! That would mean an increase of £20,512.00 from £65,738.00 to £86,250.00. Staggering!

So isn’t it time we started to live within our means? You can’t have what you can’t afford. That’s what you should tell yourself before making an impulsive purchase. Go for the cheaper option. Our MPs may learn a thing or two along the way. Or should we just behave as bad as them?

A Deal on Press Regulation: But are the cracks already showing?