Russia and the West: Two sides of the same coin 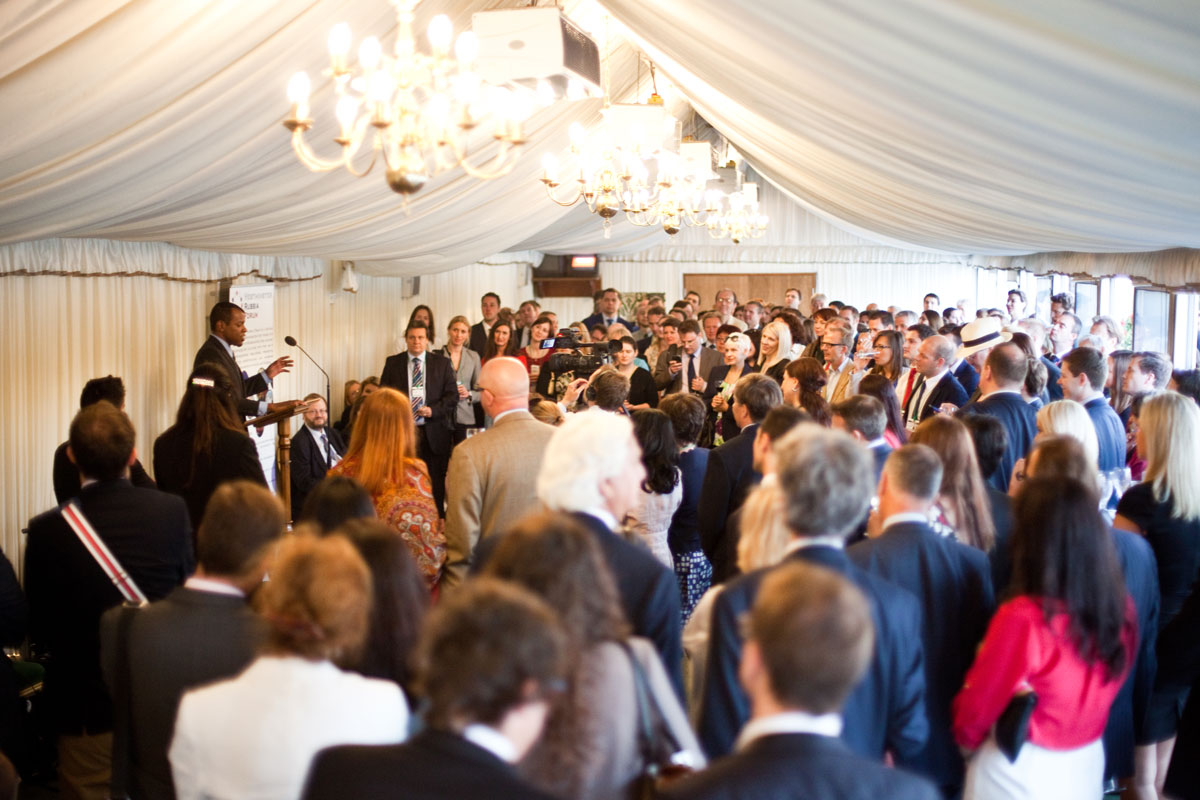 Since the cold war, Russia and the west have been in conflict; politically and economically. Both sides would try and discredit and harm the reputation of the other by exploiting one another’s short falls, by exposing human rights abuse and corruption.

I ask, however, how much of this is actually true? Is it simply the past that isn’t left to rest due to elderly men still in power, scorned by the cold war or is it all still relevant? After we interviewed the chairman of the Russia Westminster forum, Richard Royal, it became clear to us that Russian stereotypes, although strong, often are untrue or exaggerated. This became evident during the night of the 11th July 2013.

The Westminster Russia forum hosted one of their yearly terrace receptions, with all the glamour and splendour of Parliament, mixed in with an Old Russian style charm. The event gathered a mixture of people; from historians and businessmen to journalists. All welcomed with a friendly atmosphere and a glass of Champagne.

Even though the company was incredible and the Russian music was sublime, you could not help notice that many had come specifically to hear the key speaker of the evening; John Mann, PR Advisor to Roman Abramovich, Billionaire Russian and owner of Chelsea FC.

As soon as the time came for the awaited speaker once it was time for the keynote speaker to stand and deliver, a deathly silence fell on the congregation. John Mann began to speak, firstly of being an American living in Russia, which, considering the stereotypes, could not have been an easy move. However, later he mentioned a couple of issues that resonated what could indeed be the issue between Russia and the West; Russia may indeed have ‘PR issues’, but maybe, just maybe, it is us in the West that need to look deeper into what we choose to report on? After all, is it not our duty as journalists to create a fair depiction of the country we are reporting on? 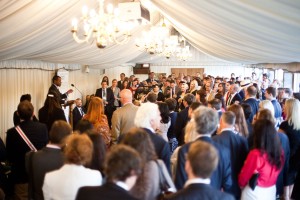 Some in the audience did begin to show their disgust at the brutality of the police in the various protests that have taken place during the last election. Brutality again a peaceful protest should not be tolerated in any country, yet how can the West so easily point the finger when Britain’s young people rose up in protest on mass against the rise in tuition fees only to be crushed by the metropolitan police?

If one takes into consideration the size of Britain and Russia in population numbers and geographical scale one could safely argue that the amount of young people protesting against the rise in tuition fees was much higher than the amount of Russian’s protesting again the unfair nature of the last Russian general election. Considering this, I must ask, how our politicians and journalists in Britain, can calmly call us a democracy when such a gross violation of democratic practice has occurred. I do not believe Russia is more democratic than the west, however, we are not in a position to point fingers either.

It seems to me that we have no right in calling ourselves better, or more democratic than other countries, as we have issues that need to be dealt with, which are just as urgent as in any other. One could suggest that our western newspapers and news networks need to begin giving fairer criticism of our own western system, showing us that we are not as perfect as many of us seem to believe. Only then will our relationship with Russia and indeed the rest of the world begin to change and improve.

The Westminster Russia Forum has done and is doing a great deal to strengthen ties between both Britain and Russia, through culture and business. Their work and the work of similar forums is incredible and very necessary in the push to unify all people of all nationalities, races and religions. If you are interested in Russia, for business, study or simply for leisure, I would strongly suggest joining the Russia Westminster Forum.

Britain: A Victim of its own terrorism