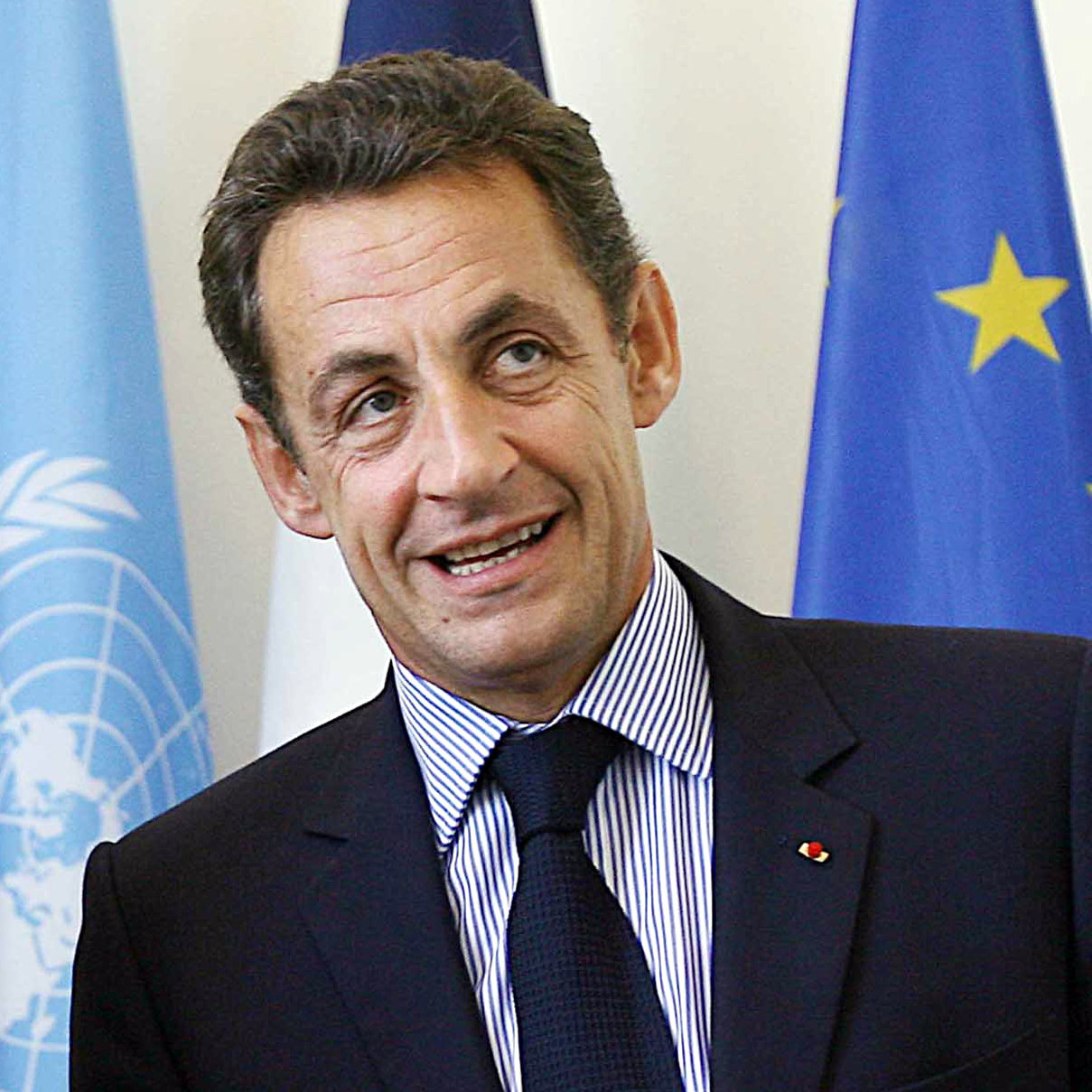 Over the past week there has been much murmuring in the French media that Nicolas Sarkozy, the ‘Hyper-president’ might be making a bid to return to the front-line of French politics again. The one time president proclaimed he would be ‘resigning’ following his electoral defeat last year to the current president, Francois Hollande. Sarkozy was said to have taken the defeat quite personally, in what was quite a brutal and unforgiving election campaign, even by typical French standards. The whispers began after Sarkozy resigned from his position in the constitutional court, the graveyard of French presidents, in a big huff due to the courts ruling that Sarkozy had both overspent and attempted to conceal expenses in the 2012 election.

This ruling was a financial disaster for the Union pour un Mouvement Populaire or UMP, the party for whom Sarkozy stood for as president, as now €11.5 million in campaign expenses can no longer be paid for by the state who would usually pay for political campaigns as long as stringent rules, such as the ones broken by Sarkozy, are observed. Sarkozy then took to Facebook, promising supporters greater “freedom” and “democracy” which left many people expectant of a triumphant return. On top of this, Sarkozy was rumoured to be preparing a speech for the emergency meeting of the UMP, held specifically to discuss the parties looming financial doom, The very doom caused by Sarkozy’s lack of economic discipline in the election. Many had predicted that an political relaunch would follow a major speech or interview, it seemed the small man of Europe was primed to propel himself back into French politics. As he arrived he was greeted by dozens of cheering supporters and well wishers, which is no surprise, seeing as a recent poll by CSA found that 67% of UMP supporters would like to see him as the next presidential candidate, way ahead of his immediate rivals, such as Sarkozy’s former Prime Minister Fancaois Fillon and the UMP party leader, Jean-Francois Cope.

They were, however, to be sorely disappointed. The speech itself indirectly attacked the ruling socialist party, declaring that “ideologies of the 20th century” could not be applied today, and also stating that “we’re the only country that is afraid of progress,” There was no great announcement that he was putting himself forward for the 2017 presidential candidacy as many had expected, in fact, he declared he would not be returning to politics at all.

This may well be a move for the best. Currently Nicolas Sarkozy is embroiled in a whole plethora of legal challenges and accusations of fraud and corruption. Firstly there is the scandal that accuses Sarkozy of defrauding Lilane Bettencourt, the heiress of the L’Oriel, or hundreds of thousands of Euros to fund his 2007 election campaign. Staying on the theme of the 2007 general election claim, there have also been accusations from several different individuals that Sarkozy accepted at least €50 million from the Gaddafi regime to help finance his election campaign.

The claim was originally put forward by Franco-Lebanese businessman Zaid Takieddine who accuses Claude Gueant, a senior member of Sarkozys’ government, of giving a member of the gaddafi regime bank details to facilitate the transfer of funds. These accusations were echod by Gaddafi’s son Saif al-Islam who demanded the money back as western powers began to provide direct military assistance to the Libyan rebel forces. All these accusations and indeed many more have been vehemently denied, but true or not they create a certain stink about the man, and it would seem unwise, in a time like this to announce a return to front-line politics.

Thus it is no surprise that many in France, according to CSA 59% of them in fact, do not want to see Sarkozy return to power. Thus he may well be more of a hindrance to his party. He has already left them economically destitute, a comeback whilst these charges of fraud and corruption still linger may well leave them politically destitute as well. As the socialist leader Harlem Desir stated “you have to have all the arrogance of Nicolas Sarkozy to aspire to base a political comeback on the fact of having ruined ones party..” Perhaps it would be better for both himself and his party if he does as he says he will, and stay away from politics, at least until we know if the allegations of corruption and fraud, which go all the way back to the 1990’s have been settled.