New World (Dis)Order: Should the West now look to Turkey, Russia and Brazil to learn more about freedom and rights? 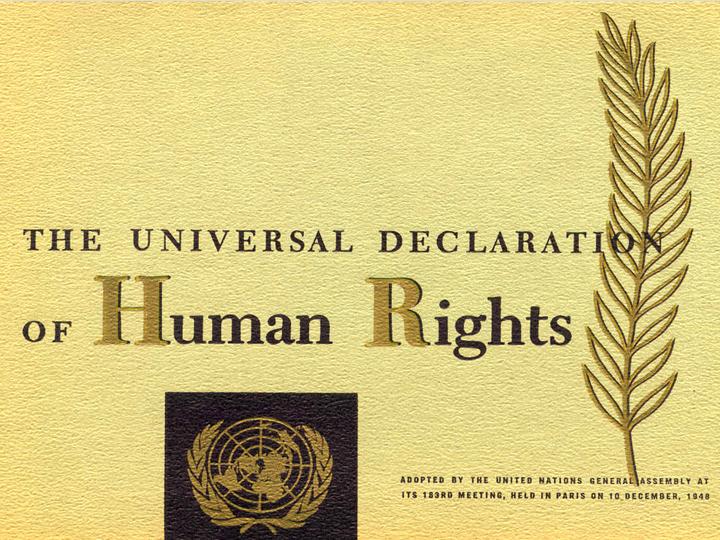 The ‘multipolarity’ of international relations is not an expression I was particularly aware of until recently. Wikipedia seems to share in my ignorance, describing the current world system as ‘unipolar’; as victor of the Cold War, the US is now king of the castle and self-appointed righteous upholder of global democratic freedoms and human rights. Thankfully, my dubious faith in its position as the online-fountain-of-all-reliable-knowledge was thought-provokingly challenged by the debate held to launch the latest issue of ‘Index on Censorship’ magazine, in partnership with the European Council of Foreign Relations. On a hot July evening, a panel met to discuss a ‘New World (Dis)Order’, and to consider the impact of recent developments on the international system and the struggle to protect human rights and media freedoms.

Initially, the debate focussed on the issue of the decline of public faith in the state. The Turkish journalist and vocal critic of Prime Minister Erdoğan, Ece Temelkuran, heralded an ‘apocalypse’ in Turkish media since the start of the protests, with the government harassment of oppositional journalists resulting in a haemorrhaging of credibility for the mainstream media. Similarly, the ECFR’s Anthony Dworkin stressed that the protests reflected a loss of confidence in the democratic process and were connected by a sense of exclusion from representative government. He argues that the new battleground for conflict between citizens and the state is the ‘closing space’ of suppression of free speech. While such popular mobilisation against tyranny is broadly seen as a positive step for global democracy, Dworkin also raised concerns about the potential for mass rejection of the political process in its entirety, citing recent cases in Egypt where journalists seen as too sympathetic to Morsi were booed out of press conferences. At what point do street politics become a rejection of the political process entirely?

Such fears of the potential of mob-like rule to inhibit the democratic process are founded in a long history of tumult following the toppling of totalitarian powers (think Robespierre and the Terror), and Index On Censorship’s Kirsty Hughes argued hard work was required to protect free speech. She also challenged what she called the naïve assumption that the US and UK remain the ‘good guys’ protecting press freedoms, arguing that such complacency about democracy was no longer justifiable in light of the state abuses of PRISM. The post-war order is no longer viable, she argued, and it is time for countries like Brazil and India to play a more prominent role in protecting digital freedom on the international stage. Keith Best, CEO of the charity Freedom from Torture, similarly highlighted the hypocrisy of Western democratic abuses of human rights, particularly focussing on George Bush’s advocacy of waterboarding to extract information. He blamed the ‘so-called war on terror’ for enabling the US, supposedly the principal defender of human rights, to become a pariah, and expressed hope that other countries and united international efforts, like the Istanbul Protocol, would help reduce torture in future.

Indeed, the theme of disorder was extended from the duty to protect human rights to the realm of real military and economic power. While the rise of BRICS has been predicted, the speed with which the world has shifted to a multipolar system has certainly been faster than anticipated. Dworkin felt that the distribution of power in the world system was now outdated, and Hughes expressed optimism that the failings of the West in the past ten years might encourage Brazil and India to take on a greater role on the international stage, particularly in the G20 Summits.

On top of these shifts on an international scale, the panel discussed a general transference of power away from the state. Social media was seen as only one side of the multifaceted decline of state hegemony and there was a good exchange of views over the role of public institutions and the rise of new forms of citizenship. Dworkin feared these changes would weaken the state and make it harder to maintain pluralism, while Hughes and Temelkuran argued that it was the existing weaknesses of such institutions that were prompting the protests and a search for new forms of politics.

So what does all this mean for the international system and global free speech? The debate gave an optimistic impression of the future, and a sense that increasing public demands for more rights should give us some faith in the progress of global democracy. Again and again however, it was the theme of change and a new world disorder which was emphasised, suggesting the future lies with new actors. Wikipedia better take note.