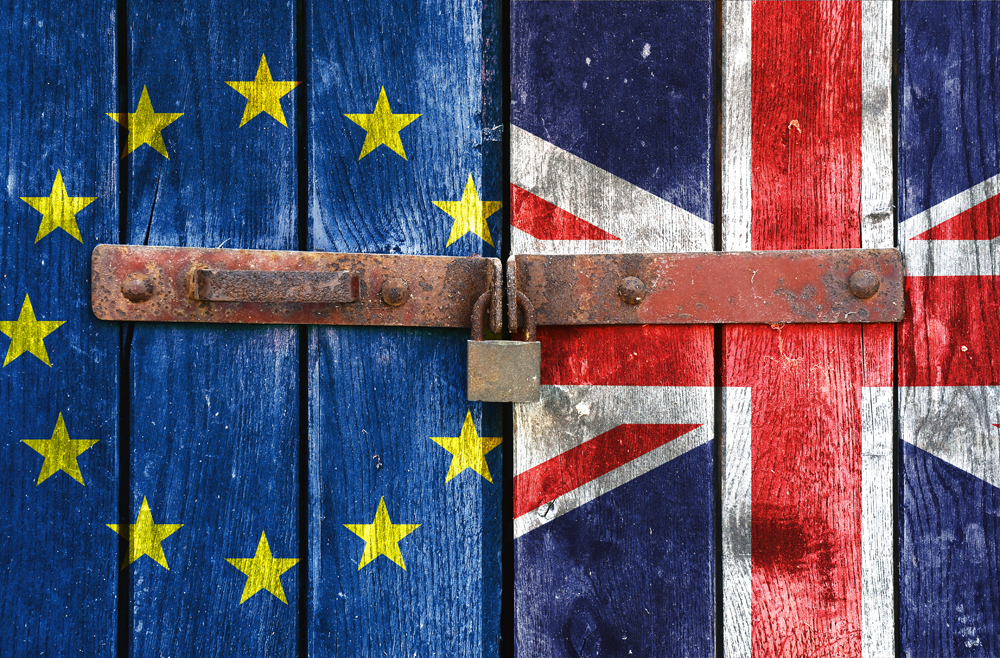 At the beginning of the week Theresa May boasted that the government’s decision to opt-out of all EU police and criminal justice measures was ‘something that should be celebrated by anyone who cares about national sovereignty, democracy and the role of [The House of Commons] in making the laws of our country.’ Speaking in the Commons, the Home Secretary went on to say ‘this should not be a one-off event before usual service resumes.’

The process will involve the government taking the decision to opt-out of the 133 measures, with a mandate from Parliament, before opting back into a select few. Rejoining those selected would be subject to negotiation with the European Commission and other member states. This can be seen as a practise run for and an indicator (if not a foreshadowing) of how things might go in a renegotiation of the UK’s relationship with the EU before the evermore certain 2017 referendum. Thus it may be particularly interesting to pick out what themes seem to emerge.

Firstly, it may be notable whilst the vote was held on the decision to opt-out, the process by which the measures to be opted back into would be selected remained uncertain. Those about to vote remained uncertain as to whether they’d later have a say on each of the individual measure proposed for re-entry or whether they would be presented with a package of measures with they would have to either take or leave. Equally uncertain is the affect the reporting Select Committees would have on the measures proposed for re-entry, packaged together or not. Does this perhaps raise a perception that if mandates are sought from Parliament for areas of renegotiation prior to 2017, that our representatives may be asked to empower action taken without being entirely sure of what impact Parliament is capable of having on the tone of the actual, and certainly significant, details negotiated?

There is, of course, no guarantee that Parliament will have any influence over the renegotiation of the UK/EU relationship. The possibility, however, remains significant as without influence from the UK’s representatives upon the negotiations its people are simply being offered a package to take or leave. It would be a shame if the latter does prove to be the case, as without further democratic influence the yes/no decision to be made in 2017 will be all the more binary and less the choice it could have been.

Labour voted against an opt-out on grounds that ‘[the UK] should not be opting out without proper guarantees and assurances in place about the key measures we think it is vital to be opted into.’ There seems to be little that can be drawn from this to give us an idea of how Labour might treat future negotiations with the EU. There is perhaps a suggestion of a strong preference for certainty and a dislike for risk, and also a regard for pragmatism above making a statement of national sovereignty. None of this should come as much of a surprise.

Predictably there has already been much division amongst Conservatives as to whether the European Arrest Warrant (one of the more significant measure opted out of) should be opted back into, whilst the debate has been meant to focus on whether it should even be opted out of in the first place. If the negotiations prior to 2017 do not see constant divisions with the Tories as to what should and shouldn’t be the case in Britain’s relationship with the EU (with the leaders of the party being under criticism both from within and from outside the Tory camp) then this will surely be the most unprecedented occurrence in the Right of British politics since the rise of Margaret Thatcher.

Cynics might think that perhaps most prophetic of all is that without delay many have pointed out that 43 of the measures are already pretty much defunct and that those opted back into will be under the European Court of Justice, an institution whose influence is disapproved of by Tories of both the front and back benches. It will likely replay in negotiations leading up to 2017 that accusations will be made both that any new settlement is a farce and that not much has changed, and also that much power over the UK remains in institutions distrusted by many. This much could have been predicted when David Cameron made his speech on Europe earlier this year but it is interesting to see an actual dress rehearsal.

Nothing suggested above should really be regarded as unexpected. It will however be interesting to see over the next few weeks to observe the interactions within political spheres surrounding this issue as, despite years of reckoning from commentators, this is the test case as to what a return of powers from Brussels to the UK actually looks like.

New World (Dis)Order: Should the West now look to Turkey, Russia and Brazil to learn more about freedom and rights?