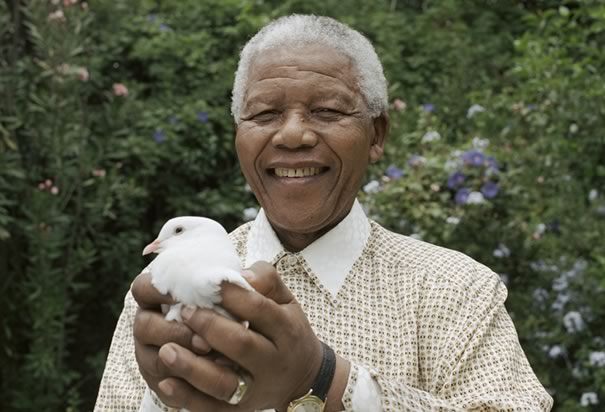 When Mandela is brought up in conversation, it is easily recognisable that his political role in South Africa and across the world has been both substantial and phenomenal. Many have their opinion to chip in, perhaps without having fully researched his life. Arguably this can be seen with the death of Margaret Thatcher; individuals who have shown no opinions on day to day political proceedings relish at the thought of creating a ground breaking Facebook status or controversial 140 character tweet. Other notable examples of such behaviour was seen with Steve Jobs, Whitney Houston and Michael Jackson.

Perhaps this says a lot about the public today. Only when a person is brought to the brink of ill health will they be judged or discussed in debates amongst friends, families and fellow colleagues. Even now, in book shops across the country, the world even, Mandela’s autobiographies are being dusted off and put in the ‘best seller’ sections. Arguably all for profit and helping the ignorant feel intelligent and well rounded. Or perhaps this opinion is too harsh, perhaps people are genuinely interested in the life of a famous political activist. His autobiography will certainly make you believe so. That is, if you feel there are no qualms in believing everything you read from a first person perspective.

Any autobiographical subjectivity aside, Mandela has achieved a great deal in his lifetime for the cause of abolishing apartheid. Having read his book, it appears that Mandela was an activist from a young age and fought for what he believed in. Having spent a proportionate amount of his life in prison for his beliefs, it’s no wonder that he is talked about so fondly by some. After leaving prison, he became the first black President of South Africa from 1994 to 1999. He is amongst many famous people to achieve the Nobel Peace Prize and has accordingly been named the ‘Father of Africa’. He became a representative for the plight of the oppressed black man and consistently worked for the reunification of the white and black races. Whilst incarcerated, Mandela wrote part of The Long Walk to Freedom in secret and even earned a Bachelor of Law degree through the University of London whilst behind bars.

Yet despite his rather outstanding curriculum vitae, it would appear that many would argue he could be swept aside into the category of ‘terrorist’. With the increased media attention following his deterioration in health, the 94 year old’s life is being scrutinised for his violent behaviour and acts conceived as terror-related. Arguably it is important to assess all parts of Mandela’s life before making off the hand comments and ill weighted judgements.

As Gerald Seymour famously said, “One man’s terrorist is another man’s freedom fighter”. This quote could not appear more relevant than in the case of one Nelson Mandela. Is it possible that this (rather dangerous) quote can be misused and manipulated for the purpose of furthering someone’s goals? After all, terrorist organisations or extremists may use tactics of political violence as a means of promoting their beliefs and gaining support. Perhaps it is worth considering whether the likes of Nelson Mandela can be put in the same category as Al Qaeda and other organisations of terror. Is Mandela really a fighter for freedom or a highly coveted instrument of terror? The latter appears less worthy of exploration. Arguably, what needs to change is the boundaries of definition.

Being a winner of the Nobel Peace Prize does not necessarily guarantee favoured or long lasting public opinion. President Obama’s acceptance of the award did not make him any more accepted, nor did it win over more of the electorate. Therefore, when mentioned in conversation, it is important to weigh both sides of the argument as words can have dangerous ramifications. It is limiting to place political and controversial figures into simple categories of history. Often their legacy will continue to change the nature of the political climate for many years to come. Mandela is no exception to this rule. 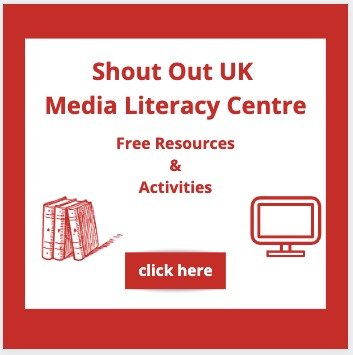