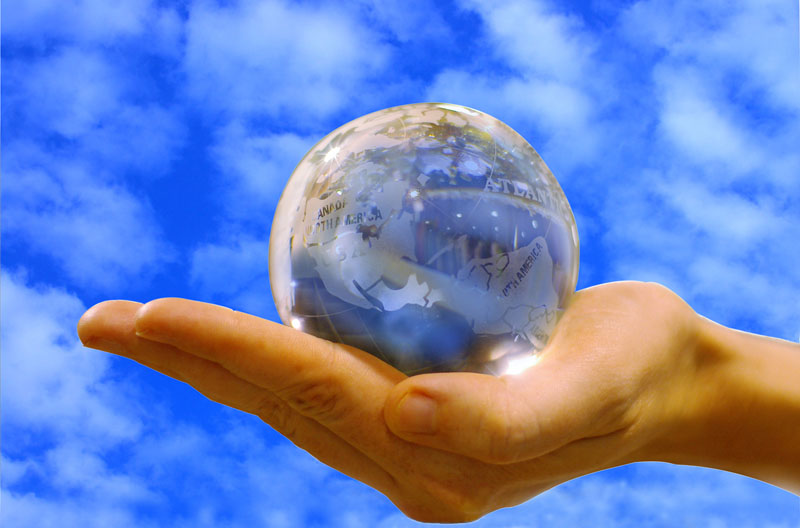 Research commissioned by the Coop and conducted by the Future Foundation was trailed in a number of newspapers last week, showing that young adults reach a range of important milestones later in life than their grandparents’ generation.

On the face of it, this is both unsurprising and potentially positive. The figures released suggest that only one-in-seven under-30s surveyed were married, and only one-in-nine had children. By comparison, for those now over 60, four-fifths were married by age 25 and half had children by that time. This is most likely because of a welcome increase in the life-choices that have been made available to younger generations, and in particular to women.

It is easy to forget how recently certain opportunities became accepted as commonplace, such as mass further and higher education, cohabitation before (or instead of) marriage for couples, professional careers for women delaying or displacing the pressure to start a family. Across all of these, the change is one of enhanced autonomy, an expansion of the scope of equal opportunities and a rolling-back of destructive social stigma. The view that the generational shift is a positive, and horizon-broadening one, is underscored by the significantly greater likelihood that an under-30 today will have travelled abroad, in contrast to the prior two generations. Who can argue with that?

But while there is much to celebrate in the news that we are freer, more mobile and have more choices open to us, there are two warnings about the position today’s younger generations face that should make us pause.

The first is about the unintended consequences of a pendulum swinging in one direction. Just as it was once frowned upon to cohabit before marriage, or to be a single woman in your thirties without thought of a family, we should be on guard against a creeping stigma that can now attach itself to those for whom marrying young and having children in your twenties is a considered choice. If the wonderful thing about the Coop’s research is that it shows our generation has greater choice, we cannot exclude from that set of options, the decision to do as our grandparents did: marry a childhood sweetheart and settle down near to your mum and dad in the community that you yourself grew up in. Having a gap year and going on to university are great experiences, but treating them as essential rites of passage narrows rather than enhances our appreciation of the myriad choices we should now be able to enjoy.

But the second warning is that for some of us these big milestones are happening later because the decade of your twenties is increasingly unstable, insecure and frustrating. Far from trying our hardest to live a carefree young adulthood before turning our mind to more sensible pursuits, many under-30s (and increasingly under-35s) find themselves infantilised by the need to return to our family homes due to fitful employment or the cost of renting, and leave education only to find that the first job and maybe several after that are for no money, just the promise of a half-decent reference. Little wonder, then, that for many twenty-somethings it is impossible to reconcile being a no-pay intern with making someone a reliable spouse.

The situation becomes starker still when you consider that most mythologised of milestones: ‘getting on the property ladder’. While the situation varies across the country, in London the absurdity of the situation for our generation is startling. Research by the Home Builders’ Federation has suggested that the average age for unassisted first-time buyers (those who cannot draw down their deposit from the bank of mum and dad) is 37. And that’s because to pay rent and save for a deposit over five years on an average salary would leave you with just 13% of your take-home pay for everything else (council tax, bus fares, food, bills and the occasional drink with friends).

So, two cheers for the news that we’re taking longer to reach these milestones – one because it suggests our options are greater than previous generations, and two because these advantages have particularly gone to women who once would have been discouraged from making independent choices. But let’s not forget that for our generation unlike our grandparents’ these choices arise during a less secure and more precarious transition from adolescence to the trappings of adulthood. Some of us may want to start families, set up homes and build careers in our twenties, but for many young people the realities of the economy, from the jobs market to the housing crisis, kicks those options into the long grass.