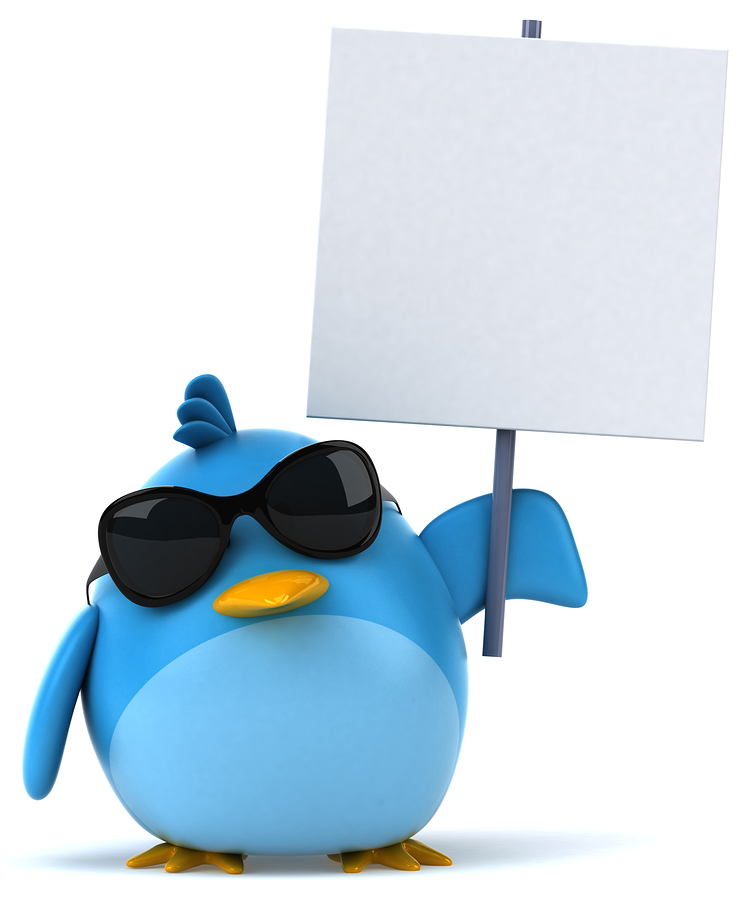 Enough! Enough already! How many more times can I turn on the news and hear a story about Twitter and its ‘trolls’? Is this really the most important thing going on in this country right now and what does that say about our priorities?

The whole point of Twitter is that it provides direct communication between people. This is its strength, and also its weakness.

There is an old adage that those who purport to want free speech claim that whilst not necessarily supporting what someone is saying, they support the right of others to say it. Should that include the right to shout abuse at someone? Should people be allowed to threaten someone via social media? Instinctively you might say no, but doesn’t one have to question whether these are really threats at all?

To put this into context I grew up in Essex. I recall one night coming home from the train station and being confronted by a man I had never seen before. He was clearly agitated and had been drinking or taking drugs. I had done nothing to him yet he threatened to ‘f*ck me up!’ Now this was a real threat, a person within a few feet of me who was threatening to do actual physical harm to me and judging by his size I am pretty sure he could have. Is this the same as a threat by a faceless person on an internet social networking site? The perpetrator of which might be several thousand miles away.

I managed to get out of the situation by being a bit streetwise. I learnt that through growing up in that kind of society. Shouldn’t people who therefore use these sites be similarly streetwise? You are actively choosing to go on these sites, no-one is forcing you. Shouldn’t these ‘trolls’ just be seen for what they are? Ignorant, inarticulate, dunder-heads?

Is the journalist at the centre of this controversy as much of a victim as I was on that night? Am I or her a victim at all? Is it just a case of ‘sticks and stones’?

The danger is of course that if no action is taken then these ‘attacks’ will continue to rise. Perpetrators will feel emboldened and will be more likely to post, encouraging others to attack. Maybe one will be in the real world. So a conviction or two might just send a message. But will it be heard if the perpetrator is very far away? As with most things education is the key. These ‘trolls’ may be inarticulate, but they are certainly able to get their message across. By heightening their profile are we not in danger of creating ‘bogeymen’ on the internet?

There are some people who seem to be blaming the police for this. But again let us put this into context. In the same way that you deal with child abuse, or theft or violence, they can’t merely act when someone is high profile. The law has to be the same for everyone. Therefore a threat to anyone must be investigated. There is simply no way that the police have the resources to do this. Even if you could double their budget to ensure that every threat is investigated it would take a vast amount of resources. Otherwise if you don’t you are allowing one rule for one group and one rule for another group, to occur. Given the likelihood of some 20,000 redundancies in the police force this level of investigation is simply not going to happen. Twitter itself would not be able to police this, nor would any other internet site of this size. But should this dissolve them of any responsibility at all? How would they even cope with the deluge of potential notifications of abuse? As users that is not our problem. It is right to expect that when using any social domain people should feel free from abusive or threatening messages, particularly when they come from strangers with whom they have no prior contact.

I am not a great follower of Twitter but I have noted how many comedians (notably men) seem to handle abuse in an entirely different manner. They turn the ‘troll’ into a point of ridicule, they forward their comments onto other people who follow them, who in turn deluge the offender with abusive comments of their own. Perhaps this is not the most constructive way of dealing with a ‘troll’ but it seems effective. Is this not an example of being ‘streetwise’ about the use of the internet? By its very definition it is a vast arena which is difficult to police. There may be an element of mob rule about this, but perhaps that is the only way to keep people in check. Unless of course we want everything that we say or do on the internet to be under surveillance (oops – forgot that already happens).

Are these campaigners merely hoping to impose their views on the rest of us? The world can be a very dark place indeed. It isn’t all flowers and chocolates. There is war, bloodshed, pain and tyranny. The people in Syria, Egypt and many other places are fighting for the most basic of rights. And yet here this seems to be the most pressing issue.

Certainly I recall a few years back there being a spate of offensive videos on YouTube. A concerted campaign was undertaken to limit their numbers. Highlighting issues that internet companies need to address is crucial in an ever changing environment which ten-fifteen years ago didn’t even exist. Writing laws about this takes a lot more time and consideration. Perhaps users should be forced to login with their real name. How much should the law interfere with the internet is a controversial and delicate issue. However, one thing is certain. Any legislation to deal with these abuses is yet a further chip away at the vital freedom that the internet represents. Perhaps it is too free? But will we ever know what freedom is until it is taken from us? Tell that to the people of Syria.