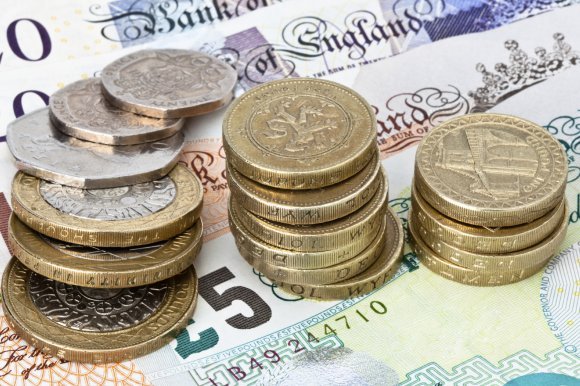 Benefit scroungers are the bane of our society we are told. Obnoxious little cretins who have no desire to do any work whatsoever. Their only ambition is to live as long as possible on our handouts, breed as many future scroungers as we can feed. They spend their days smoking and watching or appearing on Jeremy Kyle! They are the new undesirables.

Facts and stats hold the truth; it just depends which truth you choose to believe. We know that the largest recipients of welfare payments are pensioners, that other useless sector of society (47% of benefit spending – The Guardian). They fill up our homes and our hospitals and are merely hanging on before meeting the reaper. The stats tell us that by closing the loopholes which inspire waves of tax avoidance amongst corporations we can rake in an extra £5bn to the Exchequer (BBC News). Yet it is the scroungers who really get our goat, they make our blood boil. We can identify them in the street, we see them in the shops with their vast armies of youngsters just waiting to join the queue. Who has not gritted their teeth when they have heard about the new iPad or Playstation that the child has just received, when you can only look longingly at the adverts?

Each government wants to target and deal with this blight yet more headlines and proposals flow. Whatever the justification for the latest attempts it is clear that demonisation will not work. This is because the answer is opportunity. If we knew that we could walk out that door and be whatever we wanted to be then we would grasp it. We would take control of our lives.

It is also clear that the politicians themselves on this, and so many other issues, do not believe that they can actually solve it. Why? Because this is not a five year scheme, a click your fingers and it’s a done job. This will take twenty to thirty years of hard work and determination. There are apparently families in which generations have not worked. That is shocking and you cannot change a culture overnight.

I have been unemployed. I have sat in those dole rooms and I can tell you that there are those who are simply unemployable at this moment in time. Whether attitude, application or education, some are those who you would not want to spend an hour in their company let alone employ. Why should business spend time training and educating a workforce when they have a ready made educated queue of immigrants waiting to fill that gap? But that is what is needed. People will always want or need to leave and enter this country. We are a tiny island on the surface of a massive globe. We will always need skills and experience from those abroad. But the aim of any government who really wants to tackle this issue is to fill that void by people already in this country.

This is not a race or xenophobic point, but simply a practical one. We have an ever ageing population, we have nearly a million young people out of work, we have a further 1.5m recognised as looking for work and we have many more who are economically inactive. So we have a large and increasing number of people towards the end of their lives who need support, pensions, healthcare and housing. They cost us the most money. At the other end of the age spectrum we have a large number struggling to find employment and many who may never will. We can only really deal with those at the beginning of that journey. If we don’t, we will never deal with this, for if they don’t find employment then society will have to pay for them, instead of them paying for the elderly. Unless of course we decide to cut people free and make them sink or swim. From my experience through travel this does not create a fair and safe society, it only leads to gated communities and people shooting others that don’t fit in.

Are Grant Shapps comments just another indication of how nasty the Tory party really is, or is this a genuine attempt to give these people hope? Is the Labour Party the only party that can deal with this issue because it knows the people best?

There is an old Vulcan proverb – ‘Only Nixon could go to China’. Perhaps only the Tories can deal with these benefit scroungers.