Why not… buy and sell Human organs? 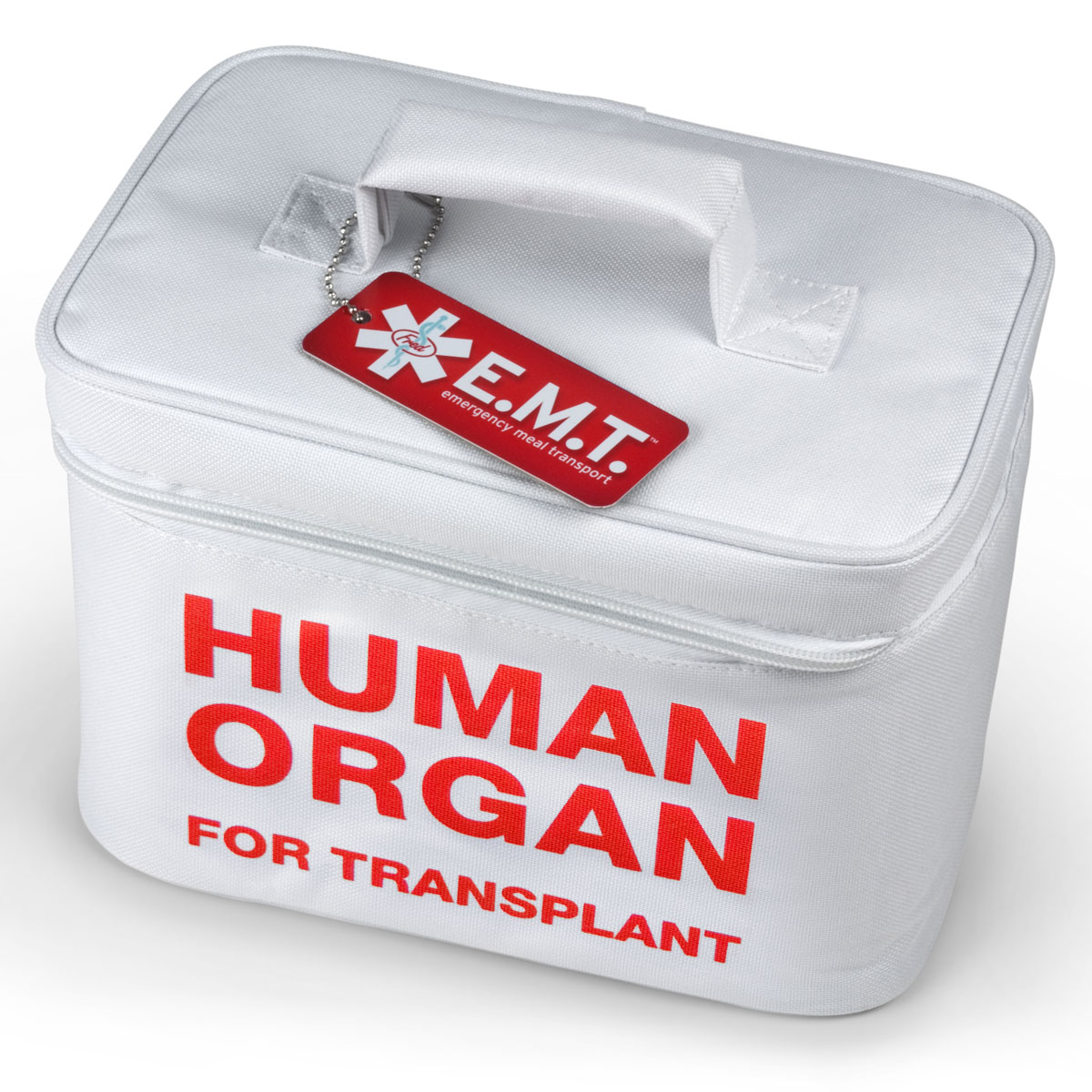 In the UK thousands of patients die every year. These deaths are not a result of a lack of scientific breakthroughs in medicine or because of under resourced hospitals but rather as a result of a declining number of available human organs. Currently 18 million people in the UK have signed onto the National Organ Donor register: it simply doesn’t meet the current demand for organs. Unfortunately, even those lucky enough to obtain a transplant tend to have to wait years on end while their quality of life and their post-operative prospects deteriorate rapidly.

Governments over the years have spent millions on campaigns in an effort to increase the supply of human organ donors but have failed miserably. Arguably, these deaths could have been avoided if  UK policymakers reformed their stance on having an organ market in which donors are financially rewarded for sale of their organs by recipients. The market approach has raised many eyebrows amongst opponents who fear that a market approach would slowly eradicate altruism, increase inequality and coerce the poor. If those in need of organs were able to pay for it, the number of donors would skyrocket as the monetary incentive changes the norms in society. For example, patients would be expected to donate their organs after their death to help cover funeral costs, or even debts that were not paid off.

In the UK the gap between the rich and poor continues to increase. Governments over the years have introduced various schemes to increase social mobility in the working class, though to little effect compared to other developed nations. In a capitalist society there will always be winners and losers. After all, the most vulnerable are exploited in all other aspects in society, so in this case why should the selling of an organ be any different? In extreme circumstances, it may be the only source of money available to these individuals in times of crisis, such as in the case of a family who are on the brink of being homeless.

Live organ donors face similar levels of risks that miners, fire fighters or soldiers face, yet these forms of risk labour are often described as heroic jobs. The appropriate risk to the donor is a short term increase of 20% when being susceptible to dieseases and the 0.03% chance of mortality. The inconsistency in attitude cannot be ignored in terms of the good consequences that a risky labour provides, as there is evidence to suggest an organ sell may be even better. Isn’t it inconsistent to pay for high-risk jobs whilst preventing donors from selling their organs?

One of the strongest arguments against a market in organs is the exploitation of the poor. Obviously, the financially disadvantaged will be the first in line to sell their organs, out of financial need rather than free choice. Logic shows that the poor and vulnerable would be at most risk from organ donation and being disproportionately pressured and exploited. It’s said that such groups would even get a lower price due to their lesser bargaining powers, much as pawn shops pay less than jewellers.

It could be argued that an organ market will not only see those in poverty being exploited but also those who are vulnerable for other reasons. It has been claimed the quality of organs would decline drastically as it would incentivise drug addicts and derelicts to sell their organs. We’d see severe negative implications on our society, particularly on how we see the financially, socially and physically weak. For example, doctors could be forced to “pull the plug” on near-death patients in order meet the demand for organs. Indeed, there is a view that introducing a donor market would make human organs a tradable commodity, like gold or petrol. There are some things in this world that should not be sold under any circumstances, considering what the consequences may be. For instance, the sale of a living human would be totally unacceptable in modern society as a result of the consequences it would entail. The same can be said about the retailing of human organs.

Furthermore, the introduction of an organ market would lead us to question whether human organs should be considered as commodities.  The philosophical argument holds the view that altruistic giving is the best expression of demonstrating human solidarity; by contrast a donor market would slowly eradicate altruistic giving within society. Such acts demonstrate intrinsic values which are deemed to be the core fabric of a morally inclined society. It’s why we often find ourselves even in tough economic climates giving our time and money to these in dire need. Critics of an organ donor market fear that altruism will slowly decline over time as well cause a domino effect in other aspects of society, and may slowly remove the willingness of individuals to provide goods or engage in particular actions.

The new alternative addresses issues regarding the quality of organs, exploitation, regulation, economic issues as well as the decline in altruistic giving. A new alternative to the current system would see the addition of a market being regulated by an external regulatory body separate from the government. A set price of an organ could be set by a regulatory body, which would make the purchasing of an organ attainable by the majority of the public as well as financially rewarding to donors. The price will be set according to the average income of the country’s workforce, and would also cover operation costs. In severe cases economic losses stemming from the operation would be considered. Vetting procedures will also be put in place to ensure that only quality organs and stable-minded donors were considered.

The monetary incentive would increase the supply and as a result self promote the market and most importantly saves lives. No market is perfect, but the legalisation of an organ market would discourage a black market and reduce public spending on the NHS, which could be better spent educating the public on adopting a healthier lifestyle. The market would also compensate donors and mostly importantly protect an individuals right to choose.  To assume that altruistic donors would abruptly stop due to financial reward is an illogical claim. The morality of altruistic donors will not change, as it is largely based religious or humanitarian grounds. Opening a donor market would alleviate pressure on the NHS, as those who can afford an organ can buy one more or less straight away resulting in shorter NHS waiting lists, which would give poorer patients a better chance of receiving an organ than the current approach.

The alternative presented may seem unfair, yet in a capitalist society money can buy individuals many privileges in life such as with our education system, whereby if you happen to live in a good catchment area or are affluent, you can afford the best schools. If all fee paying schools were closed down and students had to attend state schools we’d see a strain on the service similar to the situation at the moment with our organ donor waiting list.