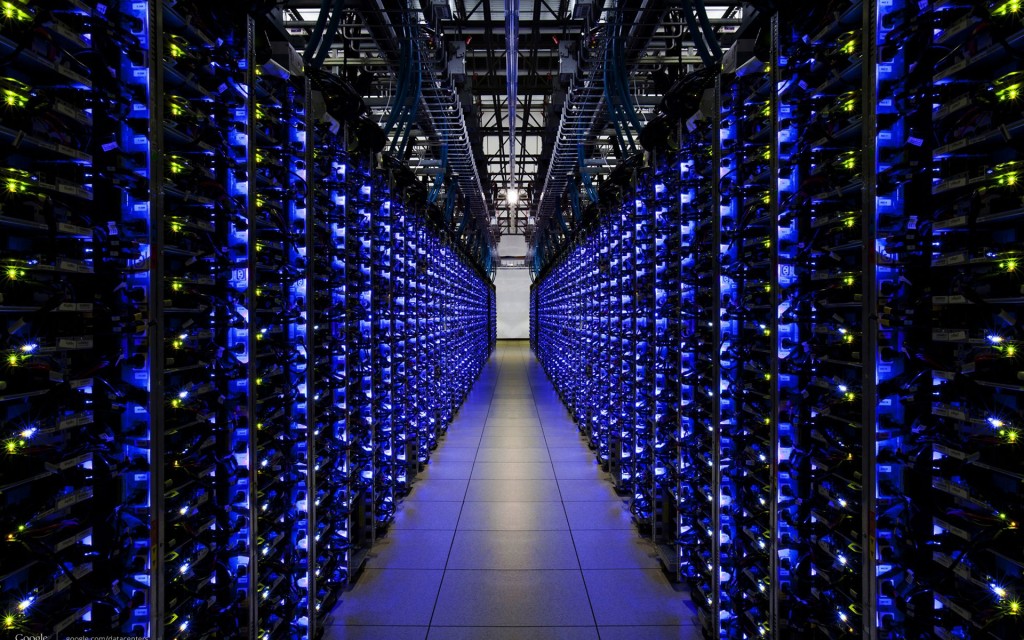 Towards the end of last month David Cameron announced plans to block internet pornography in order to “protect children and their innocence.” However, the plans will extend much further than just pornography and will automatically block websites which mention alcohol and smoking; esoteric websites; web forums and anorexia and eating disorders websites in the UK according to a report by Open Rights Group.

Thousands of users took to social networking to express their support and anger following the announcements. One Facebook user said: “We cannot let big policies like this be announced in a cynical move to ‘bury’ the story; we cannot sleepwalk into state control of our private lives.” The plans also caused a huge stir on Twitter with the trend #TheBlock reaching the top of the trending topics list on the day of the announcement.

Users can decide whether to keep certain filters on or off but the block will have a “default on” setting for all of the filters. The filters will be implemented by the UK’s major internet service providers, which encompass 95% of British web users. Supporters of the move claim that it will protect children from accidentally stumbling across inappropriate content and hope that it will deter paedophiles from searching for child pornography on popular search engines such as Google.

The fact that you can opt out means that internet users will have to express their desire to not have this content blocked, supporters have used this as justification for the block as if somebody really wants to view this content they should be confident enough to declare it to their internet service provider. However, the plans have received criticism and the move has been compared to government censorship. People who are against the ban argue why the government should have to know which websites people go on in the privacy of their own homes but after growing concerns over child pornography cases such as Stuart Hazell’s and more and more young children coming across inappropriate content on the web, it’s no surprise the ban has received a lot of support.

However, the ban may be impractical to impose as although the government may work with internet service providers; there are just some parts of the web that can’t be censored. The dark internet is where most of the inappropriate content that we do not want people to access lies and it’s anonymous. The block may end up blocking thousands of innocent websites but may not filter more dangerous websites which is a cause for great concern. This is certainly not what we want to do as we imposing on people’s right to freedom and ironically we would be blocking thousands of legitimate websites whilst not blocking the ones which cause the greatest concern.

I’m a strong believer in freedom and a right to privacy. Most people want to use the internet for good purposes and not to access inappropriate content but with this new block we are imposing on the freedom of millions of web users as this block will extend through to so many innocent sites. If this government censorship continues the internet in this country will soon become like it is in China or North Korea and I believe this block is a disguise by the government to impose on our privacy. It is hard for us to trust the government because even if people to opt out of the block, they will be put on a list and the chances of this list being leaked are very high as this has happened countless times with government files.

In terms of protecting the innocent minds of children it is up to the parents and not the state. Why should all of us be affected by this ban? Our freedom should not be imposed on and what we need to protect children is education. Education to parents on the dangers of the internet is needed and how they can protect their children, the government should not have to intervene this severely when parents should be watching what their children are doing online. The move does not fit into our idea of a democratic society where freedom should be of the utmost importance, you may have the freedom to opt out but then there is the worry of where this information may go and what the government will do with it.

Overall, parents should be allowed to do their job through protection and sex education, the government should not have to impose a ban on the whole nation to protect children when parents should be doing this job and monitoring children online. The failure of some parents is giving the government an unwarranted censorship power over all of us. Paedophiles find inappropriate content through secret search engines so this ban planned for the end of the year may not even work. Let’s just hope opposition to the plan grows and people realise that there are other alternatives for protecting children online.

The Syrian Conflict - Time to start thinking outside the box