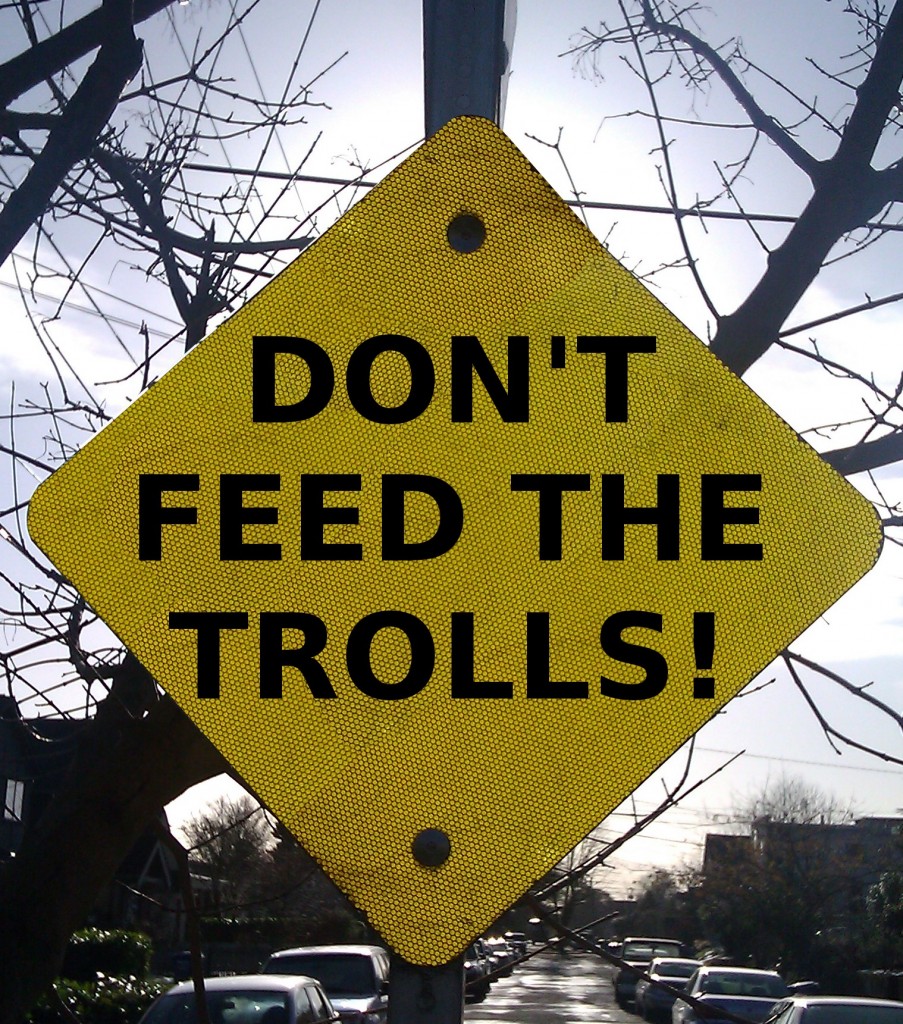 Unless you have been living under a rock for the past week you will know that the political and media classes are very excited about Twitter trolls- specifically those threatening women with rape threats. Of course this is partly about a load of pathetic keyboard warriors making threats they have no intention of carrying out. Pseudo-hysteria over Twitter trolls flares up every so often when the media have nothing better to talk about. It is also a case of the media enjoying a story about themselves, something which they, and especially the BBC, love – see their excitement over Jimmy Savile. On July 31sts Channel 4 news I saw not only an interview with one of the company’s bosses followed by a debate over the subject. All I could think watching that was “enough already!”.

Now, of course those who make such serious threats online should have police action taken against them. Our laws are already strong enough to deal with this, just as it is the case with phone hacking. After all there have been prosecutions of those who make such threats. So there is no need for Twitter bosses to be summoned to Parliament or for any new changes to the site or any new laws or regulations.

However I think that this new campaign is a dangerous one. This is firstly because it seeks to make all Twitter users subject to British law- specifically the 1997 protection from harassment act, which MP and victim of online abuse Stella Creasy wants a new measure to be brought in under. Why should all users be subject to this act, however good a law it may be? Why should censorious states such as Pakistan not also demand the same? Secondly, it sets a dangerous precedent whereby social media companies are threatened by politicians. This will encourage censorious states such as Russia, China or Saudi Arabia demand that the site should me changed to meet the legal standards. Thirdly it is dangerous because the definition of troll has always been fuzzy. To many it is someone who disagrees with and criticises their dearly held opinions and beliefs. Will this be used as an excuse for censorship of unfashionable opinions?

All I will say is go after those who threaten violence online, but be careful what you wish for when you try to censor and control twitter and other social media.