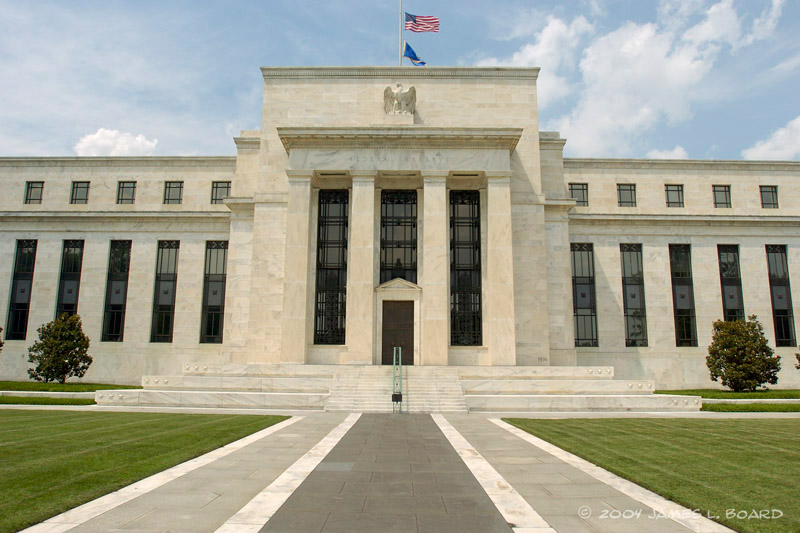 It appears Federal Reserve Chairman Ben Bernanke`s money splurge could soon be coming to end after he recently announced his intention to taper his quantitative easing programme. No longer content in playing the stock market`s favourite sugar daddy; the Fed chief said recently that if the economy continues to improve in line with the Fed’s outlook, it would be: “appropriate to moderate the monthly pace of purchases later this year.” The programme which basically involves the central bank buying assets from the financial sector commenced in 2008 in response to the global financial crisis. Its primary aim was to increase spending amongst consumers and lending by banks; there was however fears in some quarters that the policy may set in motion a vicious cycle of inflation, not to mention create an artificial rise in stock markets.

Although the initiative has yet to result in consumers needing buckets of debased greenbacks to purchase loafs of bread, with inflation largely being reigned in at 1.8% in the U.S.  It does however appear that after all those years of banks shaking down the Fed`s money tree; it will be speculators and investors who will bearing the brunt of the Fed`s decision. They have gotten high off the Fed`s dope money with asset prices reaching record highs. But since Bernanke`s announcement in June of his intention to scale back his 85 billion dollar a month bond purchases; markets around the world have been sent into a Jekyll and Hyde tail spin. The recent sharp gyrations in asset prices are symptomatic of the fact investors have become addicted to the Fed`s dope money.

The yield on 10-year U.S. T-Bonds have risen almost 100 basis points from 1.63 pc to 2.58 pc its highest point in two years; since Bernanke begun his public musings on cutting back on bond buying, and many observers are predicting calamitous end if they [the Fed] are too abrupt in turning off the money tap.  The Bank For International Settlements in particular are convinced that the policy has caused an array of problems including “aggressive risk-taking”, “the build-up of financial imbalances”, and further “misallocation of capital”, and unless banks are appropriately prepared for the shock, investors could lose trillions of dollars in capital. The Swiss-based institution said losses on US Treasury securities alone will reach in excess of $1 trillion if average yields rise by 300 basis points; with even greater damage in a host of other countries.  They argue that if there were associated falls in the prices of bonds issued by the likes of Italy,  Japan and the UK, the losses would range from 15-35 of GDP of those countries respectively,  ‘Someone must ultimately hold the interest rate risk. As foreign and domestic banks would be among those experiencing the losses, interest rate increases pose risks to the stability of the financial system if not executed with great care.’ The BIS said.

Despite concerns from the BIS, Federal Reserve policymaker Richer Fisher maintained that he was comfortable with the spike in yields, but cautioned a large rise could be “destructive.” “I’m not uncomfortable with the current rates,” said Fisher “What personally I would be worried about is a significant spike (in U.S. yields),” “That would show risk of financial instability but a gradual rise over time (would not worry me). Fisher, who heads the Dallas Federal Reserve this month reaffirmed the Fed`s intentions but he has urged a degree of caution with regards to the pace of the prospective tapering.”When the right time comes, we must carefully remove the programme’s pole pin and gingerly unwind it so as not to prompt market havoc,” Mr Fisher said.

Colombia's War: An end in sight?

Colombia's War: An end in sight?