The ticking time bomb in the Middle East 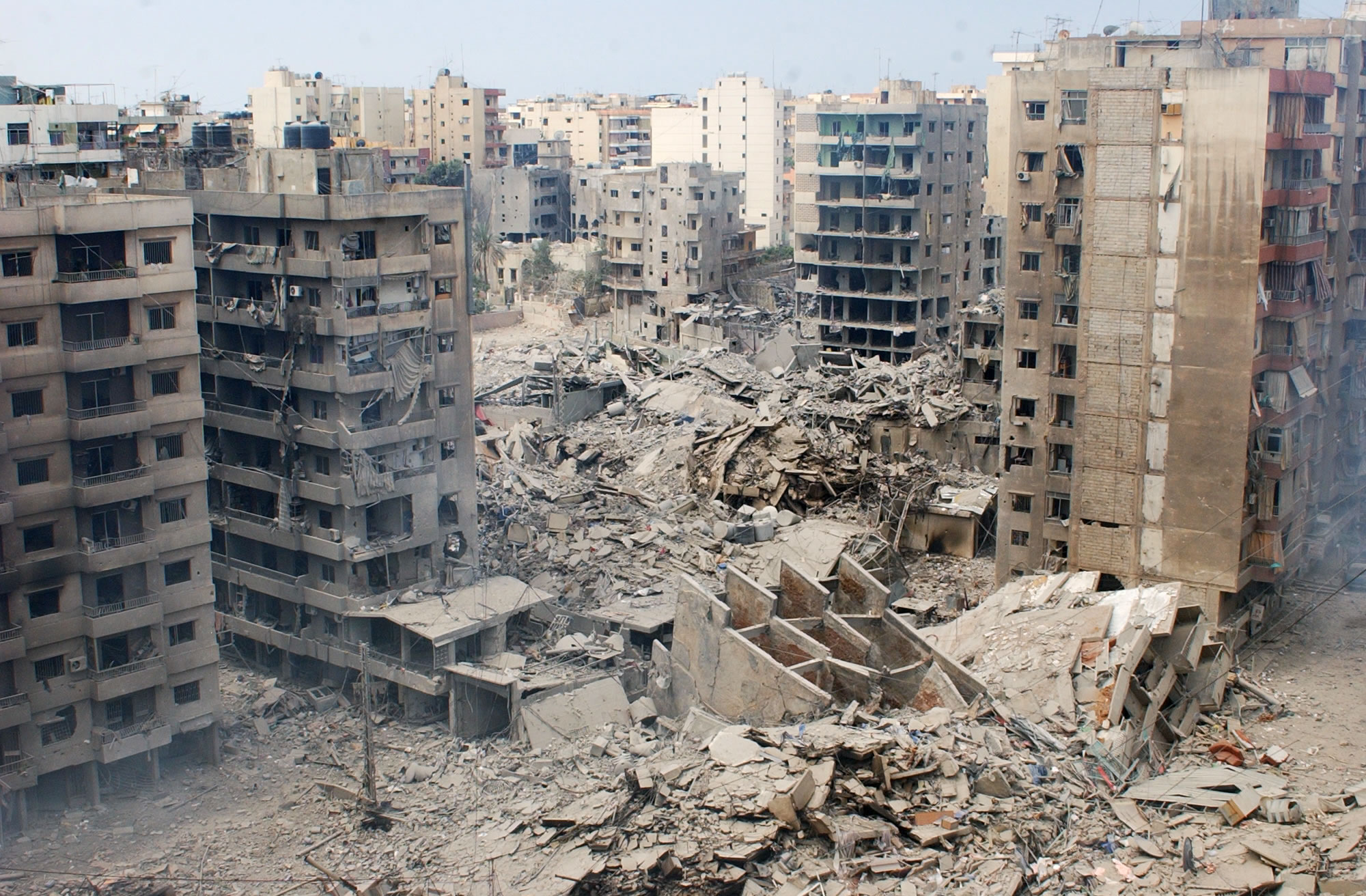 The Unrest in Syria:
While watching CNN it was reported that the crisis in Syria is nearing the same level as that in Rwanda in the 1990s. This is not to mention the mass exodus of the Syrian people to neighbouring countries. Further reports talk about use of chemical weapon. I am doubtful if Assad would use chemical weapon on his citizens. My conviction is that the enemies of peace in the Middle-East may have used chemical weapon in order to draw the United States, Britain and their allies in to the war. It will be very difficult to know for sure who used the chemical weapon. Bearing this in mind it is not advisable for the United States of America or Great Britain to intervene in Syria. This is because it will be counter-productive and will result to more loss of lives than at present. Secondly, it will not end the war but rather create more humanitarian disaster. Worst, it may bring about an explosion of the ticking time bomb in the Middle-East.

Religious liberty:
In many countries of the Middle East spectacles of terror and revenge seem to be the order of the day. At times nicknamed “the day of rage” they kill their fellow country men and women and destroy their country as if that will solve their problem or enable their voices to be heard. These have become so rampant that they drown other news of what is happening elsewhere in the world. While watching Al Jazeera, a female journalist who was being interviewed in connection with the situation in Egypt talked about Arab Spring but if the understanding of Arab Spring is to restrict Religious liberty then it is wrong. People should be able to worship in whichever religious organization they deem fit. No one religious group should force non-members to worship with them. As God our Creator gave to everyone freedom to worship Him so should His creatures allow their fellow citizen to worship wherever they choose. It seems as if violence has become part of the daily routine in these countries as it occurs more regularly in recent times. Violence seems to define the style of politics in those countries where these religious fanatics believe that without violence the world would come to an end.

Business:
Perhaps those who ferment these troubles may be too young to know or remember that Beirut in Lebanon was to the Arabs what Switzerland is to the West and to those of the rest of the world who find time to launder money out of their countries. Beirut was an entrepot. It was from there that fashion was shipped to almost all parts of the world. It was booming in business in the 1970s, but as soon as a bomb dropped there in the 70s during the Arab/Israeli war all the rich Arabs who deposited money in Banks in Beirut took out their money and deposited in Europe, United States of America and elsewhere. This marked the beginning of loss of status for Beirut. The older Arabs who remember this should tell the younger. War never repairs nor brings about settlement of dispute. It creates more division than ever as long as one party decides that unless her demands are met there will not be peace. Uncertainty are chances of war.

Loss of lives and damage to properties:
It is important for those living in the Middle-East to realise that a damaged property, lost life, person maimed or otherwise cannot be regained. The one maimed will live with that disability all his or her life. The one that is dead will not come back to life. The property damaged if rebuilt the money used for the rebuilding of it would have been used for something better. If the West decides to strike Syria it will be a hard task and so many lives will be lost and properties damaged. It might end up as Iraq where there has not been peace till today. The Christians who were allowed freedom of worship under Saddam Hussein lost that freedom. The same is happening in Egypt. Striking of Syria by the West might precipitate and international crisis which might lead to the destruction of many parts or countries in the Middle East.

The West should be mindful of anyone urging intervention by the USA or Britain. Their use of Obama’s red line must not be entertained. Whoever is urging or advocating for intervention is an enemy of progress. The warring factions should seek peaceful solution to their problem. Who are they looking forward to replace Assad? The Middle-East and the world must not be deceived. Those who are seeking to remove President Assad do not have the interest of the West at heart. It is better for the West to deal with the devil they know than the one they do not know. What happened in Egypt before the ousting of Morsi should serve as an eye opener to the West.

Iran’s nuclear program:
Israel’s Prime Minister Benjamin Netanyahu has been calling for tougher action against Iran for its nuclear program but the fundamentalists are using the civil war in Syria, the unrest in Egypt and a number of terrorist activities in the Middle East to distract the world’s attention to that call. We will recall that Iran’s former President Mahmoud Ahmadinejad once said that Israel should be wiped out of the map. The world should recall that the last time a leader in the Middle East voiced such comment the nuclear reactor near completion in his country was destroyed as evidenced in an article in Time magazine of 22 June 1981 written by George Russell. On the day of Pentecost Sunday 7 June 1981 sixteen Israeli pilots made their way to Iraq. They spent two minutes over and above the nuclear reactor and destroyed the near completed Iraqi nuclear reactor in Bagdad. Although at that time there was outcry but with the passage of time the world came to the realisation that it was beneficial to world peace. Only eighteen people in the world new of the plot to disable the nuclear reactor. It was top secret.

Combating terrorism:
Currently the West and the rest of the world are spending more money trying to combat terrorism than spent during the cold war. I am of the belief that to be able to combat terrorism most effectively we need to get to the grass-root. Terrorists recruit people, particularly young ones that may be vulnerable and train them while indoctrinating them to believe that they would be martyred if they kill themselves while killing others. But the statement that they would be martyred is not true. The terrorists spend less money making crude munitions while the West or the big manufacturers of weapons of death spend more money trying to combat them. Success could be achieved in combating terrorism and the evil they are perpetrating in the world today by reaching out to the vulnerable and the young minds, by pointing out to them the truth that the God of the Jews, Christians and Moslems resents worship that is not backed by obedience and righteousness. Obedience in this regards encompasses obedience to God’s Ten Commandments which include “You shall not kill.” Killing is not qualified in this commandment which means that there is no ground under which killing is permissible. As a religious scholar I can attest to the above statement.

One of the ways I propose, hope and believe we could achieve peace in that region is that; the older Arabs who know of the glory and peace Beirut in Lebanon enjoyed in the 70s and before then should organise series of colloquiums in their respective countries. They should use the colloquium to educate the young and vulnerable on the need for peace to exist in their land. They should try to identify where violence arise, particularly where it has been identified terrorists are trained. Invite these young and vulnerable people, whom we may have knowledge may pose threats to their society and others, to the colloquium and train them to know what God expects of them. By so doing they will be able to redirect the minds of the vulnerable young people who may be at risk of being wrongly indoctrinated.

BY: Emmanuel Opiah writing in London.