A people’s revolution in Harrow. A history in the making. 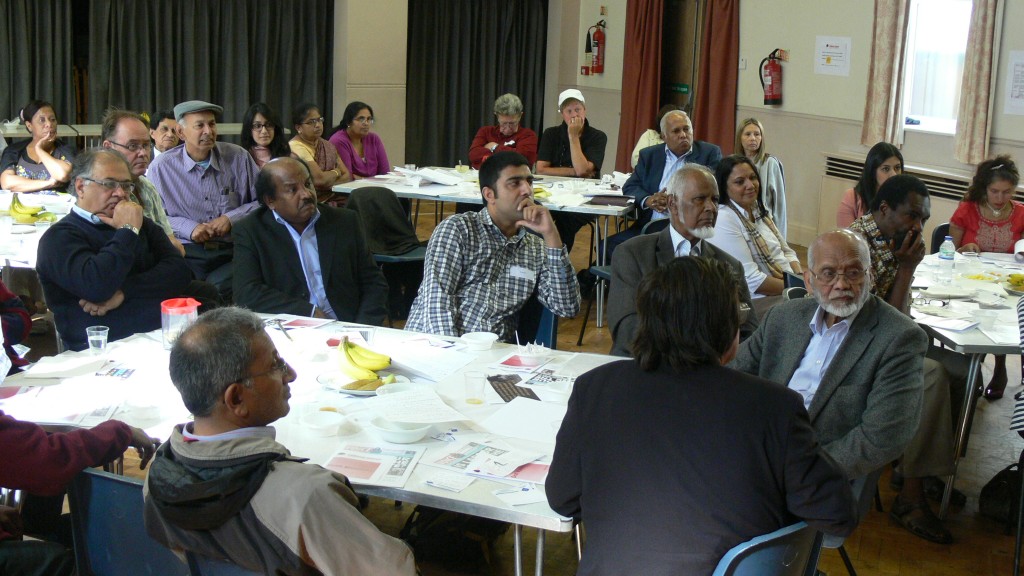 Harrow, a Borough divided by prestigious schools and economic extremes. This Borough has, in recent years, been split down the middle; Conservatives and Labour fighting for a few contentious seats to gain control of the council. Yet among this stagnant political back and forth, an astonishing revolution is unfolding.

A couple of month’s back nine Labour councillors, including the leader of Harrow council Thaya Idaikkadar, broke away from the Labour group to form an independent political movement. The breakaway was due to a race row within the party. This issue is very local and yet does this not give a hint for things to come? Are political parties losing the war on democracy?

It is well known that both Labour and the Conservatives have nothing democratic about them; both house major interest groups that 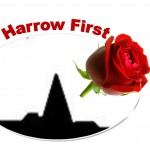 largely dictate who stands for election and both have a strong whip system that forces MPs and councillors to vote on issues decided on behind closed doors, rather than by the people that elected them into power. One can remember the latest Labour leadership election, where many speculated that Ed had won the election over David simply thanks to the Unions.

Hence, it seems very interesting that such a break away has occurred in Harrow. The old Labour group has lashed back stating that “All nine members of the Independent Labour Group have betrayed the members of their ward who elected them.”

The quote seems a little strange considering that the nine members broke their ties to the party, not the people that elected them. If Mr Perry, leader of the old Harrow Labour party, instead was hinting that the nine should have elegance to the party first and their values second, it raises the issue that political parties seem to have forgotten their place in society. Political parties should be there to help like-minded politicians bring together their recourses for a greater goal and not to act as gangs or cartels, forcing all that disagree with them out of Politics.

This similarity to a gang or cartel was strengthened when we found that Labour Party rules indicate that members are automatically ineligible to be or remain a party member when they join a different political party. Surely if one’s views change he or she should not be excluded from re-joining a party.

Mr Perry added: “I’m disappointed that we are where we are. The people in Harrow voted for a Labour administration and do n

ot have one because of the Independent Labour Group’s actions.” Which begs the question, do we all vote for a party or for the people? I remember when I last voted I voted for the councillor that I believed in the most, for his policies and for his or her integrity despite his political orientation. Am I in the minority?

Are our politicians the messengers of the people, or of the political parties? If it’s for the parties, is it not time for a change? The amount of independent politicians is rising; Harrow has created an independent political group. Many in Britain say we have no alternative but left or right, yet this seems not to be true anymore. Since 2012, membership to all three major political parties has dropped and is constantly dropping. Could this be the awakening of people power and the start of the end of party whip power?

A Party Whip is a person, hidden behind the scenes, which demands that his or her parties MPs follow party rule and as such the leader’s decisions and hidden financial interests, which often bypass the people’s interests and beliefs. An example of such activity was the tuition fee U turn by the Liberal Democrats. The people had said no to a tuition fee rise and yet the Liberal Democrats could enforce this U turn via a whip system.