Letter to the President regarding Syria 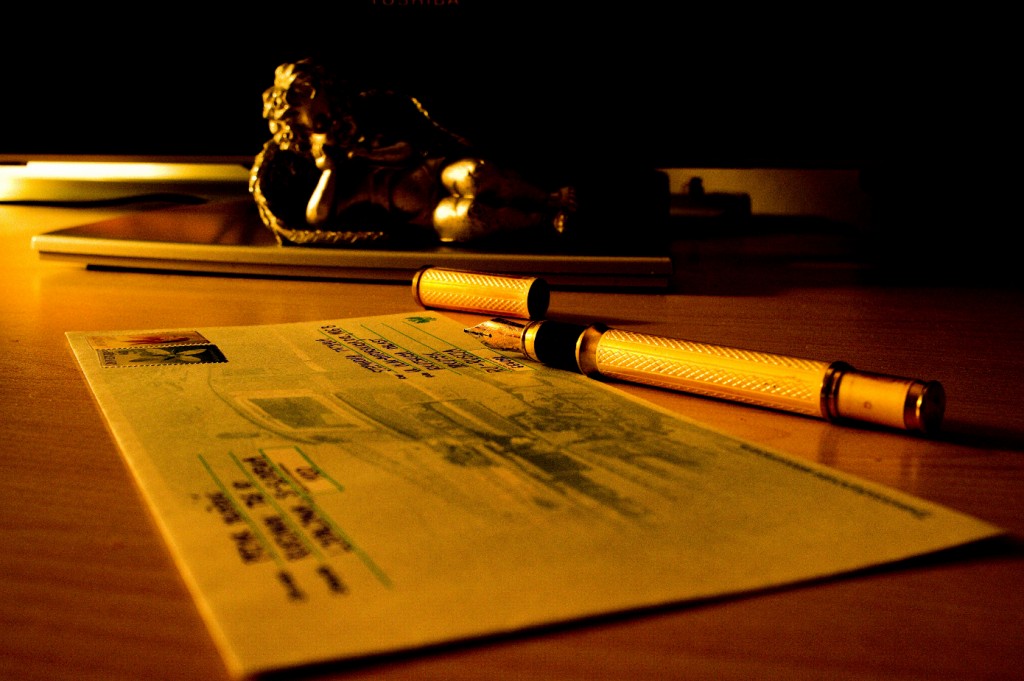 A Letter to President Obama, by one of our readers:

If the US is so concerned about the terrible effects of chemical weapons, is it speeding the clean up of Agent Orange which it used in Vietnam about 50 years ago, and which is still causing devastation and birth defects in Vietnam? What action was taken when Israel was alleged to have used chemical weapons against the Palestinian people? Was the allegation that white phosphorous was used in Iraq by the allied forces investigated? Where was the red line then? To have credibility, we cannot only draw red lines when it comes to regimes we do not like. We must be consistent.

The public is not convinced that the Syrian regime, which was winning the civil, used chemical weapons against the rebels and foolishly opened the door for possible missile attacks.

After Iraq, it is astonishing that there is a drum beat for war without incontrovertible evidence regarding who was responsible for the chemical attack. In the event that the regime did use chemical weapons, will adding to the death toll and suffering with missile attacks improve the situation? We should reflect on the words of African-American activist Fred Hampton who rightly said: “We’re not gonna fight fire with fire, we’re gonna fight fire with water.”

Lastly, Martin Luther King, whose commemoration you recently attended said that when evil men destroy, good men must build. Bombing Syria and helping the rebels, who allegedly include Al-Quaeda elements, will not help the peace process. It is of concern that some rebels are reported to be threatening Christians with death if they refuse to convert.

The focus should be on promoting peace, and getting the two sides in the civil war to come to the negotiating table. Getting rid of Assad will not necessarily bring about peace, as the fundamental problems would not have been solved.

Please reflect on the death toll in Iraq as a consequence of Allied intervention before making the same mistake in Syria.