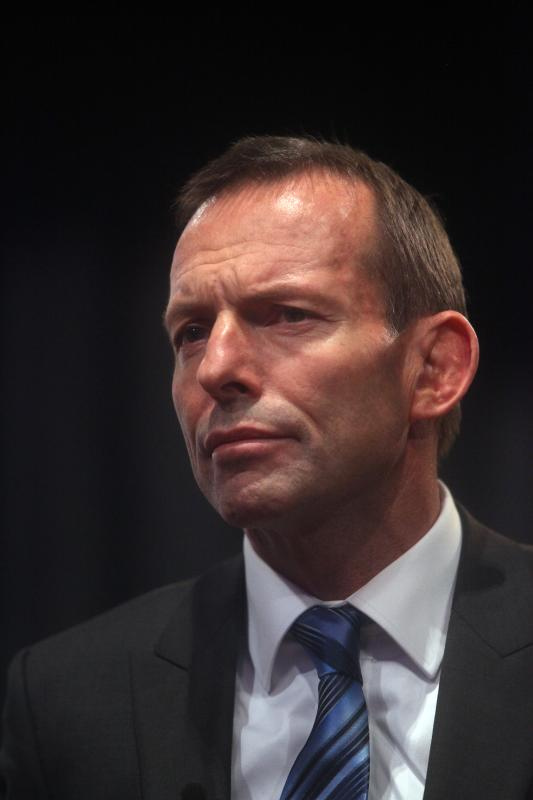 Tony Abbott has seized victory. A relentless opposition leader, dubbed ‘unelectable’ by pollsters, is officially Australia’s 28th Prime Minister. On assuming his title, he declared “Australia is under new management and that Australia is once more open for business.” The decisive swing to the Liberal coalition in the states of Tasmania and Victoria, gave the Party an 84 seat victory in the House of Representatives.

The Senate on the other hand, has no clear centre-right majority; this will be a source of much frustration for the government when they attempt to push through their legislation. In preparation, Abbott has already fired a warning shot to Senators from micro parties likely to hold the balance of power- advising that they not hinder the Coalitions agenda. Meanwhile, the Australian Labor Party has been left to reel from their worst primary defeat in decades. Kevin Rudd, the party leader and twice Australian Prime Minister, has announced he will not recontest the Labor leadership. “The Australian people, I believe, deserve a fresh start with our leadership.” Some Labor members may find his self-reflexive revelation a tad overdue, considering Mr.Rudd reclaimed the leadership after months of political scheming and only weeks before the run up to the federal election.

Overall, the ALP was considered to have run an ineffective campaign due to miss-management, lack of clarity and Rudd’s ‘grandiose narcissist’ personality. However, in a country where Rupert Murdoch owns 70% of all media and whose support he pledged fully to Abbott and The Coalition; would we expect any other verdict? After all, every election is a propaganda election. For many political commentators, pollsters and bloggers alike- never did they think the day would come when they would announce Tony Abbott as their Prime Minister. His deep social conservatism regarding religion, homosexuality, feminism, immigration and the environment has commonly discredited him and his party. Even in his victory speech, he ironically described Australia as a beacon of democracy, whilst simultaneously vowing to send back the boats filled with asylum seekers fleeing political strife.

Many will view this Liberal ascendancy as one without reason and albeit a mistake. Yet, maybe there is cause for hope. Although, a far right hard liner, those close to Abbott are moderates. In particular, Malcom Turnball, Joe Hockey and Christopher Pyne; none of whom, unlike their leader, are climate change deniers. Moreover, in a complete U-turn to what his previous policy stood for, Abbott now supports the generously funded Paid Parental Leave Package. This policy entitles women to 26 weeks worth of paid maternity leave, making them an estimated $21,300 better off. If he can embrace this U-turn, maybe we can expect many more. But if he does implement the radical rightist agenda which is proposed it will be the impetus that ensures Australia never votes for Abbott and his Coalition again. In the international media Tony Abbott has been frequently likened to George W Bush, in this instance America learnt their lesson; hopefully it doesn’t take Australian quite as long.