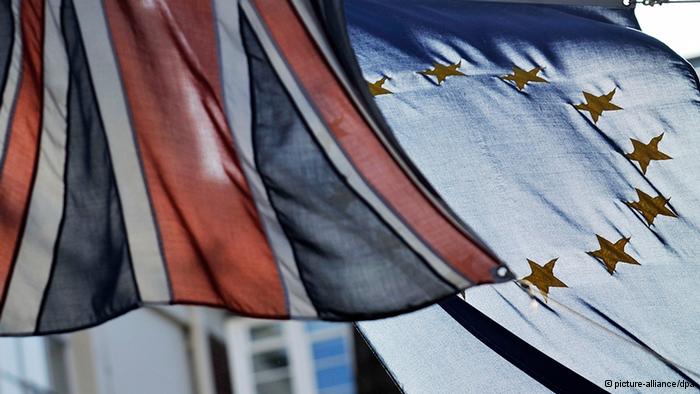 It is something not to be shouted out loud. It is a phrase that is so taboo in this country that it can actually bring down governments. Well I’m just going to come right out and say it. Yes I am British and yes I am pro-European! There I did it (quick check to be sure the world hasn’t ended).

In Britain nowadays, certainly the part I come from, it seems like there is little point in being pro-European. The press are against you, the people are and to be fair at times it seems as if most of Europe couldn’t care less if we are in or out. But I am proud to say that I am an Essex Boy, an English gentleman, a true Brit and a European.

There are several reasons for this. The most notable, if I am honest is the threat of War. I know that so long as the European Union exists and sticks together there will not be some part of this body left to rot in some foreign field. My great uncle died at Passchendaele when he was in his late teens. My grandfather worked for the RAF during the Second World War. That kind of heroism is not something I can attest to, nor match, yet equally I have no desire to experience the same horror nor suffering. When I look at the figures of the dead, wounded and displaced I cannot truly comprehend those periods and the violence that was unleashed on our continent. The Second World War was a necessity but the First was merely a display of Imperial vanity which only sought to sow the seeds for a more deadly conflict. I have met many Europeans in my life time. Conceivably more than previous members of my family. I can honestly say that they share many, if not all of our faults and our good parts, so I cannot even contemplate a time when I would want to blow them up, nor they me.

I also look at the big picture. I feel that there are some in the anti-Europe group who feel that the Commonwealth is just waiting with open arms for their former masters to come joyously back to them and lead them to past glory. Well I have been to Canada, Australia, New Zealand and I can tell you that these countries are not thinking anything of the sort. They are getting on with their economies and looking to the future. Whilst there is certainly a fondness for Britain, they, like the rest of us, are looking towards China and the other BRIC economies. Brazil, Russia, India and China are the powerhouses of the 21st Century. They must be rubbing their hands with glee and the political turd throwing that has become the American Congress, as the great power drowns in its own debt and incompetence. The world is shifting and Europe is the only place that can offer us a path to influence that if we are honest, Britain actually likes. This is the main one, the biggee. It is the economy stupid and we can punch hard with Europe.

Don’t get me wrong, I not a total fan of globalisation. But I would certainly prefer to have my utilities run by (if not the Brits) the Germans, than the bastions of democracy that are the Chinese or the Russians.

Look there certainly are many things wrong with Europe, most notably the institutions that seem distant from us. It seems like they always go against our interests. It can be quiet clinical, boring even. American leaders come across like rockstars, European ones like accountants. At least the UKIPers give it a bit of life. But it would be nice if when Europe comes up with a proposal there wasn’t a little end comment of ‘but Britain disagrees with this’. This is not because I long to be popular but I feel that Britain really should be getting in there and come up with the ideas to shape our continent (because remember we are part of Europe, not America). But I too have been guilty of this. Too often my focus has been on America and the other English speaking nations. My main dalliance with European culture has been dramas with dodgy sweaters and some quality Euro porn.

Also I quite like my rights. I like the fact that I get a months holiday at work, I like that employers actually have to care about the well being of their staff. Sure in some cases it has gone too far, but equally a lot of the problems have been caused by those within our justice system. How they have interpreted European law, mainly to feather their own nests. It comes across to me that most of those who want to leave Europe would also strip us poor workers and citizens of rights that my family fought so desperately to protect.
There is also history. There is no doubt in my heart that I am proud of what our nation has achieved in the past. Of the role that members of my family personally played in defeating tyranny. Lest We Forget their sacrifice, but I want to make history of my own. I was struck when giving a lift to some German backpackers in Australia last year that they weren’t aware it was Armistice Day.

That may say something about the German education system or it may be a pointer to us as Britons to stop holding onto the past. It was interesting to think that here was I, giving a lift to people who a few generations ago I would have been fighting. If anything the European project is a testament to what humanity can achieve when it puts aside difference for common good. Forget dodgy shaped bananas and gravy train robbers. Think about those endless fields of headstones that cover the landscape and let that be an inspiration to those parts of the Earth still in conflict today.

The Germans are the captain of team Europe. They have the energy, the drive and most importantly the money. Let’s be honest, we don’t really like that. We can either deal with that by competing and striving to better them or we can take our ball and go kick it against a wall on our own.

It is up to the politicians to put their cases for or against being in the Union. Whether Europe is good for jobs and investment, or whether it holds us back. The politicians will argue this point. Perhaps it is our adversarial system that refuses to even counter the proposition of a more communal take on things. I for one hope that we do not leave Europe because it seems like we’ll be staring down into a big, black hole if we do.

The Rise and Fall of Diane Abbott

What's All The Fuss About Marxism?

What's All The Fuss About Marxism?