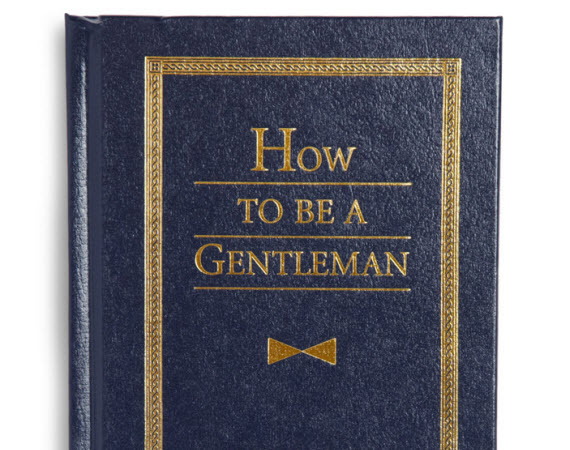 There has been a lot of ‘controversy’ recently around the theme of what it is to be English or British. Firstly there was the furore surrounding the Daily Mail article claiming that Ed Miliband’s dad ‘hated Britain’ but produced virtually no evidence, then England footballer Jack Wilshere claimed that only ‘English people’ should play for England.

Both issues certainly raised important points not only in themselves but also the nature of our society. The Daily Mail article is an interesting one. Firstly the headline suggesting a dead man hated his adopted country, was powerful and emotive. To suggest that someone who fled tyranny would hate the very country that gave him shelter would leave many people aghast but it also plays into the idea that some of these asylum seekers, mainly Muslims could buy into that ideology and become terrorists themselves. The Daily Mail article and subsequent follow ups supplied very little evidence for this belief other than a teenage journal entry or the fact that Ralph Miliband was a Marxist.

Now admittedly I am of a different generation. I was born into a world where the great Cold battle of Capitalism and Socialism was coming to an end and ‘our’ ideal of liberal, capitalist democracy was coming into ascendency. So perhaps I am being a little naïve to suggest that being a Marxist doesn’t necessarily mean you hate Britain. There are many elements of modern Britain that I loathe. I hate the fact that we as a country still have a rigid class structure, where those born into wealth and more likely to succeed than those born in poverty. I hate the sodding transport system in this country and fellow drivers who can’t drive, particularly since I spent one day this week in three separate traffic jams!

The Daily Mail then seemed to compound their error by not admitting the headline was a mistake straight away nor saying they were actually attacking Red Ed and not his father. Instead justifying it as an important part of press freedom, before a sister paper then sent reporters to a family funeral of Mr Miliband’s family! The furore rumbled on, in no small part to the coverage it received on other media outlets, most notably the BBC, the Mail’s much loved station. There was even hyperbole that this was also linked to anti-semitism, though the author of the article is himself Jewish!

Fundamentally the Daily Mail headline and subsequent robust support for the article was wrong. Very few people can imagine that someone would truly hate a country that offered refuge from the horrors of the Nazis and even fought in our armed forces. Someone who raised children here, who went on to become Members of Parliament. Particularly when the claims are coming from a newspaper whose own proprietors had questionable links to the Nazis themselves. A right to criticise your country is a fundamental right of a free society. The Mail was right however to question what impact Miliband Snr may have had on his son’s opinions.

The Jack Wilshere incident came to light as the English national team prepared for an important international match. The Arsenal player was asked his opinion after a young foreign player had played really well in one match and there was talk of him playing for England as he hasn’t ‘chosen’ a national team yet to represent. Jack Wilshere rightly said that just because you live in a country doesn’t make you that nationality. He never said that only English people born in England should play for the national team. Yet I heard that quoted by several news outlets including the BBC, which of course would create more controversy than his actual statement. Queue mass hysteria on the Twittersphere (as with Ralph Miliband) because that is the (only) way that outrage can be expressed today.

Other sports ‘stars’ wadded in to the debate, including Kevin Pietersen, who questioned Jack about the English/Britishness of himself and fellow stars. It should be noted that I have been to several cricket matches where ‘English fans’ haven’t been too impressed by KP playing for them. Arguably this could be seen to highlight the dearth of talent born on these shores. It has to be said that football, as a truly global sport offers more opportunities to play at international level than say cricket or rugby. Both arguments were correct but the furore that was created was once again based on something that someone hadn’t actually commented on! To be English or British is not something that can be traded. It is not a question of x number of years spent in this country, nor just the fact that your Mum popped you out here. If you have chosen this country to you have a connection with it. It shouldn’t just be a convenient way of getting ahead.

Like I say there are several things I hate about Britain. Yet I have been on the other side of the world and spent sleepless nights worrying about the state of my country. People need to find out what someone actually said before they start taking offence. Equally there must be an end to the ‘faux offence’ culture where people are offended on other’s behalf. And news agencies need to take responsibility for freedom of speech. You are not allowed to yell ‘Fire’ in a crowded theatre, nor should you be allowed to trump up controversy if you haven’t got the balls to admit when you are wrong.