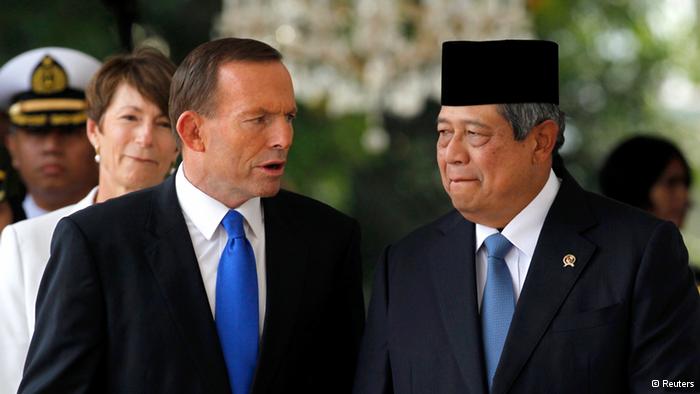 Australia is in the midst of their hottest summer to date- but the weather isn’t the only thing hotting up. Parliament is yet to resume and already Abbott has abolished the Climate Change Ministry (a feature of Australian government since 1931), chosen a cabinet on the basis of jobs for the boys only and threatened a hostile attack upon any State which dares to legalise same sex marriages. In the latest controversy the Governments fully fledged commitment to repeal the carbon based emission tax, now carries with it the menace of a double dissolution.

Environment Minister Greg Hunt, announced earlier this week that plans to repeal the Clean Energy Future Act would be introduced in “one week of parliament”, thus making it the first legislative move of the Coalition Government. In response to overcoming the Labor Opposition, he asserted “all options are on the table.”

Although the Government could bypass Opposition by waiting for the Senate elections next year, which would presumably create a shift in the balance of power. Hunt instead affirmed on The World Today, that he and the Coalition are not prepared to wait that long.

In response, newly elected Labor leader Bill Shorten has defended the carbon tax and remains fully committed to redressing climate change. “We do believe in putting a price on carbon pollution. There’s no free lunches in the world. Someone who says that you can put off ’til tomorrow today’s problems actually is not helping your future.”

The Government however, have justified their actions by appealing to the mandate argument; the electoral victory they believe dictates that the Australian people no longer want this emissions based tax. Yet, the federal election was not a referendum and nor was it fought on one policy alone and rather than secure the majority Abbott expected; the results were fractured- Much like the thoughts and beliefs of the Australian people themselves.

Regardless of the virtue of this policy, is the threat of a double dissolution real? For those who don’t know, a double dissolution in Australian politics is a constitutional mechanism used to overcome obstructionist Senates. There have only ever been six double dissolution elections, the most famous of which saw the removal of Gough Whitlam and his ALP Government in 1975. To merit a double dissolution it’s not enough that the Senate merely knocks back legislation, specific conditions must be met. If they are, the benefits of such could see the governing party achieve an increased majority in the Senate.

Parliamentary Secretary Steve Ciabo has stood by indication of a double dissolution; one can be confident that it will be a while yet before this threat amounts to any more than hot air. After all, though the benefits may be high so too are the risks and if fresh elections are called, Abbott could see his majority significantly reduced-In this heat the Prime Minister wants to be careful not to burn.

Carte Blanche for Sri Lanka, despite the genocide