The 10 Largest Protests in Human History

In November 2013, a coalition of protest movements, headed by the mysterious “hacktivist” collective Anonymous, held demonstrations and occupations which have received limited media coverage despite the spectacle of several million people (across 400 cities) donning Guy Fawkes masks to highlight opposition to austerity, extreme inequality and increased state surveillance. Many observers claim that the Million Mask March is the largest protest ever recorded, though it remains to be seen if it is the most influential. 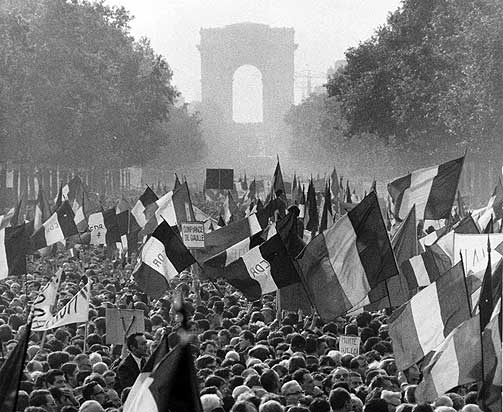 What started as just another token rebellion by a few hotheaded students soon unfolded into an 11,000,000-strong general strike which changed France forever. Workers brought an end to the Fourth Republic by forcing the resignation of President Charles de Gaulle and creating an atmosphere of revolution in which an effective left-wing alternative to the Guallist government could finally be offered. 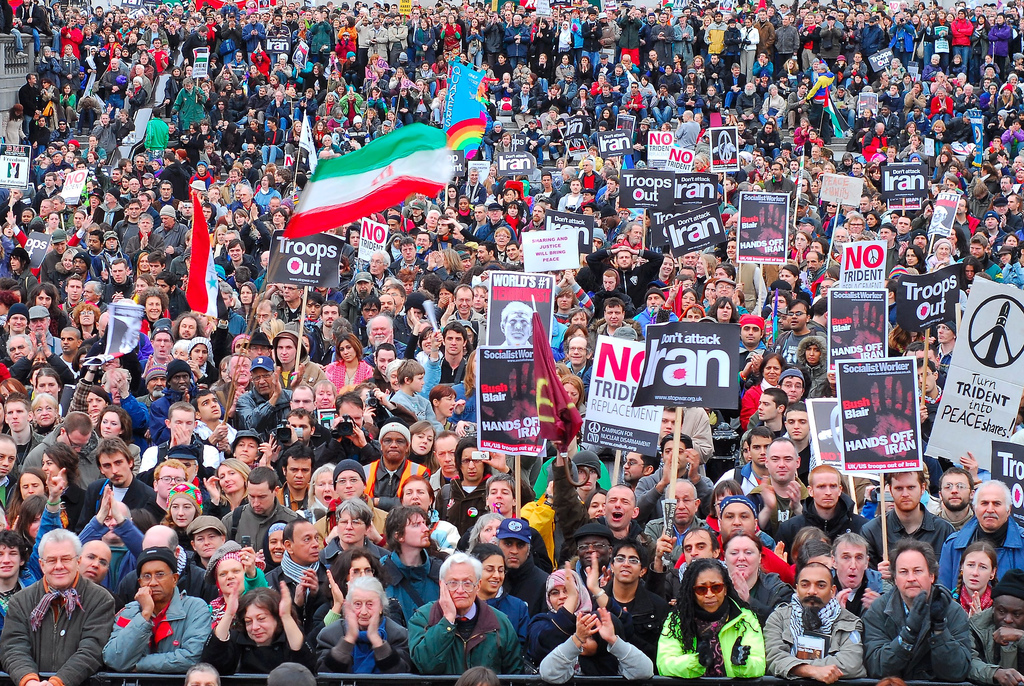 In 2003, six million people took to the streets around the world, not to bring down a government or improve their own lives, but to protect the world from an illegal and unjustified war. It didn’t work. However, the political credibility of the world leaders who seemed determined to start the violent conflict never recovered from the show of firm public opposition. 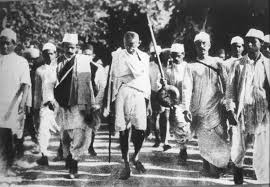 Mahatma Gandhi ascended to true international prominence with his peaceful rebellion against the British Raj’s onerous taxation on Indian salt, which was symbolic of the British Empire’s policy of crushing its colonies’ industries to boost demand for British goods. As Ghandi led a march to the Indian coast to make his own salt, the Indian people conducted a policy of nonviolent disobedience to the colonial regime, leading to independence for India just one generation later. 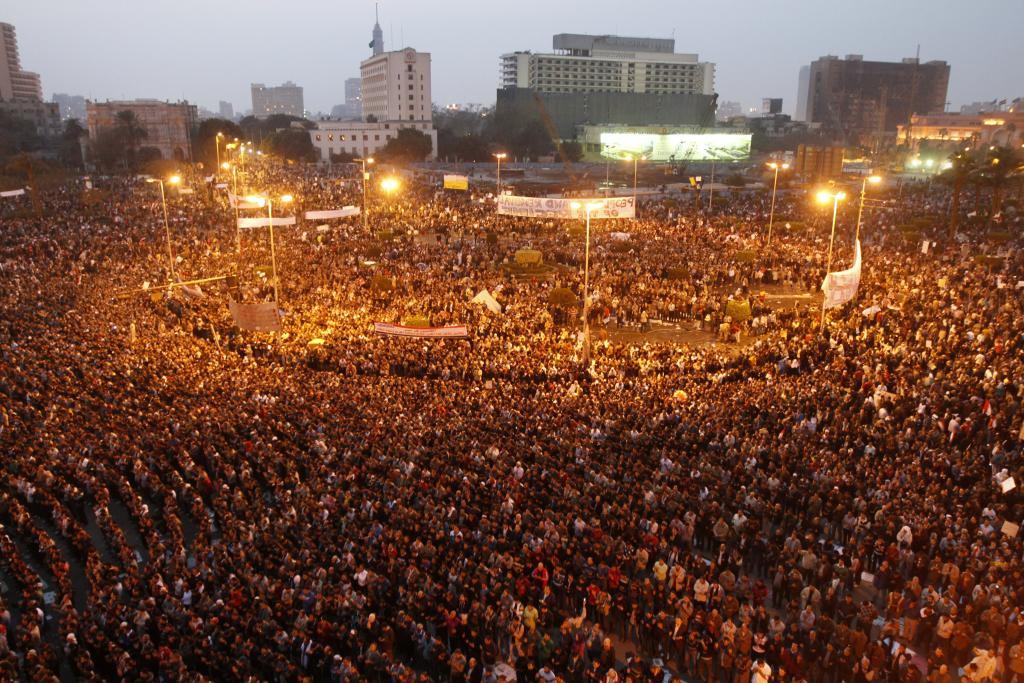 The Canadian ethics group Adbusters had no idea what it was starting when it established a small demonstration of public fury with the banks which have failed to take full responsibility for the financial crisis. By the end of September 2011, entire villages of protesters had been established in almost every major city in the developed world. Upwards of 5,000,000 were involved at its peak. These were constituents of a loose alliance of people calling for an overhaul of neo-liberal capitalism, but were perceived as being too vague to present a convincing alternative. 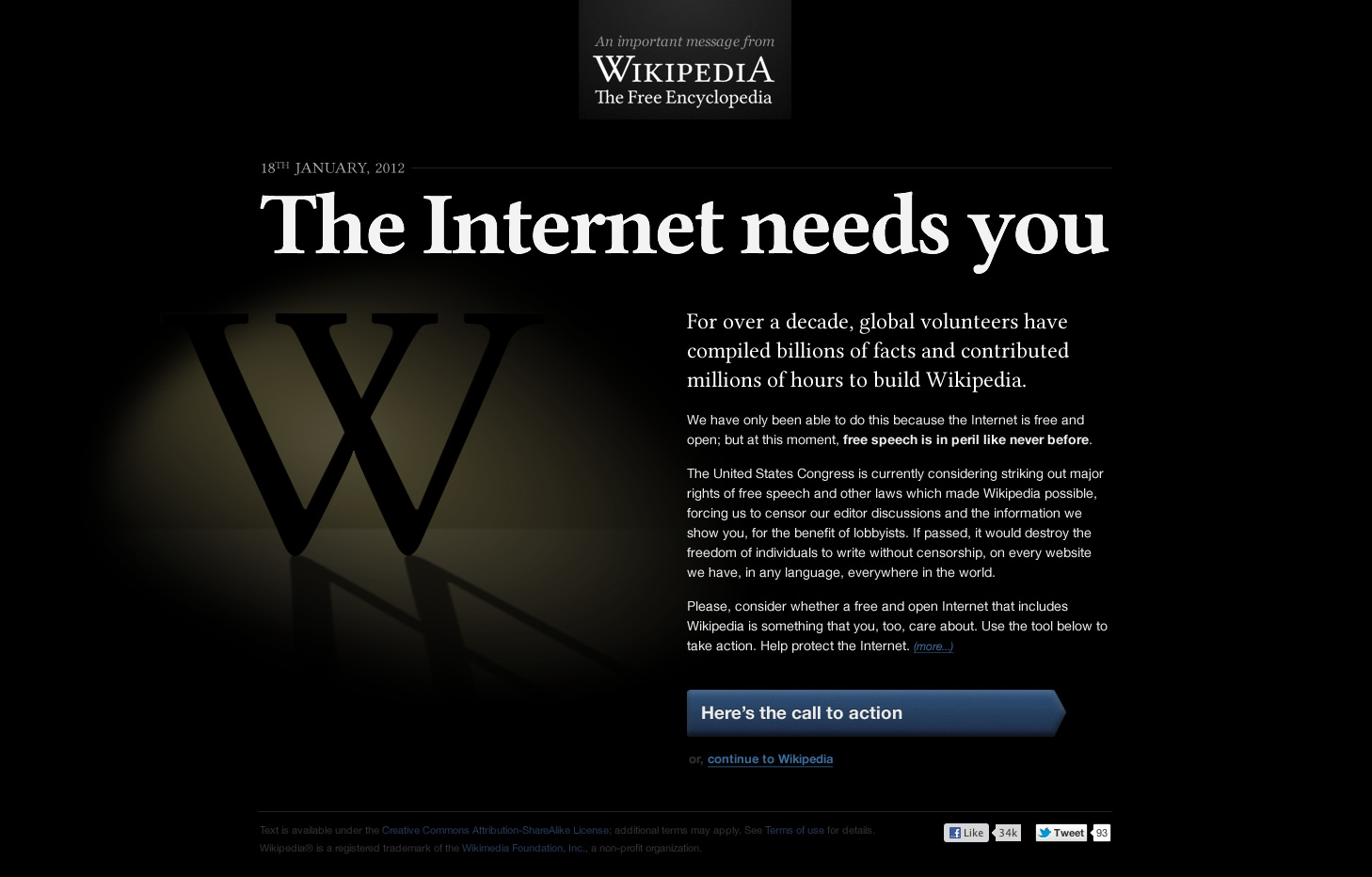 Although this 2012 event would seem to be a narrower protest than the others on this list, its implications are huge and its effect was large, with a billion Internet users affected and 10,000,000 signatures gained for an e-Petition against US anti-piracy legislation that would have had chilling implications for freedom of speech on the Internet. To this day, the Internet Defense League (of websites, blogs and individuals) pursues the fight against clumsy government interventions in the Internet. 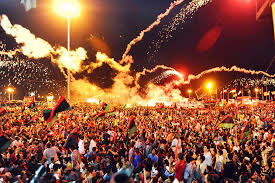 The Arab Spring has directly affected 18 countries but has changed the course of history across the world. It all started in Tunisia in December 2010, since which the dictators of that nation and Libya, Egypt and Yemen have been replaced by democratic leaders, albeit with hugely varying degrees of success. For three years, a wave of democracy has been transforming the Arab world through the crowds of rebels who have maintained a spirit of solidarity and idealism. 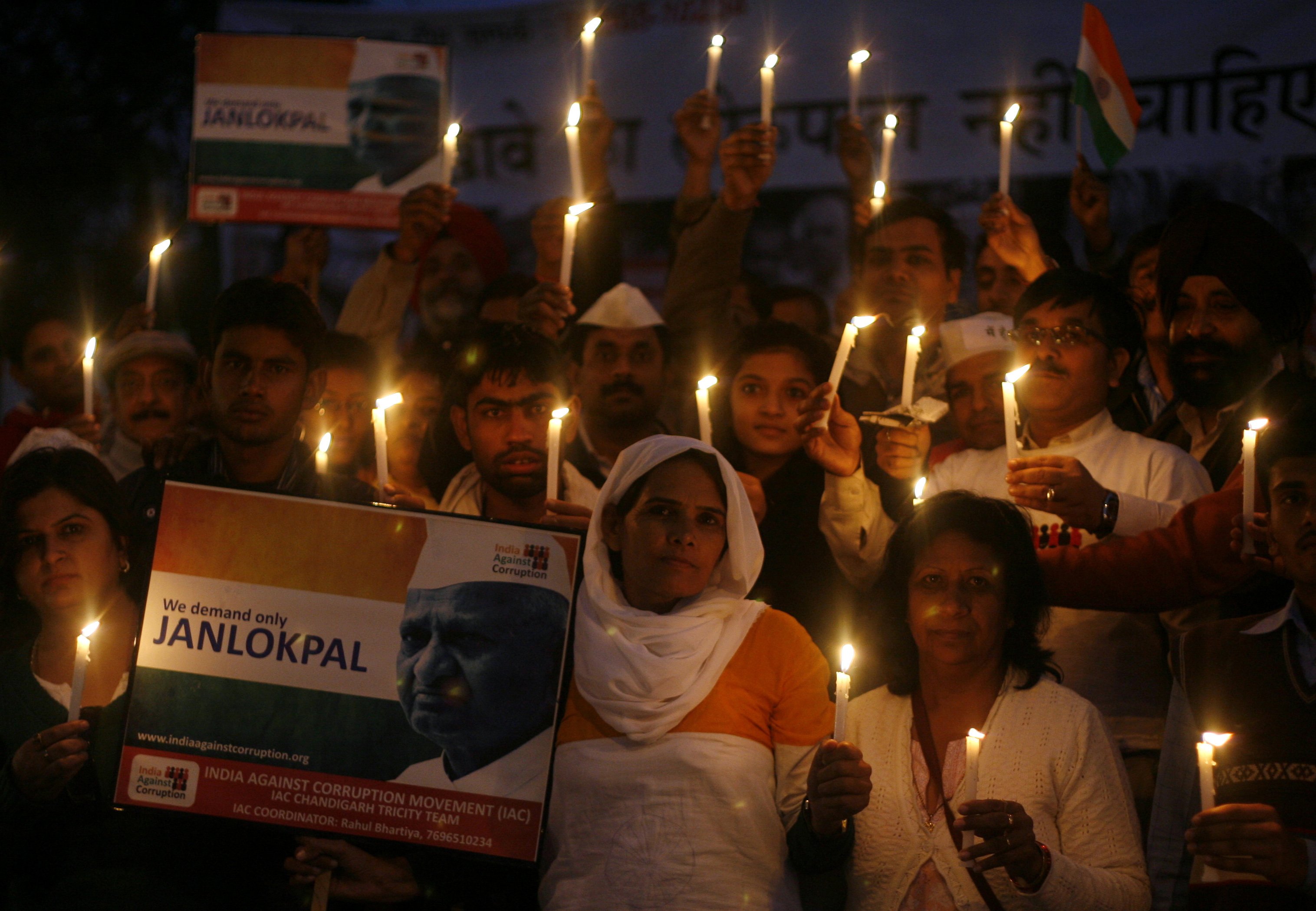 India has been plagued by corruption and a kleptomaniac tendency in the corridors of power since British colonisation. Until 2011, it was wearily accepted by the Indian people as a fact of political life. But not any more. A little known anti-corruption activist Anna Hazare begun a hunger strike in April 2011 in support of the Citizen’s Ombudsman Bill, legislation that would hold public figures to account. Very quickly, Hazare was joined by over 1,500,000 million people who joined the hunger strike, camped outside government buildings or campaigned on the streets in support. However, despite much political debate, none of the protesters demands have been met. 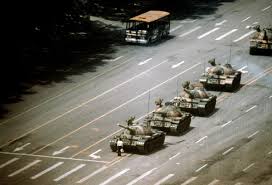 In 1989, the world was a magical place. The Eastern Bloc of oppressive “communist regimes” was being swept away by peoples yearning for freedom. To the students of China, their nation seemed no different, and 1,000,000 people gathered in city centres in the hope of leading better lives. Unfortunately, hard line military leaders succeeded in disbanding the “counter-revolutionary riots” by imposing draconian martial law and massacring hundreds of young protesters in Tienanmen Square. China has remained under undemocratic rule ever since. 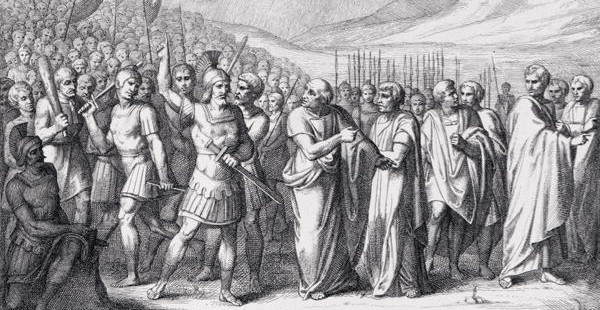 In the Roman Empire of 494 BC, something truly extraordinary happened. The Empire’s working class (the plebeians), no longer prepared to accept their continued suppression by the wealthy, simply abandoned the cities in their droves, in what became known as the Succession of the Plebs. The metropolitan elite, unable to support itself as commerce, domestic support and even the water system was shut down, was forced to make major concessions to the plebs, such as the forgiveness of their debts and the publication of laws for all the people to inspect. Major social reforms followed over the next century.