London’s Nightlife By Area – By DesignMyNight

by Design My Night
0

If you’re new to the city, or planning on studying in London, you might find that with the sheer amount of bars, clubs and events on offer, planning your night out can become quite a difficult task. Luckily for you, here at DesignMyNight, we’re pretty well versed in the city’s nightlife scene so have compiled a brief rundown of the main areas of London you might want to check out during your time here.

‘Central London’ can mean something different to a lot of people, but for the purposes of this feature, we’re pretty much referring to bars/events in and around the West End area. Though a busy part of town, maybe the busiest, areas like Holborn, Oxford Circus and Piccadilly Circus are a mish mash of theatres, bars and accessible, affordable clubs. The busyness actually works in favour for students, as the bars have a lot of competition. Head here any night of the week and you’d be hard challenged to find any other area in London with quite such generous happy hours!

Managed to nab some half price theatre tickets on Shaftsbury Avenue? You’ll definitely want to check out Soho then. Most commonly known as the centre of London’s buzzing LGBT community, this Central London district also has plenty of secret, cool and fun time bars worth a look in too. 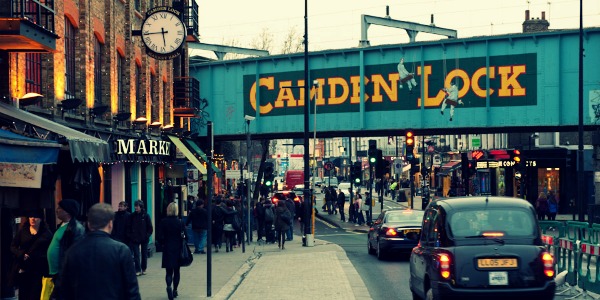 It’s a mixed bag in North London. An awesome mixed bag filled with cultural and nightlife treats galore, that is. Whether you’re rocking out in the dive bars of Camden, or drinking some craft beer in trendy Islington, there’s always something going on. North London is a great place to be for live music, and people from all across the city head here for gigs and DJ sets any night of the week. Hotspots can also be found in Kentish Town, Highgate and King’s Cross and as well as the bars and clubs on offer, North London also boasts some of the capital’s most impressive markets (Camden Market is one not to miss). 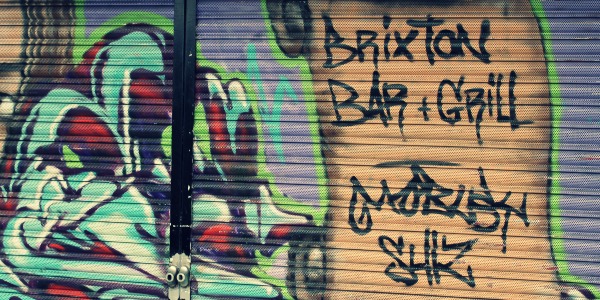 South London, or ‘Saaaf’ London if you’re a local, is a wonderfully gritty part of town, and hosts some of London’s best cultural events. Clapham is a spectacularly raucous area, and if you can handle it, is a great night out, too. Head there for cheesy music. Stay for the good drinks deals. Other areas in the South such as Brixton, are great spots for lazy lunches (head to Brixton Village), retro shops and some seriously DJ nights. Upcoming areas like Battersea, Putney and New Cross are good places to live rent-wise and have a good mix of restaurants, bars and cultural outlets. 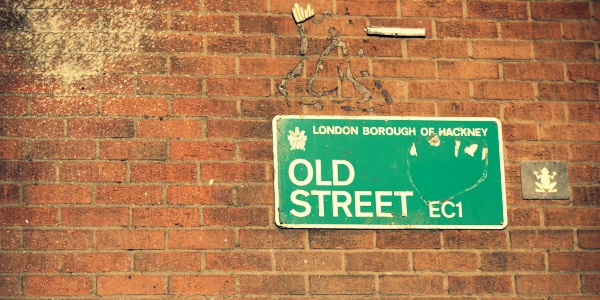 A magnet for creative, media-whizz kids and students alike, East London has firmly established itself as the boho quarter of the city. From a quirky bar in Shoreditch, to a cheap curry in Brick Lane, it’s certainly a vibrant area with a shed load going on any night of the week. Over the last few years the buzz in East London is expanding, and you can now enjoy some awesome nights out in areas further afield like Dalston, Hackney and Broadway Market. Due to the residents, you’ll find art galleries and parks aplenty all across East London making it a truly cosmopolitan part of town. 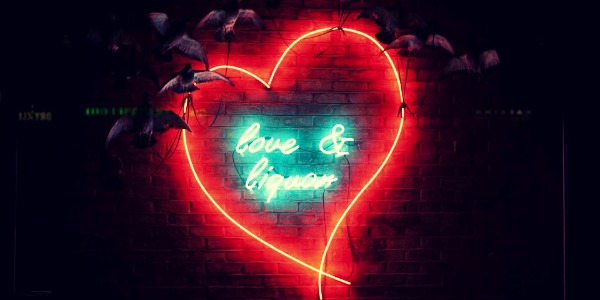 If you’re feeling a bit plush, there are some gorgeous clubs and bars in West London worth checking out. Chelsea, Kensington and Notting Hill are hotspots and play host to some of the most exclusive venues in town. Don’t let that put you off though, there are plenty of affordable quirky bars in the area too. Couple that with an arsenal of art galleries, and you sir, have a pretty good area of London to sink your teeth into.

Overall, London is a pretty good place to be; so make sure to enjoy it!

Parliament Week - A great way to educate youth about democracy