Positivity, change and unity in Politics: Our Parliament Week event

For parliament week, Shout Out UK launched a celebration to commemorate the next generation.

Politics has rarely been about young people and when it has, it has always involved negative stereotypes. We put together dance, art and politics to bring you an event that celebrated all that politics can be about: Positive change in all forms.

The night was themed ‘Positivity, change and unity in Politics’ and the aim was to allow young people to connect with politics in their own unique way. The night was a showcase of talent, inspiration and education.

This was showcased through a diverse collection of dance groups, one of which is a well established dance group that goes by the name of Dauntless. Dauntless were previously featured in the band M.I.A’s music video ‘bad girls’ which has generated over 1 million views on YouTube. 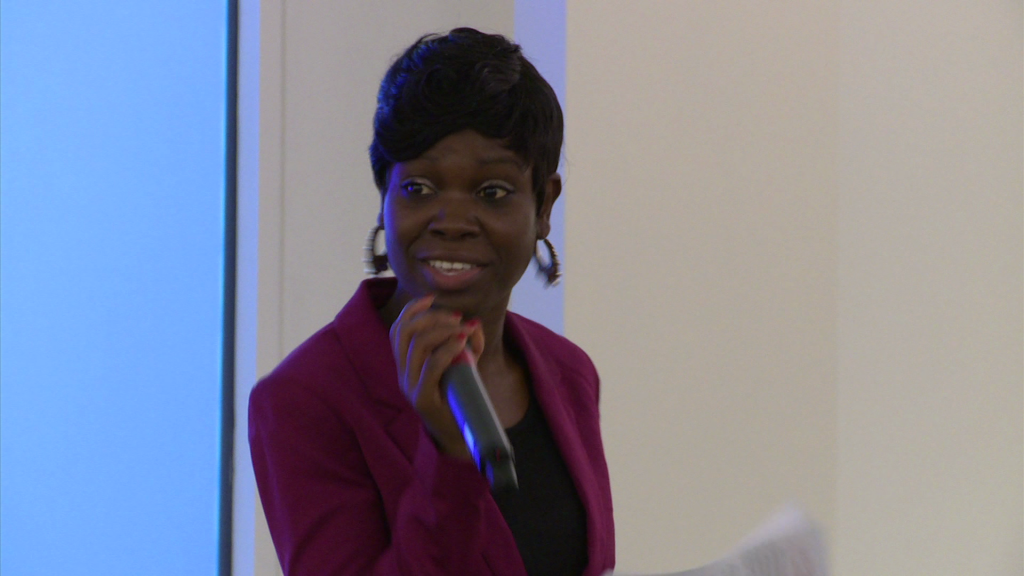 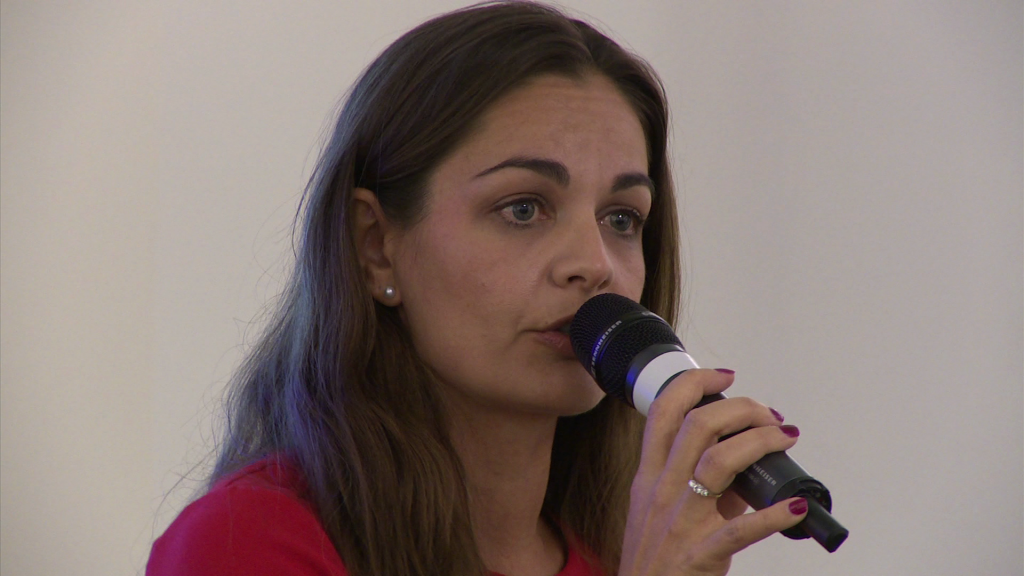 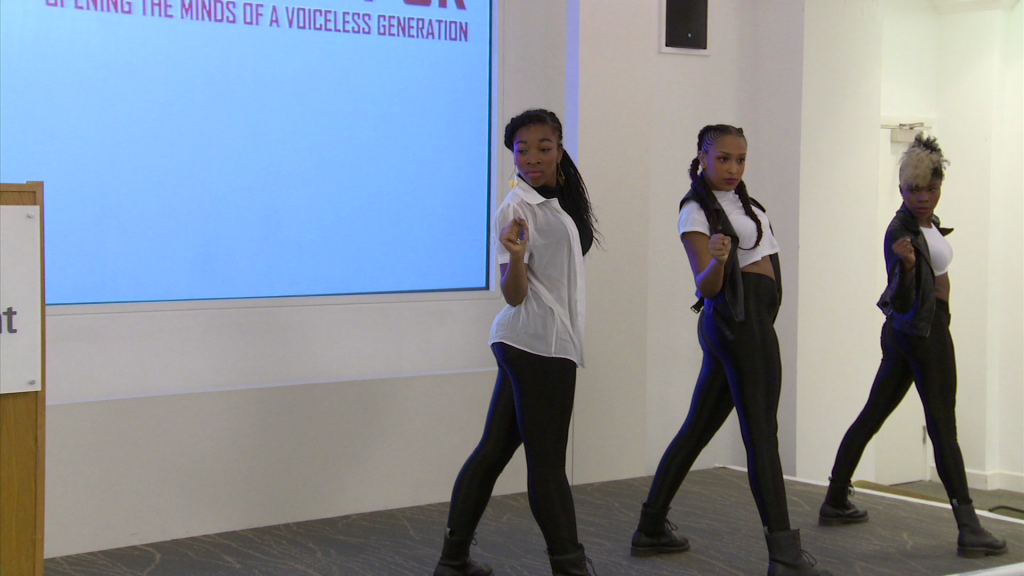 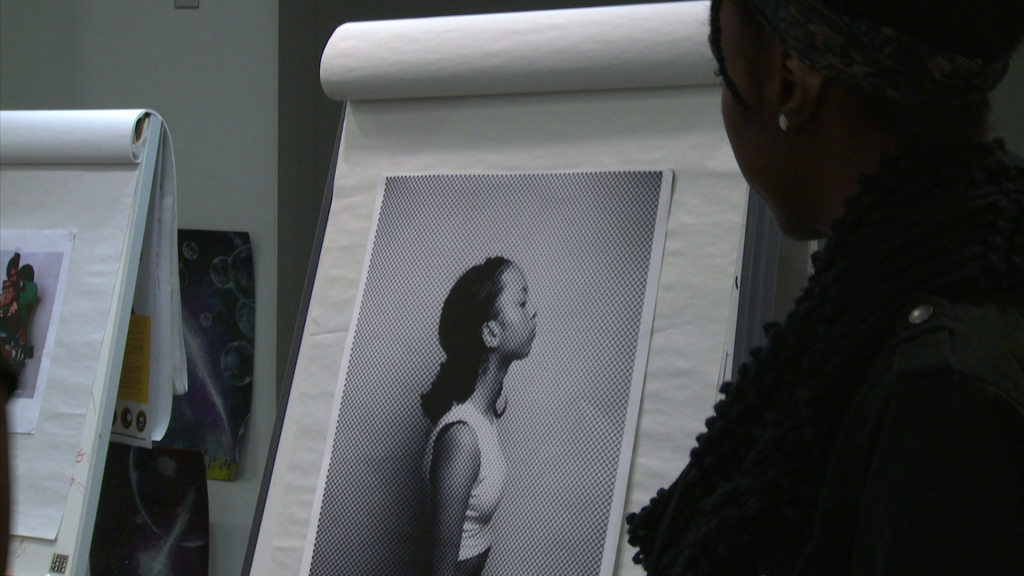 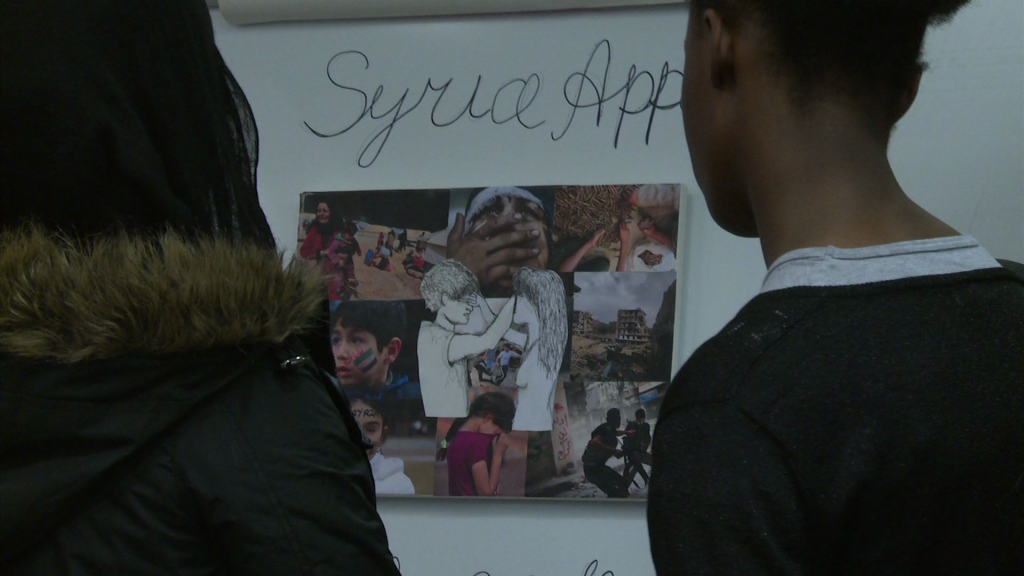 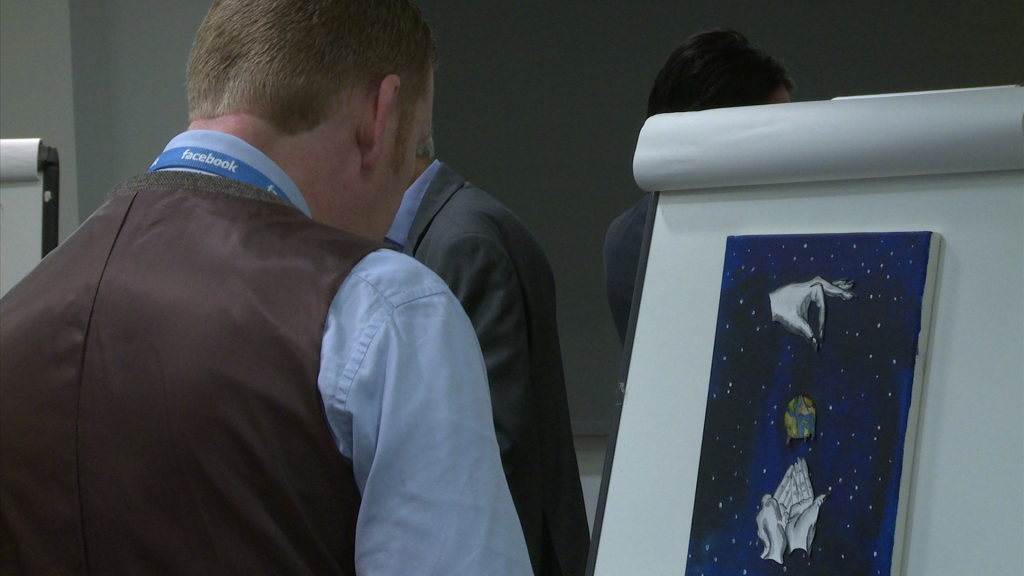 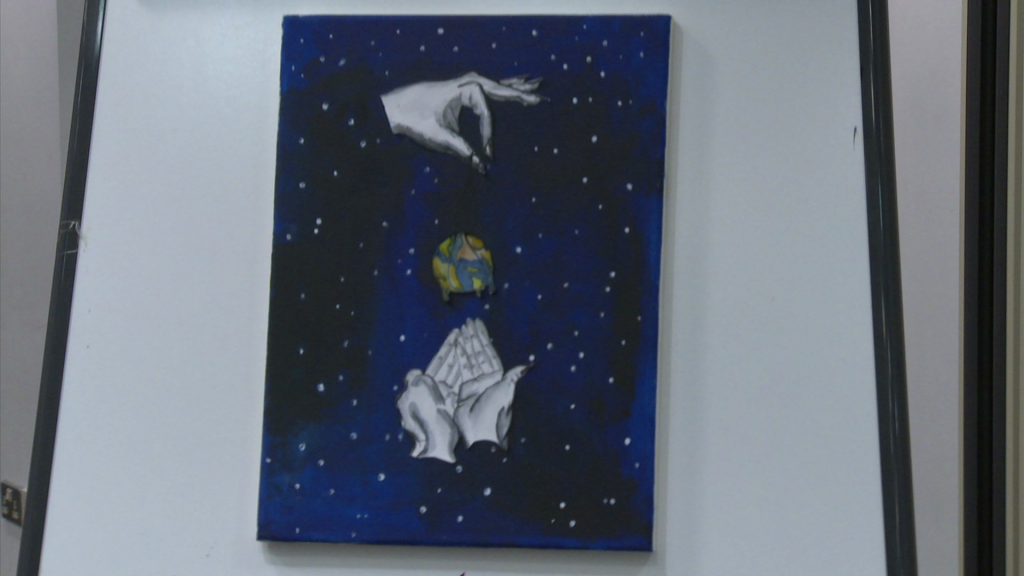 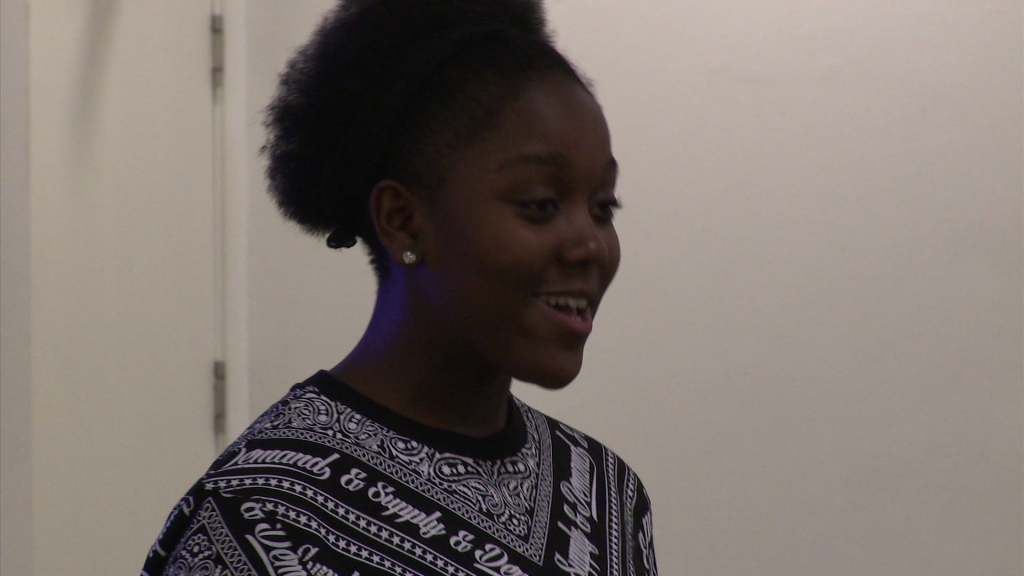 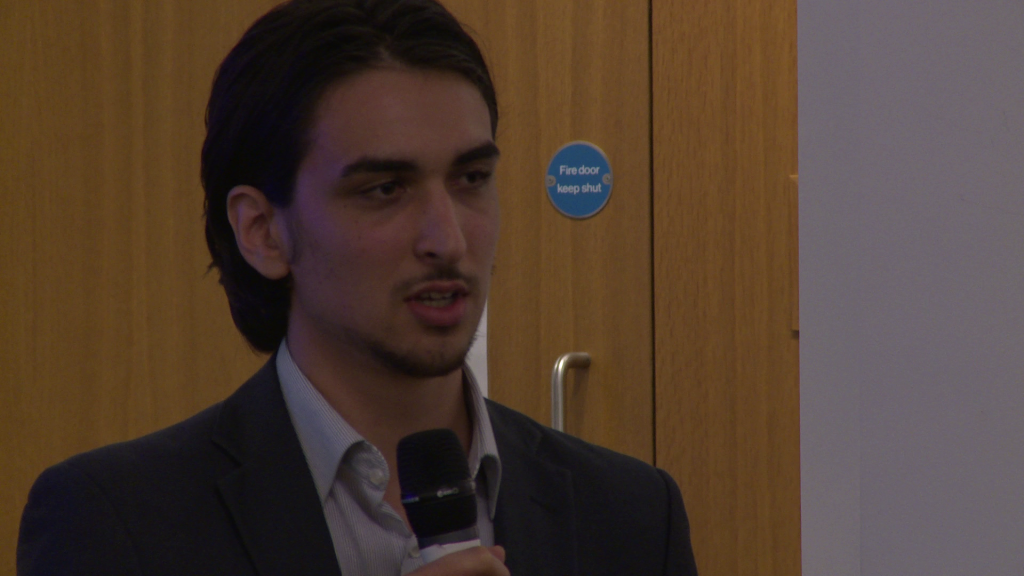 Does the rise of China signify the end of the international system, as we know it?