Good news for green energy sectors has been announced this week. 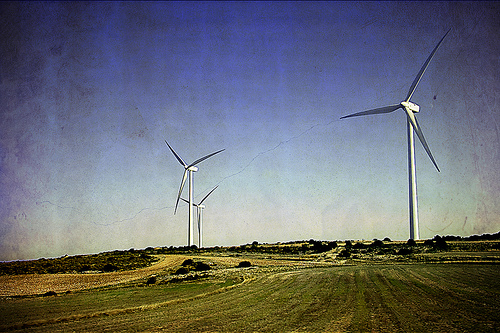 The Renewable Heat Incentive (RHI) scheme is the first of it’s kind throughout the whole world and although it currently supports commercial and industrial companies, you and I the general homeowner are due to benefit too from Spring 2014 onward. Industry experts say that ministers have finally listened to their concerns regarding the Renewable Heat Incentive (RHI). Recent changes to the tariffs normally imposed upon larger alternative heating technologies have also been welcomed by the energy from waste sector.

What is the RHI (Renewable Heat Incentive)?

Set up in 2011 it is a Government initiative to provide long term financial support for renewable heat, targeted at participant that generate and use renewable energy to heat their building.

The changes announced by the Department of Energy and Climate Change (DECC) include:

So what prompted this change?

The scheme was first released back in 2011 but due to low level uptake from the targeted sectors, namely the public, not for profit and industrial, complaints were made – particularly by the Renewable Energy Association (REA), on how it was performing overall and how slow the scheme was in the uptake.

Climate minister Greg Barker, said: “It is vital that we get the level of support right so that the market can invest with confidence, cost reductions can be achieved and the market can grow sustainably.”

The changes to the scheme were the result of a review of the current rules with a view to increasing the areas already affected. These are areas within the non-domestic and commercial sector such as air and ground to water heat pumps, bio-propane, larger biomass type boilers and energy from waste / landfill gas. Upon review it was clear that further changes were required if the RHI was to become successful.

Under the new scheme, which will known as the ‘Domestic Renewable Heat Incentive Scheme’, will be products installed by MCS approved companies and this in part was thanks due to efforts of Grant Engineering, one of the biggest manufacturers of heating products thoughout the UK and Ireland, to lobby the secretary of State for Energy and Climate Change, the Rt. Hon, Edward Davey MP. Grant Engineering said:

Grant and swift resolution and communication from the government body, DECC”

The CEO of the Anaerobic Digestion and Biogas Association (ADB) Charlotte Morton welcomes the changes to the RHI scheme, particularly biogas projects, she says:
“This is something we have long called for. It is good that those which do not make use of heat at all should now be supported.”

The changes also earned praise from Dr Nina Skorupska who praised ministers saying:
“Although the scheme has under-performed in its first two years, the Government deserves credit for listening to the industry’s concerns and implementing many of the necessary changes. Mixed messages from the Government have unnerved many in the renewable energy sector lately, so the RHI announcement gives a timely boost the green economy.”

Security in UK middle schools – Are We Doing Enough?

Security in UK middle schools – Are We Doing Enough?