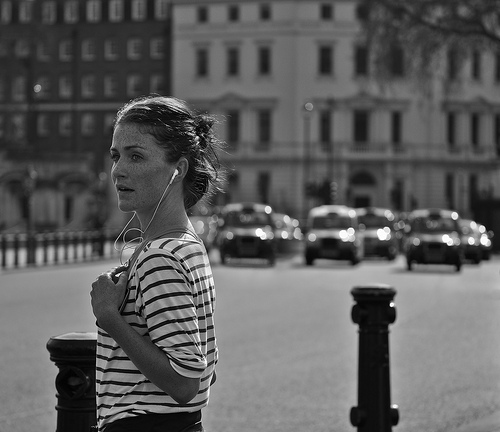 In a recent survey, Shout Out UK found that education, jobs and housing were the top three most important issues for Britain’s young people, respectively [1]. Before we explore how these areas have been impacted, let us quickly draw upon some key political buzz words and concepts to understand the changes better.

The fiscal mandate is a five year plan which targets to achieve a balance where the total public sector receipts need to (atleast) equal total public sector spending (minus spending on net investment). Osborne revealed in the statement that by 2018, the UK will have accomplished this and will no longer have a budget deficit.

Although Osborne claims that the government will be meeting fiscal mandate a year early, exactly when the fiscal mandate was set appears to change on a yearly basis. The fiscal mandate he set in June 2010 stated that he had to get rid of the deficit on that measure in the space of five years. But the rule didn’t specify which five years. Last year he had to say it would be the five years starting in 2011. We found out last week in the Autumn Statement that the clock has been reset to 2013.

Back to what the new plans mean for young people:

– The Autumn Statement announced that the cap will be lifted on university places with up to 60,000 more places hoped for as a result.

– The proportion of young people from disadvantaged backgrounds applying to university is up.

– An additional 20,000 apprenticeships are to be funded over the next two years.

However, UCU (University and College Union)[2]general secretary Sally Hunt said: ‘Using the proceeds from the privatisation of student loans to pay for extra student places is a classic example of robbing Peter to pay Paul.’

‘While expanding student numbers is vital to our country’s social and economic future, what universities need is a long-term, sustainable plan built on the kind of public investment that our global rivals take for granted.’

– Employer National Insurance contributions are to be scrapped on 1.5 million jobs for young people.

– At the same time an additional £160m has been committed to Start Up Loans programme over next 6 years. This system of loans and mentoring available seen by government provides opportunity for young people who wish to start their own businesses.

– Further, the government has tried to make taking on apprenticeships easier and more flexible; giving employers the autonomy to recruit, manage and train their apprentices and claim back government subsidies from a $40m government budget.

Chief Executive of national charity Citizens Advice, Gillian Guy, said:  “Encouraging businesses to take on young people is a sensible measure, but the two-year wait for it to come into force will be of no comfort to the nearly one million young people currently out of work.”

– Osborne also declared that the state pension age will be increasing to 68 sometime in the mid-2030s, rather than between 2044 and 2046. People currently under the age of 30 are expected to wait until 70 to get their pensions.

The National Trade Union Centre (TUC) says: “Changes announced to state pension age mean that young people living in the least affluent parts of the UK will quite simply be working until they drop.”

– But this in no way provides anything specific for young people and their gateway to housing.

Young people will have: more access to education but still have high fees to pay; more access to employments opportunities but have to work until the age of 70 to receive pension and just, simply, little to no access to affordable housing.

Finally, no parliamentary gathering is complete without some questionable banter. This time it involved Osborne comparing Balls attitude to the current economical situation to that of his piano lessons where he mercilessly ribbed him over his decision to cancel a grade three piano exam because it clashed with the Autumn Statement – this naturally elicited a roar of laughter from the Tory benches; especially Cameron.

Iran Deal: So Close but So Far Away

Iran Deal: So Close but So Far Away