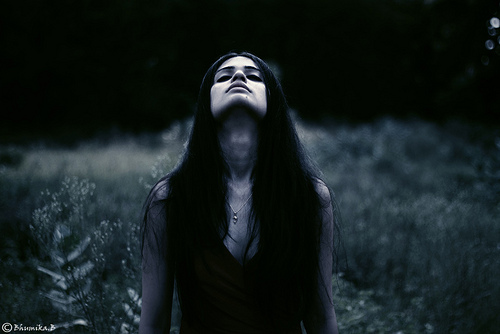 In a modern society where everything has begun to revolve around the internet, it is no wonder people are sceptical about how this will effect the youth of today. With schools finding it harder each year to get students to get off Twitter or Tumblr on their phones and focus on their education and the amount of videos on YouTube alone condoning violence it is no wonder people have their suspicions, especially with all the recent media surrounding cyber bullying over the past few years. Instead of focusing on the negatives what the internet can bring, we should focus our attention on the people who try and bring 10 minutes of positivity to our lives each week. Who inspire others to be better people and strive to spend their time helping others. For young people with no crucial role model in their lives, these videos posted alone could be what shape them into the adults they become:

1)      Hanging out with the homeless – TrueStoryASA

TrueStroyASA’s YouTube channel mainly consists of short skits and prank videos; however, they have taken time out of their day to made several videos of helping homeless people in order to show people how important this is. Whether it just be like the video linked of just spending time with homeless people to show them that they’re appreciated or giving them money, clothes or food. The video shows people that you don’t necessarily have to give an extortionate amount of money to a charity in order to help out less fortunate people. Since this video has been released the boys have reported on their Twitters (@omgAdamSaleh and @SheiikhAkbaar) that they have had hundreds of video responses from around the world of people inspired by this video.

This video shows group of young men having fun travelling across India whilst raising over $177,000 for the Teenage Cancer Trust. Jacksgap is a YouTube channel extremely popular with teenagers in the UK and across the world, with over 3 million subscribers to date. Therefore, they know their videos can have a vital impact across the globe. In this series of videos, they show that charity work doesn’t necessarily involve just putting your change into a box in McDonald’s while waiting for your burger, but it can be fun. The videos show that it may not be easy to complete the task you’ve set yourself, but at the end the reward of giving money to a good cause is well worth it. They will hopefully make a lot more people aware of events like the Rickshaw Run and encourage more people to sign up for things like this as they have now experienced almost first hand what this sort of event entails.

With a growing youth population that are seemingly unsure about what they wish to do with their lives once they leave the education system and others left with out proper advice on how to achieve what they would like; this video is perfect. Ed Sheeran, an extremely successful singer/songwriter, speaks about his struggles and how he never gave up in order to reach the top. The advice he speaks in the video can be applied to anyone in whatever walk of life they may be on. If you take time to read the comments on this video you can see what an effect this has had on people that have watched it.