Is This the End of The Silk Road? Not likely… 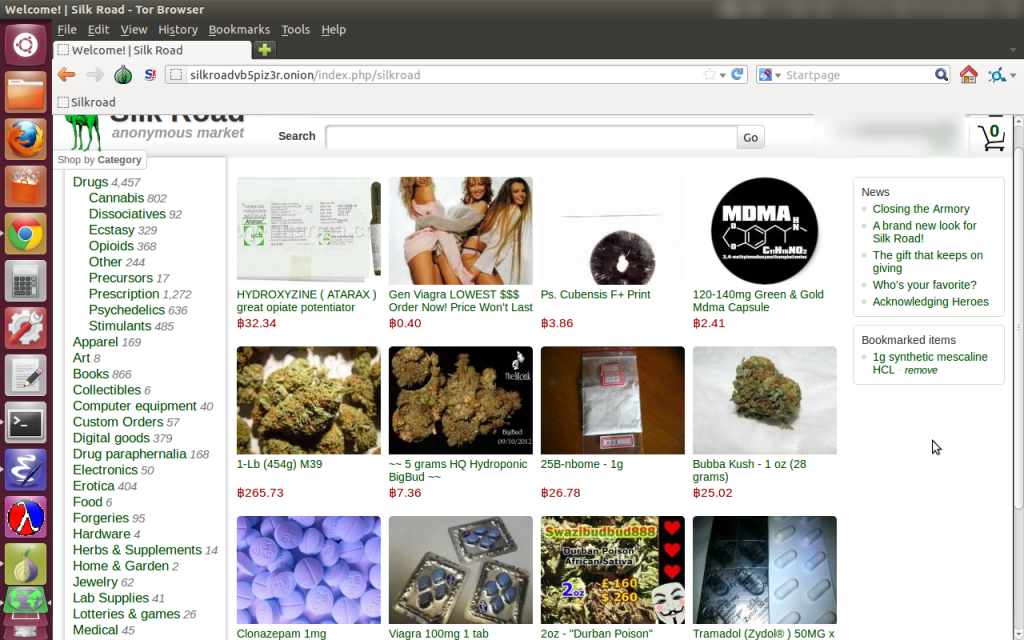 Kingpin statute is a charge reserved for the likes of mafia men and money launderers, in fact, the very term conjures up images of gangsters akin to the ones in Godfather, but is it really any surprise that this charge was added to Ross Ulbricht’s indictment on Tuesday?

If you were to search his name, you would find pictures of a fairly relaxed and perhaps slightly quirky man from San Francisco, but Ross Ulbricht is actually the alleged creator of Silk Road, the world’s first fully functioning online black market. In the past, such illegal activities have been shut down straight away because they have been traceable, but the hidden network that Silk Road was running on and the use of bitcoins (which is an online currency that allows users to be completely anonymous) has made the idea of a universal black market with easy access a frightening reality.

Silk Road was a selling platform for drug dealers and fake identities worldwide. Ross Ulbricht ran the site under the name of Dread Pirate Roberts and the system was very well hidden; if the creator had not himself posted about the site in order to promote it, on various websites under the name of altoid, the chances are that Silk Road may still have been running but it was vital for this online black market to attract sellers and increase its popularity. This vitality is really the crux of the site’s downfall too.

Such stories have become a staple of crime fiction novels, in society’s mind they are a distant thought and not a threatening reality, but now black markets are spreading and they’ve gone viral on the web. Yes, Silk Road was closed down following the arrest of Ross Ulbricht and this new charge means that he faces life imprisonment but just because the creator of the first black market is likely to be imprisoned, does not mean that this is an end to the online black markets. Silk Road found a way to hide their activities from the likes of the FBI for two years due to the use of an online anonymous currency and a hidden network service. They confronted the problem that many online black markets have failed to resolve and in doing so have opened up many doors for black market vendors.

Just like the creation of the internet in the 1960s opened up the world to brand new opportunities, this new platform could mean the expansion of an ugly side of our society. Is there any way to prevent the spread of a market that cannot be traced? James Joyce once said: “Mistakes are the portals to discovery”, now it seems likely that Ross Ulbricht mistakes in his arrest could become learning curves for the new wave of black markets.