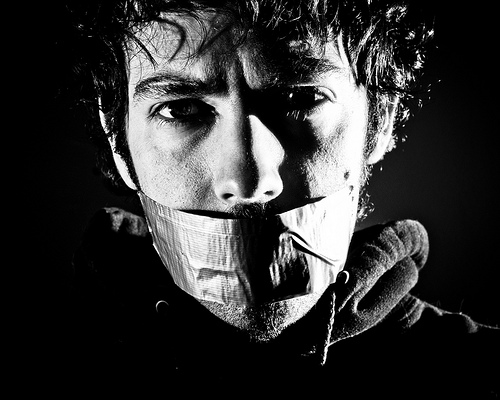 This may be uncomfortable and contentious so I shall start by saying: People should listen to Chomsky.

Point is porn disturbs not only the performers but maybe the audience as well; watch the actors eyes you’ll see their soul die each time they climax, I don’t mean to bash it even though it causes confrontation, it’s a legitimate occupation see it as a personal property issue; as well as abuse despite altering the viewer’s self-perception and no doubt eliminating their sex drive but still I consider it a right even if I do despise the industry Just ask yourself why is it that the average female performer at the top of her game commands roughly a grand a day?

It’s plain to see that should these things happen in any other sector the government would step in as society’s protector, not a state censor machine It seems big brother has dreams of controlling what we watch on computer screens; well a Sage once said “Freedom will be defended at the cost of civil liberties” having said that wholesome family filth will still be available via magazines, oh and our television screens including the ten minute preview; with this knowledge the overall plan becomes a little more see through you can still crack off but only when there’s profit to be made eh Dave?

Wait listen; I’m not saying we shouldn’t protect children, we should do all we can to shield them from the world outside with all its crimes; just don’t leave them blind to everything apart from the inside of the living room. Let’s look at the relevant statistical evidence, use common sense before appealing to our; oh so benevolent leaders to save our children from something supposedly so sinful, install your own web filter.

Let’s not confuse the issue of child abuse with something that’s so far been socially acceptable rather than treating it as a hot button electoral issue; spurned via a campaign by the Daily Mail  trying to curtail our right to privacy  truth is we’re all filthy; Some just labour under the delusion of decency – child abuse is sickening but it won’t be solved with censorship, it’ll be solved when the stigmas broken down and victims voices are heard and lessons are learned without accusing furrowed brows and that can only happen from the ground up;  not from the top down.

How to opt-out of care.data