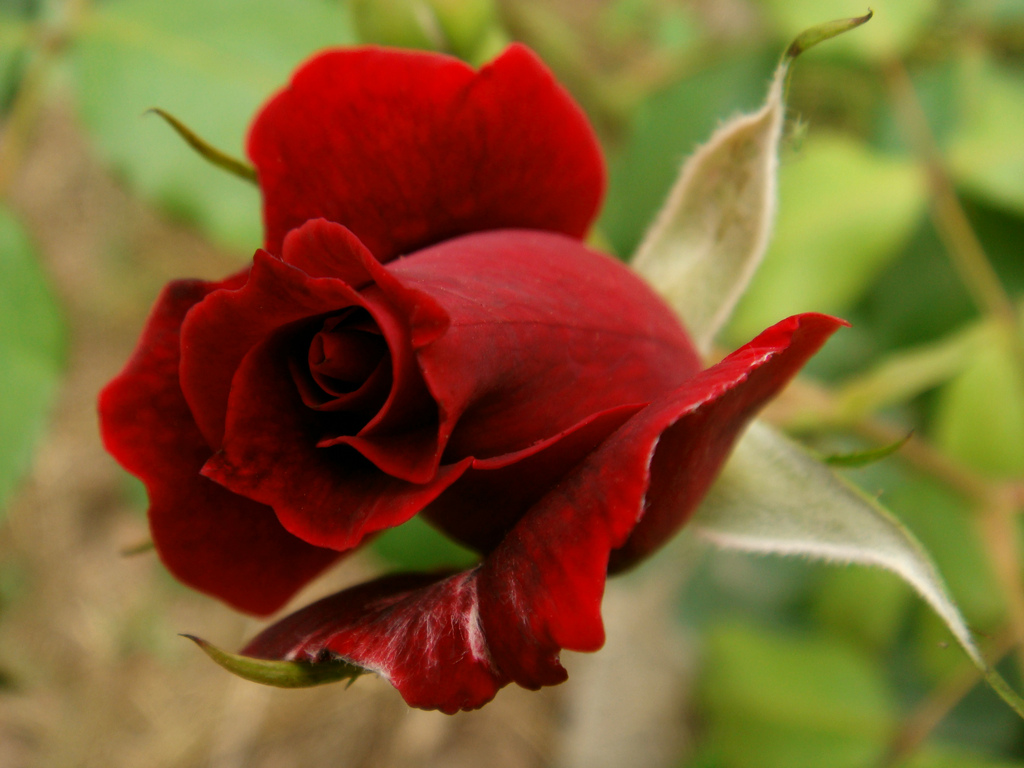 Most of us will condemn St Valentine’s Day for, what it really is, a scam. A holiday designed to prop up commercial capitalism and force us to go out and buy overpriced chocolates and presents for the ones we allegedly love. Although with the divorce rate these days, one does wonder…

However, I think such hopeless cynicism is actually… well… a mistake.

So this is my attempt to look at everyone’s least-favourite holiday in a more positive light. God knows, with war, economic crisis, environmental disasters, global capitalism, the Daily Mail, and a widening gap between rich and poor… let’s be honest, we need a little optimism in the world.

But why is a young, idealistic socialist like myself defending this terrible commercial holiday? Well, it begins with a film that I suspect nobody will be watching on Valentine’s Day – Woody Allen’s cinematic masterpiece, ‘Annie Hall’.

Watched it? …Well, young Woody has a point. One day there will be no universe. No Shakespeare. No Mozart. No Joss Whedon. And even sooner, you won’t exist. You’ll be rotting in the ground. And there’ll be a new generation of people making the exact same mistakes you made.

Why should one be optimistic then? Well, because it means our lives are a lot more simple. Less convoluted and complex. Indeed, the pressures placed on modern people – especially the young – to ‘make something of themselves’, to pursue careers at whatever cost, to desperately chase wealth and fame, is essentially rendered meaningless. Not even Shakespeare will be remembered when our universe is no more. He, like you and me, is simply a small fairy light – blinking once, before an eternity of perpetual darkness.

Doesn’t this idea comfort you as opposed to scare you? The fact that such narcissistic elements of our lives; our careers, how much money we make, whether or not we get a promotion or not, mean virtually nothing? Do you think that the people at your funeral will say “he sure was a great person, he made a lot of money”? The answer is no. They will remember you for your character, what you did, and the people you loved.

How exactly does this relate to Valentine’s Day? Well, if you’ve gotten this far through the article then I assume we must be on the same wavelength, so I’ll go right ahead…

Valentine’s Day is a simple reminder of what matters in life. Yep, you guessed it: love. Finding a partner to spend the rest of our very short lives with, male or female. Heck, maybe both. The thing is love is more powerful than death, more powerful than jobs and careers, than money, because it forces us to do better. It forces us to look at ourselves and draw out the better person. To be selfless. To think of others. Death is merely a state of nothingness. Money is a piece of paper. And careers are just things we do to occupy our time.

Ultimately, Valentine’s Day – however annoying – serves an important social function. It shows us that there is a kind of hope, that there is a light, ever-blinking, in our cold, black universe. It sounds clichéd, and I apologise in advance, but love does offer us some form of redemption. Isn’t that what all religions tell us? Isn’t this a concept that is about as old as humanity itself?

I suppose my message is rather brief, and simple, and you already knew it – allow yourself to love and not be swept away by the hustle and bustle of modern life. Because the hustle and bustle really doesn’t matter in the grand scheme of things. I’m not saying that jobs, careers and economic security should be dismissed completely. No. Just don’t sacrifice everything in pursuit of things that can never really give you true happiness.

And if you’re spending Valentine’s Day alone, alas, like myself, remember that there are plenty of other people to love. Friends, family. It’s not utopian to show a little bit of love for others. It’s merely human nature.

Venezuela: The rise of a Revolution?

Venezuela: The rise of a Revolution?