Has censorship gone too far? 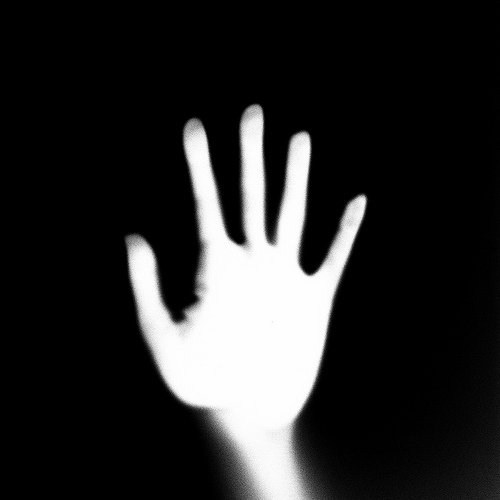 There always seems to be something that will come into the spotlight regarding censorship, whether it is a video game that supposedly has too much violence, or a television show that perhaps pushes the boundary on how far they can go with something. In the U.K the government is currently trying to push through a bill that will force ISP’s to start censoring certain explicit content such as pornography and other content that the government don’t believe is appropriate. But is this a good or a bad thing? There are currently 38,802 people who have signed an online petition and so believe this is a bad decision by the government.

Looking at it from a different perspective you start to see that this is probably a positive thing for the future generations as they are protected from explicit content.

But for how long will they be protected?

You cannot just bubble wrap your children and run their lives. There comes a stage when you have to look at your own parenting and make changes.

Now that’s all well and good, but surely a massive social networking site like Facebook would do the right thing…wouldn’t they?

There are many cases you can look at regarding censorship and see for yourself that the rules need changing, such as the recent controversy in Dubai regarding the new ‘Wolf of Wall street’ which had 45 minutes of film removed.

Whether it be a large organisation or a country censorship is taken seriously due to the repercussions it may have.

But where to you stand on censorship?

Do you believe we should start censoring more content for the public or have a more laid back approach?