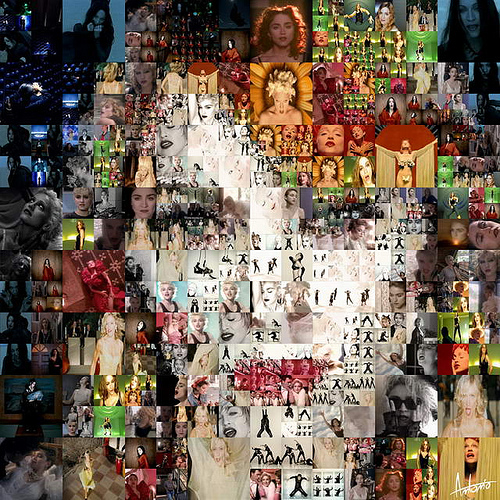 ‘Where can I get a slice of toast?’ Simon Cowell’s tweet may not be the most inspirational we’ve read, but at least it proves that even the rich and famous eat breakfast. There are many things that social media has changed in our society, but perhaps none as interestingly as the access it gives us to celebrities.  The overwhelming flood of tweets, Facebook statuses and Instagram posts that lay out every detail of everyone’s life, documented in word and picture, have equally hit the A-list world in full force. Gone are the days of old Hollywood, where movie stars had an air of mystery and glamour about them that was rarely glimpsed; it was unusual to see beneath the façade and imagine Audrey Hepburn or Gene Kelly’s daily lives. They were objects of admiration from a distance, not everyday scrutiny. Perhaps that is what immortalised those icons above all else; the fact that their image was never spoiled with a bad photograph or embarrassing social media post.

Nowadays, not only have celebrities been humanised, they have been made attainable; with the smallest amount of investigation, it is possible, at any given moment, to tell what Harry Styles is wearing, who he is with, where he is, and most likely what he is eating. Entire accounts have been devoted to celebrities; Instagram and twitter accounts proclaim themselves ‘onedirectiontruefan’, or ‘ladygagabiggestfan’. One step further, some accounts are dedicated to celebrity body parts- supermodel Cara Delevingne has several accounts created solely for her eyebrows. To be a fan of an actress, singer, or model is completely understandable and natural. Perhaps it is no longer fandom, but fixation, when an entire internet presence is defined by a celebrity.

There have always been diehard fans of stars- Beatlemania springs to mind. But social media gives us a direct connection with these celebrities and a chance, however remote, that they will notice us, read our comment or direct message or tweet, or see our fan art. We seek recognition and validation from people that we admire but have never met, and most probably never will. Is it because we want them to acknowledge us, or because we want our friends and acquaintances to acknowledge that we have been noticed? We can tweet Simon Cowell telling him where to find a slice of toast, or comment on Rihanna’s recent bikini shot, but within that same second, hundreds of other people will be commenting on that exact same picture. Does social media create attainability, or the illusion of it?