No end in sight for Thailand’s latest political crisis 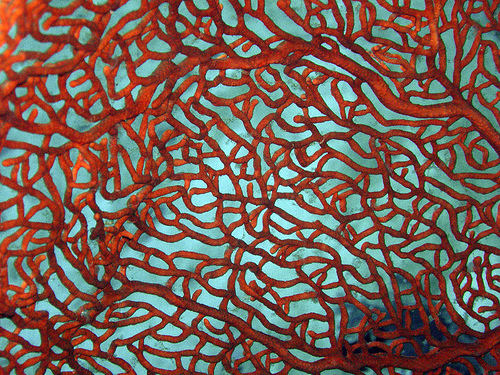 Sunday’s long-awaited national elections have been disrupted by violence throughout much of Bangkok by anti-government protestors, who are seeking to suspend the country’s democracy and institute anti-corruption reforms. This comes as no shock however, following calls from the opposition leader Suthep Thaugsuban for his supporters to prevent access to polling stations – resulting in over 400 in Bangkok alone being blocked, despite the deployment of over 12,000 security officials in the city.

Clashes between anti-government “yellow shirts” and government loyalist “red shirts” intensified in the run up to Sunday’s snap election, culminating in an hour-long gun battle at a bustling Bangkok intersection. So far the violence has claimed 10 lives, and injured over 600.

The recent political crisis that has gripped the country began in November, when Prime Minister Yingluck Shinawatra attempted to pass an amnesty law that would have allowed her brother and former Prime Minister, Thaksin Shinawatra, back into the country. Thaksin fled Thailand in 2008 after being convicted of abusing his power as Prime Minister to help his wife buy land at a public auction. This was merely the tip of the iceberg, with allegations of widespread corruption taking place when he was Prime Minister from 2001-2006. Companies that Thaksin had founded, or ones that he and his family had substantial stakes in had benefited enormously from his policies. However, Thaksin’s actions were perfectly legal and even served to benefit Thai society. Under Thaksin, the country experienced large-scale reform of its economic, healthcare and education policies, earning him and his party widespread support amongst the majority Thai working class.

The anti-government protestors claim that Thaksin is still running the country from abroad through his sister, who they call a puppet leader. The opposition, who are made up of a number of political parties, groups and members of the public want the government to be replaced by an unelected council. The crisis that has engulfed Thailand is strangely unique, as the anti-government protestors are also anti-democratic. The opposition rejected the government’s calling of a snap election because the country’s majority are in favour of the de facto government.

It’s therefore hard to sympathise with the opposition, who are largely made up of the Thai middle and upper classes. Under the incumbent Pheu Thai Party, which was founded by Thaksin and is currently led by his sister, the living conditions of Thailand’s poor population has undoubtedly increased. The wealth gap has shrunk, with a quarter of the national budget reaching the poorer regions outside of Bangkok, up from less than 10% thirty years ago. Policies such as the rice purchase scheme, where the government pays 50% higher than the market rate for rice from the country’s farmers in the northeastern regions have raised the living standards for Thailand’s poorest people. These populist policies have earned Thaksin and the PTP loyal support from the country’s majority. For the well-to-do Thais however, they claim that the government has brainwashed their supporters, who often have limited education, through pro-government rallies and television channels. The irony here is that much of the Thai middle class fails to understand that under Thaksin, the country’s economy and standards of living had progressed enormously; and much of the animosity that exists towards the largely poorer government supporters is propagated through yellow shirt rhetoric and propaganda.

However, with the rejection of any electoral outcome and the pledging of continued protests, it is clear that there is no end in sight for the current national crisis. The protests represent a step backwards for democracy in an era where much of the world is progressing in the opposite direction, and it is looking increasingly likely that the current crisis will develop into Thailand’s worst ever civil turmoil.