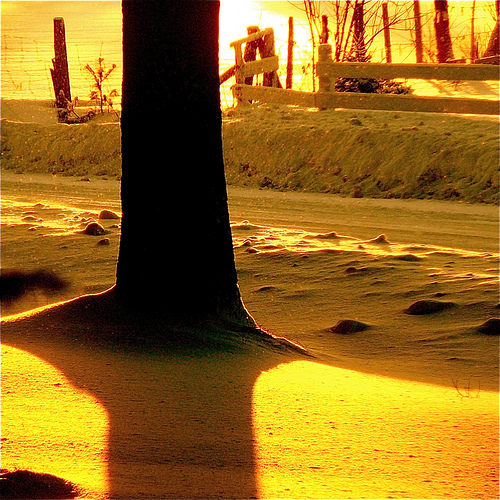 TV Dozhd is to be dropped by the last of Russia’s major satellite broadcasters after it ran a controversial poll that prompted a boycott. The poll, ran two weeks ago, asked Russians if they thought that Leningrad- as it was then known- should have been surrendered to the Nazis to prevent the casualties that occurred during the blockade of the city. Following the public outcry, the anti-Kremlin channel was removed by all major TV services from their listings, despite an apology from the channel. TV Dozhd has said that it will attempt to keep broadcasting over cable and its website, though it admits that a small audience would render it financially unviable.

The US Senate has approved a bill that will fund enhanced subsidies for agriculture at the expense of 850,000 families who will have their food stamp eligibility (formally known as the Supplemental Nutrition Assistance Programme- SNAP) cut. This follows a $5 billion cut to the value of SNAP payments in November. Both Republicans and Democrats argue that the bill will reduce fraud by both SNAP claimants and farmers by altering the eligibility criteria for federal assistance. However, some 32 senators from left and right rebelled against party leaders, dissatisfied with either the reduction in support for poor Americans or a further rise in massive farm payments.

Residents of Phnom Penh are benefiting from a one month trial of air-conditioned public buses in an attempt by authorities at reducing traffic in the capital. The city, which has as many motorcycles as people, says that it hopes to expand its 1,500 riel (23p) per ride bus service, provided that they can create sufficient demand for it. A previous attempt at introducing buses failed in 2001 due to a lack of passengers, though issues of congestion have become much more chronic in the intervening years. The current trial is being funded by the Japanese International Cooperation Agency, according to the Guardian newspaper.

Turkey’s parliament has approved legislation branded as a “threat to democracy” by opposition leaders. The legislation does bear alarming similarity to plans previously drawn up by UK authorities, with Internet Service Providers obliged to keep a record of their users Internet activities for two years and the granting of the power to the state telecommunications authority to block any website without court approval. At present, the Turkish government has banned over 40,500 websites, and the rate at which they are blocked is increasing even without the new legislation. Turkish PM Recep Tayyıp Erdoğan has adopted a hardline approach to the Internet after Twitter shaped anti-government protests last year- he called the microblogging website a “menace to society”.

A £700 million project for a new university, upgraded bus infrastructure, sports stadia, and a large public park is to be undertaken over the next 5 years in honour of the late socialist President, Hugo Chavez, it has been announced. The project is part of a drive to restore the fortunes of the Venezuelan capital. The fortunes of Caracas have mirrored that of the rest of the country in recent years, with surges in corruption and dilapidation of communities undermining the “Bolivarian” political and economic system that originally raised living standards and quality of life.

Abdel Fatah al-Sisi, the general who overthrew Egypt’s elected Muslim Brotherhood government, has said that he will be a candidate in the upcoming Presidential election. Al-Sisi has been running Egypt since the coup last July, and is responsible for the crackdown on independent media and opposition groups of recent months, including the banning of the Muslim Brotherhood. However, it is unclear if this has damaged his standing with the Egyptian people, who ratified his proposed new constitution with 98% of votes out of a 36% referendum turnout. Al-Sisi reportedly said in an interview: “Yes, it has been decided [for me to run] , I have no choice but to meet the demands of the Egyptian people. I will not refuse this request.”