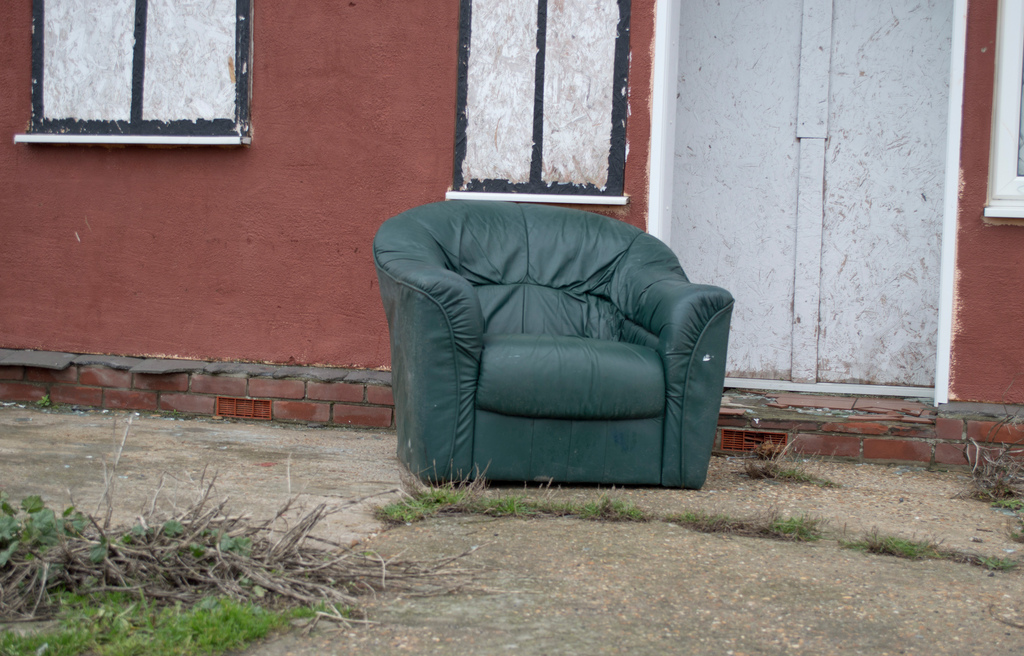 Channel Four’s documentary series Benefits Street follows the lives of a subsection of Birmingham’s James Turner street, to ‘reveal the reality of life on benefits'(1).

Despite having only aired four episodes, Ofcom has already received 945 complaints about the series.(2) So, what is it about the series that some viewers find so offensive? Is it the open criminality displayed by some residents of the street; such as shoplifting, drug taking and selling stolen goods? I’d posit that, as ‘investigative’ the show tries to be, animosity towards those subsisting on benefits is inevitably created.

Is a fly-on-the-wall look at how residents on one of the most benefit-dependent streets in the country accomplish anything, or is it simply another opportunity to demonise the welfare state and those depending on it? There is no doubt that the controversial show has been a ratings success for Channel Four, attracting 4.3 million viewers to the channel from 9pm.(3)

This success seems to have come at the expense of those featured in the documentary series, with residents of the street moved into safe houses after receiving death threats – such as “set fire to #benefitstreet” – on Twitter. While the series claims to portray benefits claimants in a sympathetic light, those featured in the documentary claim footage was edited to present them in the worst possible way.

Rather than focusing on the residents of James Turner street, perhaps it would be better to concentrate on the real cost to the economy: tax avoidance by big businesses and an unregulated financial sector.The amount that benefit fraud cost the UK economy last year was £1.2 billion(5), while HMRC put the cost of tax avoidance to the UK economy at more than £30 billion(6) in the same period. This leads to the question of why so much focus is placed on benefit claimants – through programmes such as Benefits Street and the tabloid media at large – while tax avoiding large companies are, for the most part, ignored (were it not for the work of groups such as UK Uncut, it might be completely ignored).

Seemingly, there is no appetite amongst the government to pursue tax avoidance or impose regulation on the financial sector. Indeed, 50% of the Conservative Party’s donations come from the financial sector(7), so there’s something of a disincentive for them to do so. George Osborne may have committed £154 million to tackle tax avoidance in the Autumn Statement, but this seems to be a case of doing very little in order to be seen doing something about it. Benefits Street is another sm0ke-and-mirrors diversion tactic, focusing the public’s attention on a scapegoat.

This in turn detracts attention from the government’s decision to raise revenues by cutting the welfare bill, while simultaneously giving millionaires tax breaks (in the form of a cut to the top rate of income tax). Long term benefit claimants are presented as feckless, idle or prone to criminality, in order that the public directs their ire at them and do not oppose savage cuts to welfare. Mark – a young father involved in the programme – wishes to work. Upon looking for work and struggling to compile a CV, he is offered work in the form of a zero hours contract. This turns out to be a door-to-door sales role, paying solely commission.

This kind of contract is endemic in the current employment market. People are forced to work jobs for little remuneration or risk losing their benefits, while the government’s unemployment figures are manipulated to appeare lower. Rather than focus on creating public sector mass employment schemes – or ensuring that private businesses provide these apprenticeships and training – the government chooses to present unemployment as the fault of the unemployed; a return to nineteenth-century definitions of the ‘deserving’ and ‘undeserving poor’.

It is easier to blame benefits claimants for not ‘wanting’ to find work than it is to admit that employment opportunities are few and far between, with jobs often competed for by top university graduates and recently laid-off professionals with many years’ experience. While this may seem a concern solely for those with few skills and little education in long-term unemployment, this will become an increasingly pressing issue for the entire job market, given the lack of jobs in comparison to job seekers. Instead of pushing us to ask what can be done to help these people, the viewer is invited to pour scorn onto the residents.

To be entirely unsurprised that Mark does not wish to do the job beyond the first few days. Instead, I propose ‘Bonuses Street’: a look into life working in the financial sector. The cameras can follow the participants into mansions, while they discuss ways to avoid corporate tax bills. A spotlight can be shone where it needs to be: on the dangerously unregulated financial sector and government’s conflicting interests – the real detriment to the economy.

What's On Your Mind? Social Media

Graduate Unemployment on the Rise

Graduate Unemployment on the Rise