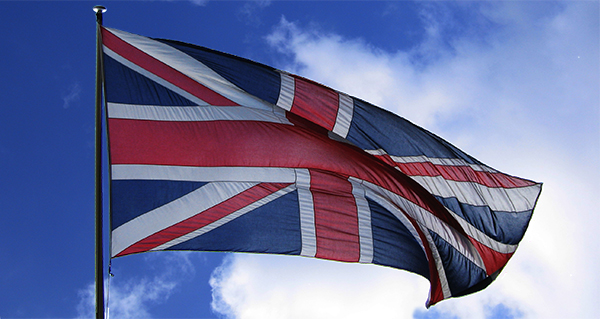 Launched at the heart of London’s most culturally diverse and up-and-coming Borough, Tower Hamlets, the Working with Migrants programme amalgamated both personal stories and pertinent legal and social advice. Life for newly arrived migrants can not only be stressful but also confusing; the dense and scattered information concerning medical, legal and civil rights for migrants is both obscure and often challengingly worded. The Arbour, an organisation which aims to combat this, has recently launched several inspiring initiatives that aim to help newly arrived migrants adapt to life in Britain.

Stepney Green Councillor Abdul Ullah opened the event with a short but concise speech in support of the initiative. Interestingly, his speech was peppered with personal experiences as a newly arrived migrant at a young age, in comparison to how Tower Hamlets has now been his home for several decades. Ullah’s story is reflected in that of many inhabitants of Tower Hamlets; each with their own story, most with another place they consider home, all surrounded by people from different corners of the globe. 178 languages are spoken in the Borough of Tower Hamlets, and its’ history is rich in diversity; a tale of many nations finding a ‘home away from home’, as Ullah succinctly put it. It is a strong and deeply cultural past that informs an ever changing and evolving present.

Several interesting and progressive initiatives were launched, amongst them a booklet titled ‘Rights of Spouse Visa Holders’. The rights of migrant spouse visa holders in the UK are often unknown to those who are entitled to them. They have not been crystallized and condensed, but rather are isolated on the internet, difficult to find and unclear. The booklet provides spouse visa holders with all the information they need in one fairly succinct place. It has also been translated into three languages; Arabic, Bengali, and Urdu, to reflect those migrants who are most populous in Tower Hamlets. It feels as if this sort of help is a long time coming, that the UK, as a country with high migrant rates, should have a government more responsive to the needs of its large migrant community. It is inspirational that this help is given at an individualistic and personal level.

In addition the booklet, a website will soon be launched to supplement and cumulate government information. Motivated by personal experience of the difficulty migrants face upon arrival at the UK, the website creators described what would be a platform which linked together all the information necessary for newly arrived migrants. Exposed to cultural norms completely alien and different to their own, migrants are often thrown by British governmental and cultural procedures. How you get paperwork done in India, Bangladesh or Egypt is a world away from the exact same procedures in the UK. It’s an issue not many have considered addressing, despite being one of the most common obstacles migrants face.

The event closed by posing a gender element to newly arrived migrants. Women are often dependent on their spouse when they arrive, with not much information about the local community, their rights or what they can do. Sometimes victims of domestic violence, newly arrived migrant women live in ignorance of how to gain independence and help. Some victims of violence do not event know where a local hospital is, let alone the complex and imperceptible information on what they are entitled to. Though help for migrants is imperative at a local and community level, it is also seriously under dealt with at a national one. The information is there; but the difficulty of accessing it all poses a serious social issue which we hardly hear about. It’s organisations like the Arbour, sponsored by the EU, which spearhead a greater appreciation of migrant difficulties as well as greater help for them. We can only hope this effort will be reflected in other communities across the UK.

Regeneration or Gentrification? The growing lack of Affordable houses

Regeneration or Gentrification? The growing lack of Affordable houses