‘Neknominating’- a social trend or a frustrating mirror of our society? 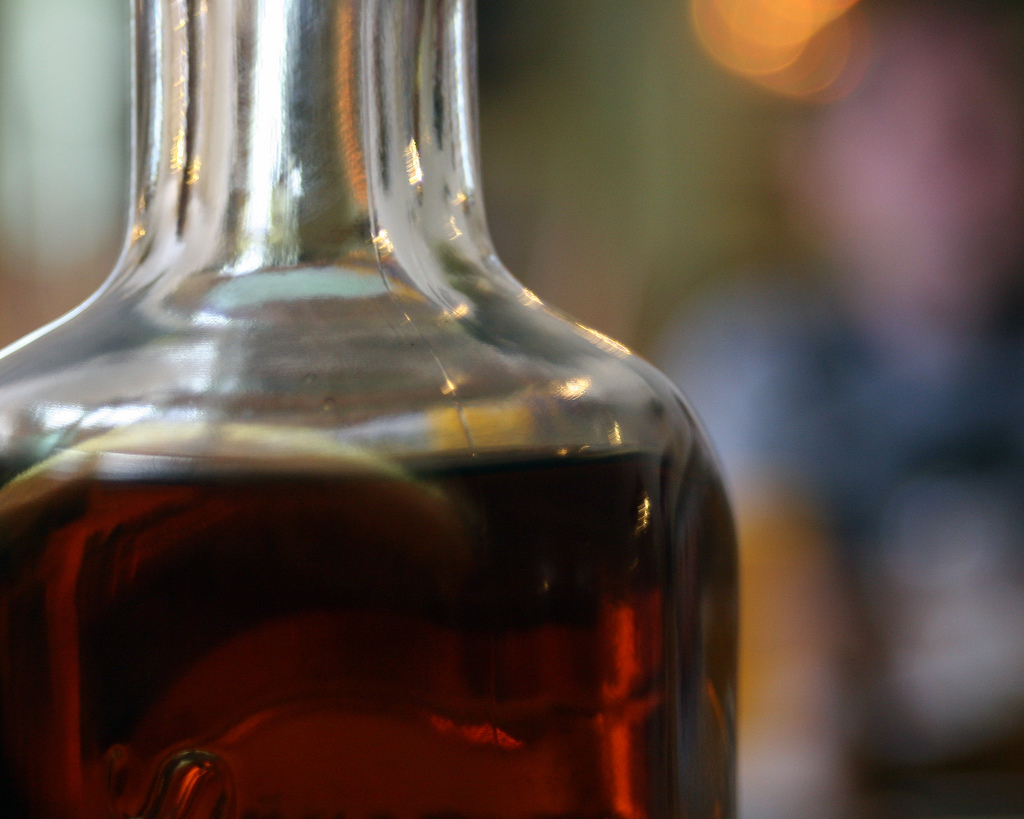 During the last weeks, the hype around the drinking game ‘neknominating’ was barely to be overlooked on the internet: more than enough nominated young adults film themselves while downing a half litre of beer. Once the glass, bottle, shoe, toilet bowl.. is empty, they are allowed to nominate three succeeding victims.

It all started here in England around 2008, yet its outstanding success became visible but during the following months: from England, to Australia, to Germany- and even to the small country of Luxembourg. After all, what incentive catalyses the tumultuous prosperity of this game?

With almost 5000 likes on Facebook, ‘neknominating’ seems to increase its popularity on a daily basis. Yet what exactly shapes this simple drinking game into a public hype? Do people really regard it as some social activity played with a large range of social media users or do they rather suffer under peer pressure? Does it provide people with a certain adrenergetic challenge to film their downing under the most creative and original circumstances possible? Or does it stimulate some deeply rooted sadistic adder within ourselves while we watch our mates struggling to finish their glass?

In fact, if the only intention behind the game is a social interaction between people, then I feel ashamed that this aim can solely be reached when alcohol is involved. I am certainly not the person to reprehend the involvement of alcoholic beverages, yet there are divergences when it comes to drinking. The main message in ‘neknominating’ refers to the amount and speed of imbibing alcohol. It may disclose the glorification of alcohol, but even more it promotes a competition where the most innovative and eccentric surroundings are the most evaluated. In that regard, if the game would focus on the one beer, then it would not have become the hype it is by now. Of course, people’s yielding for attention drives them to push the boundaries of ridiculousness: they show themselves naked, attacked by fire works, even pornographic imagery is used- the most insipid films are shared with the world. If they are really aware to what extent they are exposing themselves as fools remains thereby a query. Besides the filming, who takes responsibility for what happens once the drinking has been catalysed?

Is it really fun pushing young adults to drown a half litre of beer? If you analyse some of their faces, as well as their speeches, the game is not really connected with great pleasure. The films occasionally start with the statement “As you might know, I don’t like beer, but anyway..” or with “Usually I can’t down my drinks, but..”. Thus the game has come so far to make some of us neglect our customary conventions and show ourselves subordinate to an alcoholic nomination. Acting against one’s will and turning the back to one’s identity in order to please a crowd, in this case a social media drinking game, is that not a convincing definition of peer pressure? Moreover, I strongly belief that there are better deeds and accomplishments to be met than drinking a glass of alcohol in one down. And one is miles away from converting into hero when sharing it with the worldwide web…

On the other hand, the popularity of the game and the determination of participating impressed me to a certain extent. Most of the nominated people disclose their engagement and fulfill their task with compelling seriousness as far any genuinely serious association to a drinking game might be established. If people would be capable of triggering a similar movement via social media, although by covering a more sensible and effective topic, then the subsequent results would be striking. As a matter of a fact, the efforts put into filming oneself and communicating a certain message possesses a power which we should not waste on downing a beer. Hopefully, social media users’s engagement is not to be limited on imbibing alcohol, but will lead to diverse and especially operative pathways.

Furthermore, a social media user should never neglect his responsibility when uploading a private file. In fact, referring to Facebook uploads, the hype around the downing is accessible to users of every age class. Promoting the insipid consummation of alcohol will surely leave some impression on the one or the other minor user. Especially young adults in their most rebellious temper might find this kind of occupation excitingly attractive.
After all, describing the game as a social game remains questionable. Sitting in a pub and enjoying the company of some friends without a voyeuristic camera stimulates the social skills maybe in a better way. And if somebody still chooses to down a drink, well then he can face his nominated friends directly whilst making a fool of himself.

Diplomacy at the Olympics and the Boycott that Never Was