Singapore: A Country on the Brink of Social Unrest? 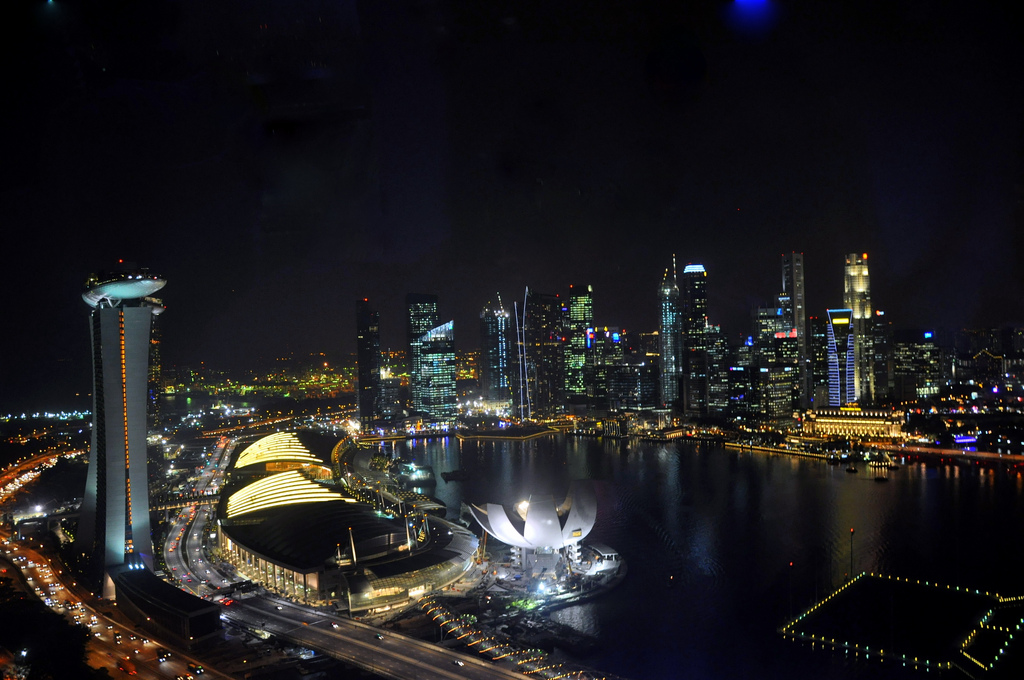 Singapore has enjoyed a utopian economic success since its independence from the British in 1965. Its rapid progress is attributed to the People Action Party’s sound policies that put Singapore on the economic map. But as the country continues to progress in the 21st century, a significant part of the country is being left behind. In 2013, Singapore’s Gini Co-efficient (a measure of income inequality) was at a high of 0.478. This means that the gap between the rich and poor is getting wider as the city’s progress continues… and those who feel the pinch are the city’s youth.

Trapped by astronomical housing prices and Asian family values, most young people white-knuckle it and live with their parents until they get married. To make matters worse, single youths (or a group of youths) cannot apply for government housing until they’re 35. There is little to no government aid. Benefits are out of the question. Youths are forced to help themselves, suffering with no minimum wage and rising inflation, housing and transport costs. The Worldwide Cost of Living Survey has dubbed Singapore the sixth most expensive country to live in, and the burden of this generally falls on the youth who are at the bottom rungs of their career.

Adding to grievances, the Singapore government recently introduced a population policy entitled ‘Population White Paper’, outlining the country’s future plans to increase the population from 5.4million to 6.9 million by year 2030 – half this increase would be from immigrants due to Singapore’s falling birth rate. With this increase in population in the small city, costs are predicted to rise faster than the rise of wages. Moreover, foreign competition for jobs has incited xenophobic feelings amongst a large portion of the populace – an issue that has yet to be addressed by the government, other than to encourage ‘mixing’ between foreigners and locals.

Rising income inequality will create more social, economic and political challenges for the small state, such as:

1) Stifling of social mobility. The wider the income gap is, the harder it would be for hard-working people to advance to a higher income group.

3) An economic slow-down. Xenophobia amongst locals can also fuel protectionist and anti-globalisation sentiments. Locals will think twice about supporting globalization and free trade (the life-force of Singapore’s economy) if they have reason to believe that it is only the rich that are benefitting from it.

The Singapore government needs to ensure that it takes care of its only natural resource – its people – before these problems escalate and another brilliant country teeters on the verge of unrest.