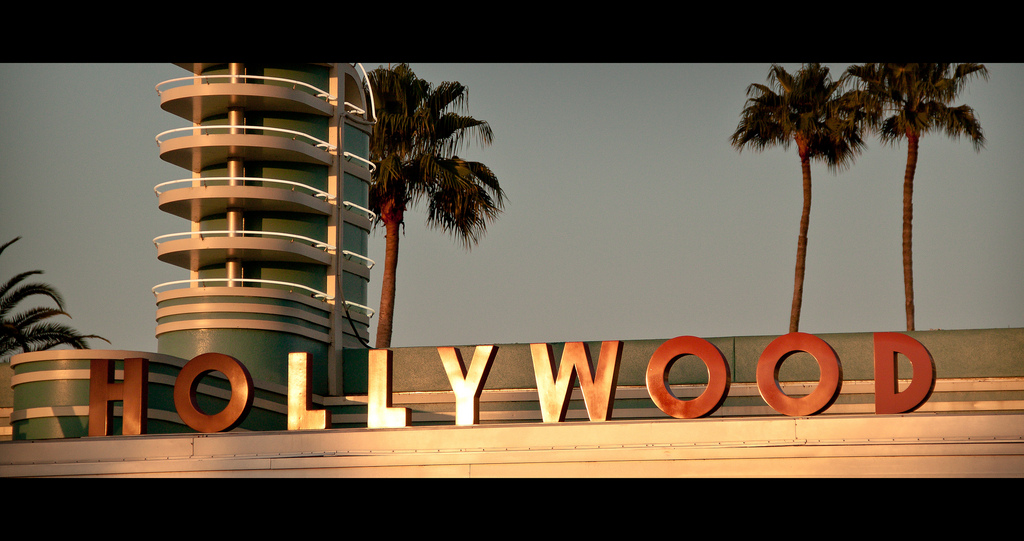 The recent death of Hollywood actor Philip Seymour Hoffman from a drug overdose has been both shocking and sad. He was just 46.

Those who knew him intimately knew about his weakness. His indulgence in drugs and alcohol began in his twenties but he managed to seek help fast enough and was clean for 23 years before admitting last year to a relapse. We can now assume that what followed was a steady descent towards full physical addiction.

When his body was discovered the needle he used for that fatal heroin fix was still there in his arm. His apartment has been described as a “drug den” containing 70 small bags of heroin and numerous prescription pills. Amongst the latter, there was anti-anxiety medication, addiction treatment tablets, muscle relaxer, blood pressure medication and medication for attention deficit disorder.

The weeks leading up to his death the actor was seen looking bloated and distant. He separated from his long-term partner, Mimi O’Donnell, with whom he has three children and rented an apartment nearby.

All the classic symptoms of an escalating problem were there and still in true Hollywood fashion, everything was kept quiet. The show must go on and so it did. The roles kept on coming and he kept on working apart from a short 10-day stay in rehab in 2013 and an abandoned movie project in August for the thriller Child 44.

This incident is not the first time that a Hollywood actor has died of a drug overdose. Cory Monteith of Glee was found in his hotel room after having taken a lethal cocktail of heroin and alcohol, he was 31. Heath Ledger is another star whose death at just 28 came as a shock. Initially, it was attributed to an accidental overdose of prescription drugs but now reports have surfaced that Hoffman tried to help Ledger fight his own drug demons in the past. Back in 1993, a rising young talent called River Phoenix, brother to Joaquin Phoenix began convulsing uncontrollably following a drug binge, by the time the ambulance arrived he went into full cardiac arrest with paramedics unable to resuscitate him. He was pronounced dead shortly after, aged 23.

These are just some of the names whose drug dependency has been downplayed until it was too late. It would be misleading to say that in each of these cases Hollywood is to blame. Things are usually not that simple. A drug dependency often masks a deeper underlying cause of which the drug taking is merely the symptom. The availability of drugs on the American market is another reason for their widespread usage. Between 2002 and 2010 people who claimed to have used heroin grew by 50% according to the Substance Abuse and Mental Health Services Administration. Another factor is the readiness of medical practitioners to prescribe painkillers and the propensity of these opioids to push those already vulnerable towards heroin use.

Though we cannot place the whole blame on an industry that is, after all, in the business of making films rather than providing counselling, we can still locate part of the cause of drug-related deaths to the way it operates. There is a distinct lack of a strict moral ethic when it comes to contractual obligations. An actor can and will be hired regardless of whether he is a drug-user, this is left to the discretion of the director or studio. Furthermore, there is no obligation to fire such a person upon discovery of an existing problem unless, and again this is an individual decision, the drug-taking turns him into a liability for the project concerned.

This is perhaps why Philip Hoffman was able to continue working despite a renewed dependency. Had there existed a ‘no drugs’ clause in his contract he would likely have been released or suspended which may have urged him to get the help he needed long enough to actually get well, as he did once before.

Instead, there is a tendency in Hollywood to treat addiction lightly. If the actor is young, as with the late River Phoenix, it is seen as a temporary caprice. If the actor is more mature, it is largely excused as an understandable rough patch.

The desire to stay out of it and get on with the business of producing entertainment is at least partially responsible for the tragic demise of these people.

Singapore: A Country on the Brink of Social Unrest?