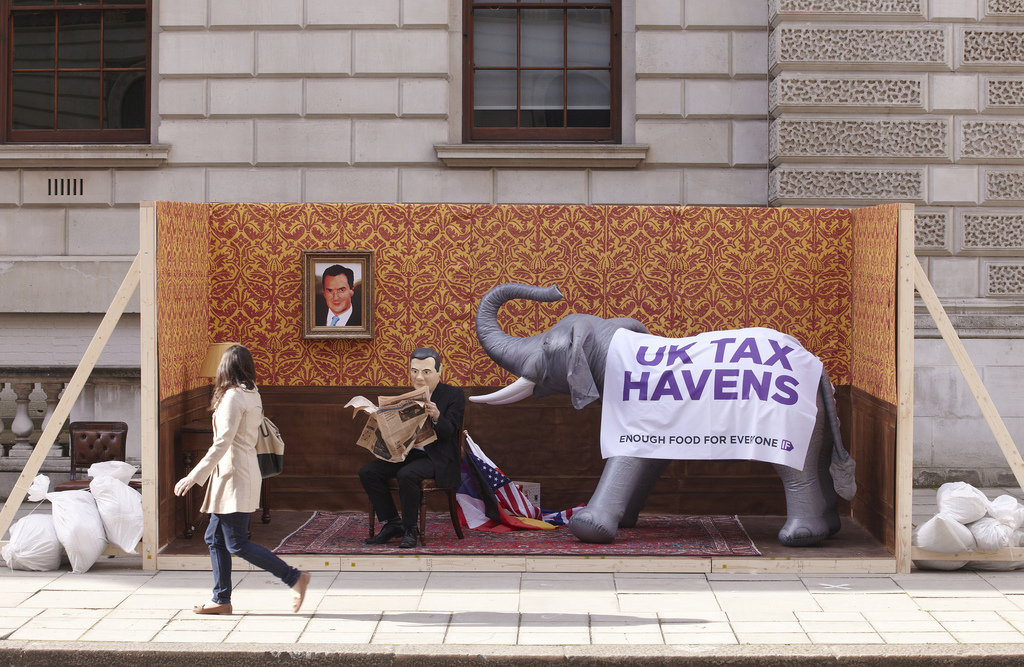 I find The Budget a particularly difficult spectacle to watch. I hate the sound of political voices at the best of times but there is something especially galling about the speeches performed during The Budget. I say performed because that is essentially what they are. One wonders how little they actually have as an impact on the levers of the economy. There is usually a plethora of small print that is hidden from view and it takes some canny journalists/economists many days to unmask.

To be fair to George Osborne this is a Budget that makes him look as if he actually knows what he is doing. After so many years of dreadful news the statistics in the past few months have been going in the right direction. Growth is up, unemployment is down (though this is in large part due to a growth in the self-employed, the numbers in work are down).

But one thing I just can’t stand are politicians and journalists talking as if all our problems have just drifted away. Journalists are particularly guilty of this. We would expect the politicians to claim that things have gotten better, that everything looks rosy in the garden again. But surely it should be the journalists who point out that we have gone through the worst economic crisis any of us have ever seen. I just want to say that again. The worst economic crisis we have ever seen!

Yet to hear some of the analysts talk it would seem that all of ours cares are far behind us. We know that there will be more drastic cuts to the public sector to follow, we know that our borrowing is continuing to increase. To be honest I don’t feel that I can truly believe any statistic published.

Now admittedly I do not know everything about the economy. But in my small little world I still see people struggling to get by. They hate their jobs, those who have them and bills are continuing to rise. I am currently looking for work and I can tell you it isn’t easy. I have a good work history with some good employers. Yet when I go for jobs I still hear that 100 or so have applied as well. So it would appear that whilst there are still far too many out of work, there are many more in work who aren’t doing what they want to do.
I am trying to make my way in this world. Carve a new path for myself. But I continually come up against barriers, which is making life very frustrating.

When I hear these analysts and politicians speak, they don’t seem to be talking about my world. Unemployment is still far too high and youth unemployment shockingly so. Many jobs are now advertised as minimum wage, or internships and zero hour contracts. Perhaps it is not only the politicians who are out of touch but the journalists as well?

Look at the TV studios and you will see a group or class of people who all know each other. Many will have gone to the same universities. They are the rich, metropolitan elite who are immune in many ways to whatever the economy is doing. It doesn’t affect them. It affects us!

The news about the economy may be good, but as I sit here frustratingly craving the opportunity to make it in my own country, I wonder whether this country is becoming ever more divided.

How far is too far? The new face of discrimination

China’s Time to “Shake the World”

China's Time to "Shake the World"