How far is too far? The new face of discrimination 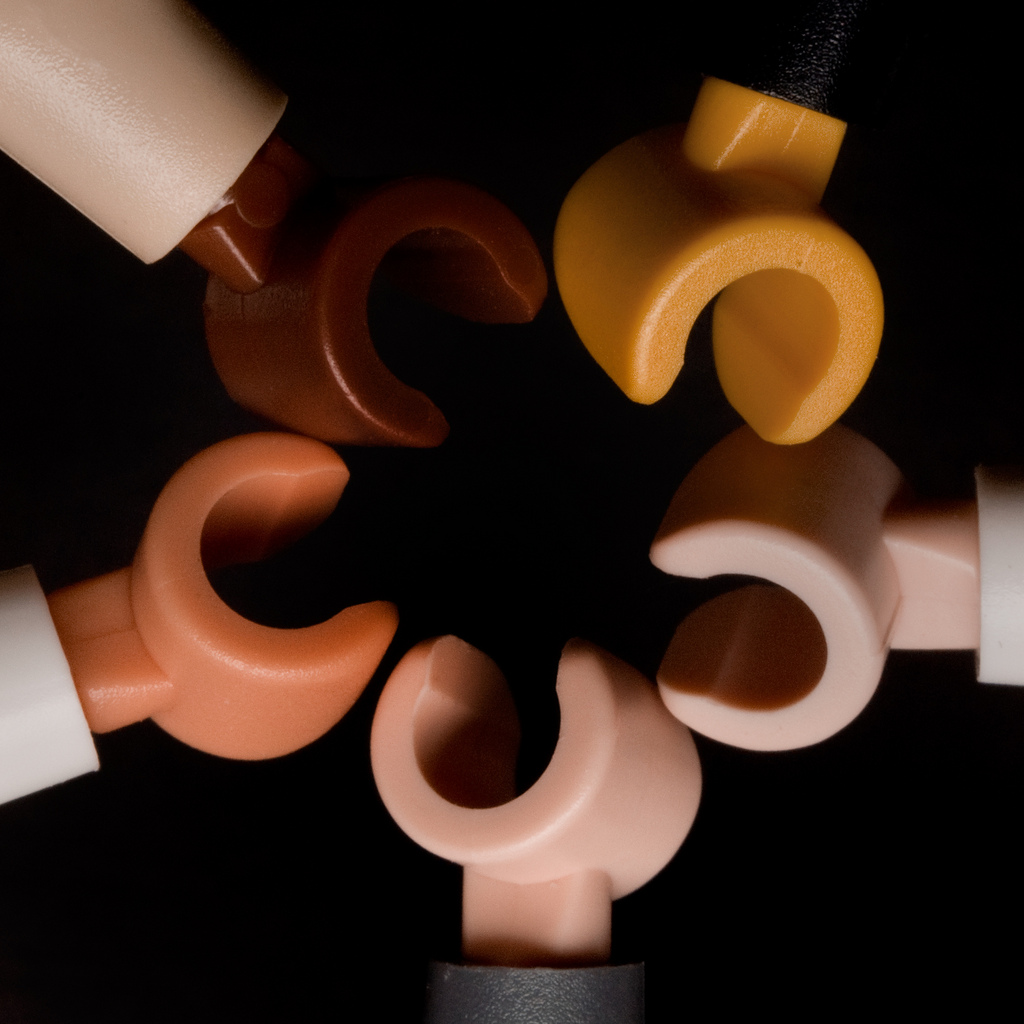 46 years after Martin Luther King jr had a dream, the western world is generally looking to be a far more tolerant place. Racial acceptance in most evolved societies is not only advised, its socially enforced. We like to imagine that we would never intentionally be racist, never judge someone or hurt them based on where they are from or what the colour of their skin is. But if we look back at our daily or weekly or monthly log of transactions, chances are we have either cracked a racial joke or been subjected to one; to say that we live in a society where racism has been eliminated is not only wrong but fairly naive.

It is, of course, safe to assume that a majority of us are not racist. Racism is not something quantifiable that we can put a number on. But it is likely that we do not feel hate towards a specific ethnic group, nor do the majority of us feel the need to be racially agressive. But all of us can probably admit, shamelessly, to an odd racist joke, a racially stereotypical comment or offhand remark about a specific country which could be construed as offensive. And here enters the crucial question; how far, is in fact, too far? How many Irishmen have to walk into a bar for it to be judged either racist or harmless? How many Polish plumber cracks will be made before somebody actually gets offended? That remains to be seen.

Naturally, there is the other side of the argument; we can’t be too sensitive, it’s only a joke, people are offended too easily nowadays. I’m sure many people, myself included, have complained about the disproportionate reaction a seemingly harmless joke elicited. Until it happens to you once or twice, and of course you will laugh along and be a good sport, perhaps even admit to the truth of the joke about how many immigrants there are from your country, how much your people drink or how lazy that ethnic group is. It is not the kind of action that can be called racism; after all it is only a joke and no harm is actually coming of it. Until a joke creates a mentality. We can ask ourselves this question; Have you ever met someone, heard their accent or had them mention where they were from, and instantly draw on a sterotype or subconsciously grown predisposed to them? In all honesty, I am certain very few people can safely say no. We may not be racist people, but we are social conditioned to assume certain things about certain nationalities based on a couple of jokes we heard at a party to break the tension.

It is difficult to say where the truth lies; are some of us too sensitive. or some of us far too insensitive? Perhaps it is a personal thing that cannot be defined by anyone else. It seems like the fair thing to do would be to make sure either all nationalities are equally mocked, or that none at all will be targeted. It is unlikely and also ill advised for racial jokes to be made illegal; maybe it is more important for us to accept that it is impossible to live in a world devoid of racism, even if it is unintentional. But we must also make sure that a joke remains just that; a casual laugh, and not a predispoition.

Buzz Off: The Problem With British Gas' Hive