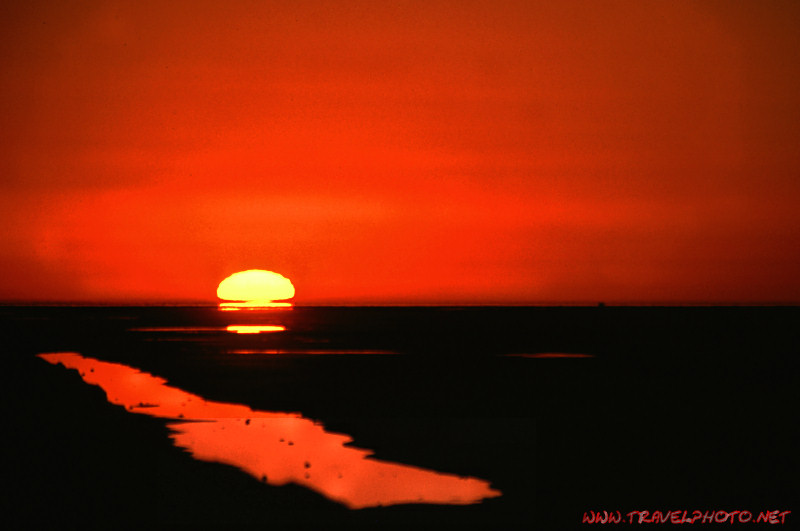 It goes without saying that the overwhelming reason for South Africa’s recent publicity was of course the tragic passing of Nelson Mandela and the historic legacy that he carried. I could quite happily report to you my own views on what a great and influential figure he was in so many more ways than people realised. But while this would give me a great chance to convey my feelings over his beliefs and convictions that I am afraid to say is not what I am here for as of now.

That said however it is impossible to talk about the transition and challenges that South Africa as a nation faces without emphasising the importance that his presence demanded and deserved.

With such a beacon for the nation now gone it is now more important than ever that South African officials can retain the sense of unity that Mandela naturally brought the people. I say that such confidence from the people remains important while there are still so many key issues to be addressed within the country both economically and politically.

What has been the most worrying in the last several years is the evidence that South Africa as a nation has been unable to capitalise on a number of opportunities to stimulate economic growth for the nation. One of the biggest ones that most will be familiar with was the 2010 World Cup that the nation hosted. Whilst it had much symbolic significance in terms of how it showed how national unity has grown to bring the world together in such a country, the harsh truth is that the tournament didn’t deliver anything like the long-term financial or diplomatic benefits that FIFA thought it could generate. There are not many franchises like world football that can offer a country the publicity and financial potential and therefore it seems that this is one huge opportunity the country looks almost certain to have completely missed out on.

To more recent events though and to news revealed by South Africa’s former Trade and Industry Minister Alec Erwin regarding the 1999 Arms Deal in Johannesburg. In the last few days Alec Erwin spoke to South African press revealing that at the time of the Arms Deal contract being negotiated, Inter-Ministerial Committee members made a number of poor decisions by secretly amending terms of the deal.

Subsequently, the arms deal that was designed to boost the South African economy and generate jobs to improve the extremely concerning unemployment rate in the country did not reach anywhere near the targets they believed it could achieve by now. At the Seriti Commission of Inquiry hearing in Pretoria Mr Erwin admitted that he should’ve acted quicker at the time when he discovered the Inter-Ministerial Committee where secretly amending the contract’s terms under their own discretion protocols.: –

“The key lesson I think is exactly what we’ve incorporated, what we immediately did when I had another opportunity at a policy level to address this matter and that was to narrow down the process closer to the core sector of our procurement”.

The significant long-term failings of the Arms Deal has been one of many examples, big and small, of ambitious long-term plans that continue to be scuppered in their attempts for a greater nation.

A local think tank based in Cape Town that has been keeping a close eye on South Africa’s national status believes that if the current governance of the nation continues under any party then nothing but consistent short-comings in every part of the nation will become the long-term norm. They were quoted by local press as saying that if the factional ideologies of the African National Congress continue without clear economic and developmental vision, the country will slip into the reputation of being: – “a perennial underachiever always playing in the second league.”

Much of South Africa’s future plans then could rest very heavily on the outcome of the national elections taking place this year. Positive signs in this respect are already beginning to show despite the obvious flaws in future planning ideas that SA officials have been overseeing.

Key steps have been made by all political parties to keep South African people united regardless of race or religion. The most noticeable success is that of the African National Congress (ANC) who, according to Johannesburg provincial secretary Sihle Zikalala, has been uniting the South African and has had a significant increase in followers from all races in a statement she addressed to South African press: – “As the support for the ANC in Indian, coloured and white communities grows significantly, the ANC yesterday [Tuesday] showed its political muscle when it welcomed 20 new members from the white community into its fold.”

Small steps such as these are extremely important not just in proving that parties like the ANC are willing to and capable of continuing the legacy of unity and peace that Nelson Mandela fought so hard for. They are also important in instilling the confidence within the people and international allies as the country is expected now more than ever to increase and improve its efforts in restabilising the national economy and diplomatic integrity needed to bring about the correct change to certain aspects of the nation.

The ace up the sleeve of South Africa as a nation is its unique ties to the Western World and the rest of the globe. Something many of its neighbouring nations and indeed the majority of nations across the continent do not similarly possess. So far as a country they have been yet to capitalise on a number of developmental opportunities presented to them, but once the elections creep nearer we may start to get a clearer idea of what each political party can truly offer the nation. South Africa is a bright nation waiting for the right people to seize the potential it holds, but will the right people grasp the potential of the nation? The next calendar year will certainly tell!

A Brief Guide to Modern Art in relation to Martin Creed’s Exhibition – ‘What’s the Point of it?’