Apathy and Elitism; It Needs to End – The Argument for compulsory Political education 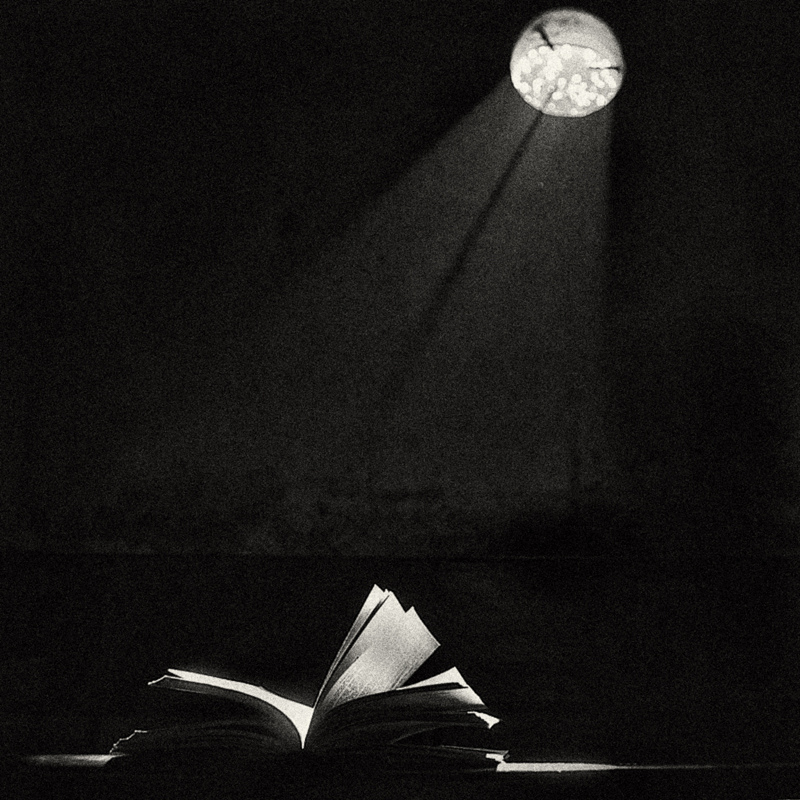 Sending Twitter into virtual meltdown, Blackpool based Gemma Worrall become a political piñata; expressing her amounting worry of Russia’s occupation of Crimea in the Ukraine: “If Barruca Barner is our president why is he getting involved with Russia, scary.”  The tweet spread so instantaneously, that it was retweeted nearly 7,000 times in the 12 hours following its original post. Queue a whirlwind of laughs and ridicules from the intellectual alumni of Twitter, seemingly bemused that such a glaring misspelling of the President of America’s name could be possible.

Twitter doesn’t operate in a separate vacuum — and the public administration could learn a lot from what young peoples views expressed on social networking sites. Gemma was eager to express her opinion on the only medium she had access to — Twitter — and was wrongfully criticised for it. We’re all guilty of poor grammar and spelling on a daily basis, she just happened to be in the unfortunate position of being exposed on a viral level. What strikes me is the catch-22 position, normal salt of the earth people find themselves on the political landscape. Those in the ‘loop’ criticise and look down on those in society who are apathetic, doing nothing to help them get involved — then sneer and proverbially spit on those trying to get involved, as they fail to posses PPE (Philosophy, Politics and Economics) degrees from Oxbridge.

On face value, some may perceive the incident as funny; but what troubles me is the lack of political education Gemma and many others have. It is not their fault. At the moment there is no option to study politics at GCSE, often subjects such as P.H.S.E (Personal, Social and Health Education) and social sciences are taught in secondary school, but these are broad and don’t offer nearly enough in teaching students about politics. Considering the massive debate focusing around the disenfranchised attitude of the public towards government and current affairs, it’s amazing that the topic of making politics taught at secondary school isn’t being discussed. The lack of education thus far, has lead to young people failing to grasp how being engaged within politics can change their life.

There’s a growing voice and movement of late, wanting to lower the age of those who can vote to 16; but when only 44% of 18-24 year-olds voted in the last general election, more needs to be done in getting that group active before we discuss lowering the national voting age — despite the benefits this may well bring. There’s no surprise politicians have a blatant disregard for young people, when not nearly enough actually vote. The Tories have such a disregard for this tragically unrepresented group that they are planning on removing housing benefits from those under the age of 25. A vile move that really outlines how imaginary young people are in the eyes of politicians.

If young people are going to get involved, the rampant and abusive elitism that plagues politics needs to end. After all, the youth are the future of the country and need to be treated as such. One way of ending such elitism is by making everyone engaged, from being taught politics and current affairs at secondary school. I look at Gemma and I don’t want her to “just keep working on being pretty and leave the thinking to people with brains.” — as some misogynist denounced on Twitter, a comment that would feel more in place 1960’s than in a society with an ever-increasing feminist movement.

As a 20-year-old with a sustainable job, Gemma is an integral cog in society; she should have an active voice. That voice, is being strangled by the lack of political discourse she has so far been able to take part in. At the next election, if she decided to vote in spite of all the vile and nauseating remarks that have been directed her way, she will be deciding her own future and ours. I hope she does. For society to work, everyone needs to be involved — not just those from the Bullingdon Club and the elderly. It’s time politics was taught in school. And now.

Benefits Britain - Is there a solution?