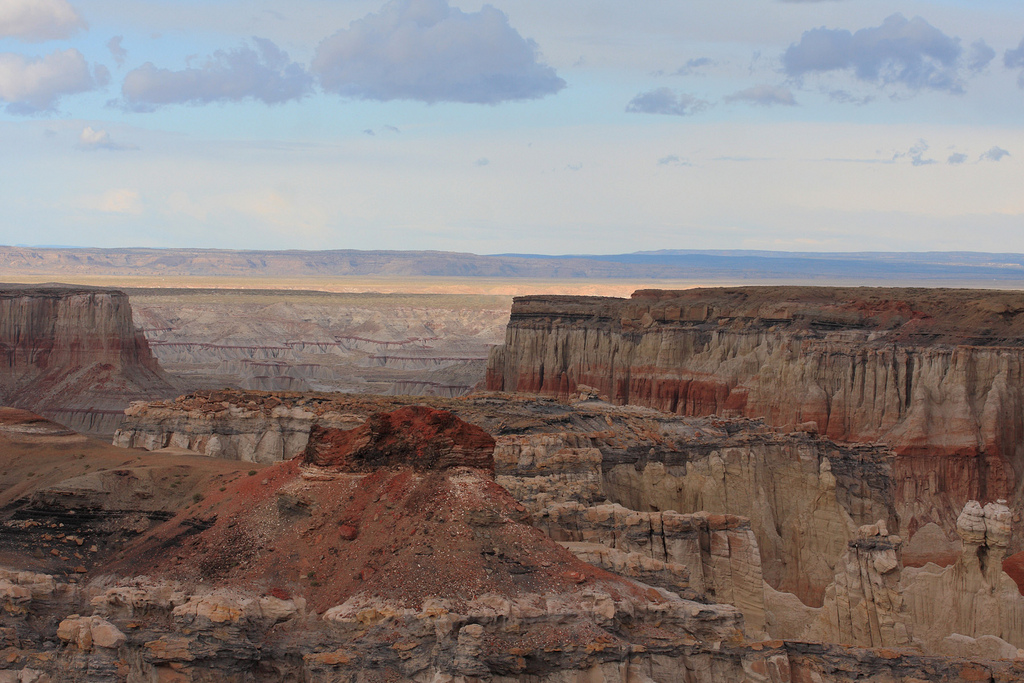 Opponents have reacted with fury to to the passing of an “anti-gay” bill by Arizona’s state legislature. The US state’s Republican administration voted through a bill that will allow businesses to refuse to serve homosexuals, if they feel that they have religious grounds to do so. The move sparked demonstrations in the cities of Phoenix and Tuscon, though these are not the last defence against the legislation. Business leaders are leaning heavily on the Governor to veto the bill. Businesses who fear the impact of potential boycotts ahead of the 2015 Super Bowl, which is to be hosted by the state, are eager to avoid damaging Arizona’s image.

India is to gain its 29th state, Telangana, after proposals were approved by the federal government. The state, which encompasses a population of 35,000,000, will be carved out of the eastern Andhra Pradesh region. The move comes despite resistance from the government of Andhra Pradesh, which is particularly aggrieved due to the loss of its capital city of Hyderabad to the new state. Yet such opposition is drowned out by the decades-long campaign for Telangana, a farming-centred region which considers itself long neglected by the federal political and economic leadership. One observer noted: “this is the first time that the central government has moved to create a new state in the face of such opposition from the “parent” state.”

The UN’s director of humanitarian operations has spoken out after his department’s appeal for its humanitarian fund raised just $36 million out of its $933 million target. The UN warned that approximately 10% of Somalia’s population is in desperate need of food. This is a consequence of further droughts and population displacement hitting the region’s beleaguered population. “Somalis have suffered endlessly for almost 25 years. We cannot be distracted now from our task to stay with them, to help to consolidate these fragile gains … and this requires funding”. It is felt in some circles that crises elsewhere on the international scene has drawn attention away from lower-profile but severe problems in East Africa.

Figures collated by the Guardian newspaper show that there are some 11 million houses standing empty across the European Union- compared to 4.1 million who are homeless. The problem is particularly acute in Spain, in which 14% of homes are empty. Housing charities observed that even in countries suffering from a shortage of affordable housing, such as Ireland and Spain, there are large numbers of vacant homes. More expensive housing units are more likely to be owned by absentee investors, which is prompting heightened calls for restrictions on speculation. David Ireland, Chief Executive of the Empty Homes charity, said “Homes are built for people to live in, if they’re not being lived in then something has gone seriously wrong with the housing market.”

In a dramatic break with his missing predecessor,  the interim President of Ukraine, Oleksandr Turchynov, declared his intention to re-open free trade negotiations with the European Union. This marks a firm move away from the Russian sphere of influence and back towards the EU by the east European Nation. However, “opposition” parties have instructed protestors not to withdraw from Kiev’s Independence Square until a new government is formed. With increasingly hostile rhetoric about Turchynov emerging from local officials in the Russian-leaning east of the country, the stability of any pro-Europe government is far from assured.

Government of South Georgia and the South Sandwich Islands (GSGSSI), a British territory located south of the Falkland Islands, has successfully killed off its reindeer population. The cull represented a £900,000 programme to eliminate the non-native species due to the devastating effect it was having on the indigenous bird population. Norwegian officials were flown to the territory to assist in the programme, resulting in the execution of some 6,600 reindeer.

Surrogacy- an intervention against nature?

A Mean kind of Justice – The potential Rationing of the NHS

A Mean kind of Justice - The potential Rationing of the NHS